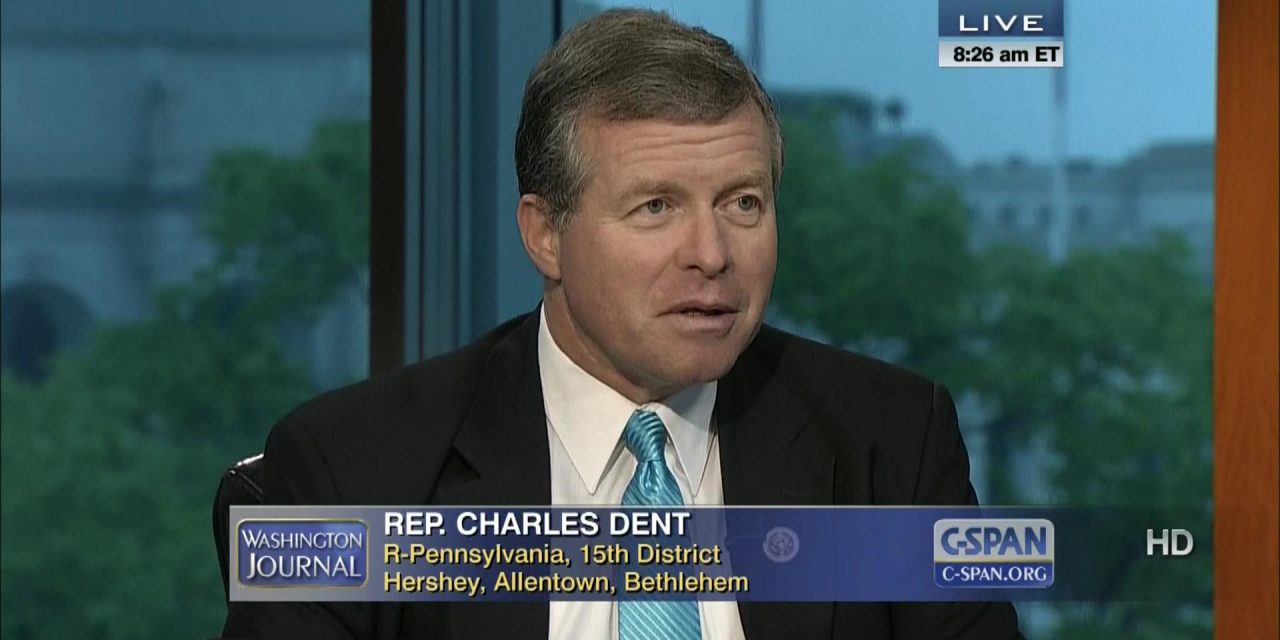 Former Rep. Charlie Dent of Pennsylvania, a former leader of the moderate Main Street Republicans, voiced almost nonstop discontent with the Tea Party and Donald Trump before finally calling it quits and declining to run for reelection in 2018. In fact, he grew so disgusted that he simply resigned from Congress in May 2018. So, I am really not surprised that he says if he were still in office he’d probably vote to impeach Trump.

A former GOP lawmaker on Thursday spilled the beans on what his ex-colleagues in Congress are saying about President Donald Trump in private.

Ex-Rep. Charlie Dent (R-Pa.) acknowledged in an interview on “CNN Newsroom” that Republicans are in public “standing with the president for the moment,” despite the impeachment inquiry prompted by the Ukraine scandal.

They “are in a situation where they understand their base pressure, the base has not yet bolted from the president,” he explained.

“But there’s no question, having spoken to many of them privately, they’re absolutely disgusted and exhausted by the president’s behavior,” said Dent, who stepped down from Congress in 2018. “They resent being put in this position all the time.”

I have no particular reason to disbelieve Dent when he says that his former colleagues in the House are “disgusted and exhausted” by Trump and resent his behavior. But I also don’t know why I should care. This information, to the extent that it is true, only makes me angrier with the Republicans for their refusal to stand up to “their base pressure.”

On the other hand, his advice for the Democrats seems sound to me, although I don’t know that it’s realistic:

Earlier in the interview, Dent said he would have certainly “voted for the impeachment inquiry based on the facts as I understand them now” and “would probably support” the impeachment of Trump.

But he cautioned Democrats against moving forward until they had secured the testimony of key witnesses in the Ukraine scandal, such as Secretary of State Mike Pompeo and former National Security Adviser John Bolton.

As I’ve stated repeatedly, I believe the primary to danger to Trump now isn’t potential testimony from non-cooperating members of his cabinet or inner circle, but from the travails of Rudy Giuliani and his fraudster cohorts, Lev Parnas and Igor Fruman. To see the basic outlines of what I’ve called the biggest scandal in American political history, I highly recommend Philip Bump’s rundown in the Washington Post. Simply put, the president is once again right at the center of a massive criminal conspiracy. It’s more his pervasive criminality in petty affairs than his effort to smear Joe Biden that the Republicans will find cripplingly hard to defend.

But, to lay all this out will take some time, and probably more time than the Democrats really want to take. They can keep the impeachment process narrow, but not so narrow that they neglect to put Giuliani at the heart of it. 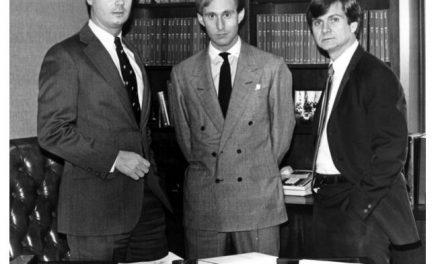 One of the Best Days Ever 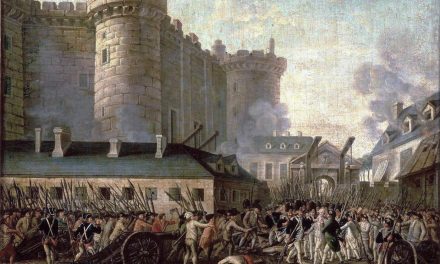 Does Anyone Know Why Liberalism is Dying? 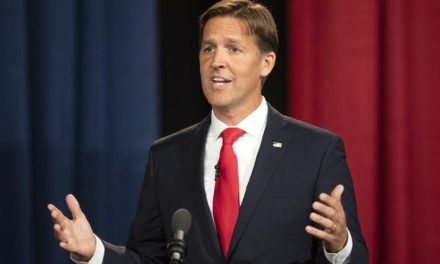 Ben Sasse Speaks Up, So Why Don’t the Other Republican Senators?

I don’t understand why we’re trying to minimize this process. What’s the thinking?

Actually I am close to giving up on it. The Mueller report turned out to be a waste of time. This looks to be going the same way to me.

At the bare minimum, impeachment is taking up an enormous amount of National Trumpalist energy, attention and time. Repubs are also being laid bare as braindead political cultists, clowns and cowards. Der Trumper (as an elderly man) is experiencing serious anxiety, even having to be rushed to hospital for panic attacks. Crackpot Cabinet is in shambles, and now resembles Hitler’s bunker in 1945, chock full of nothing but the worst sort of cranks, crooks and sycophants, ala Nazi Miller and the prince of imbeciles Rudy G. Hell, even a turd like Pompous-o wants out! And we (and posterity) are finding… Read more »

Stories of Trump saying ridiculously stupid stuff or highly inappropriate bragging or displays of anger are getting more common, more extreme. It’s simple, the man has senile dementia that is now progressing at a very noticeable rate, and is now very symptomatic. These Republican senators can either vote to convict or they will be very sad next August when an obviously demented dude goes into the RNC Convention with most of the delegates. The 25th Amendment is a total non-starter. The cabinet likes their jobs too much to go along with voting Trump off the island as they would be… Read more »

Which is why the Democrats should take the time it needs. Yes, the constitutional and legal reasons for proceeding with a thorough impeachment are arguably the most important reasons. But the political reasons ought to be—for politicians—nearly as compelling. Putting Trump on the defensive, taking depositions from dozens of Trump aides, career civil servants, and political appointees, holding public hearings that piece together a compelling story (or stories), filing and counterfiling as many legal suits as necessary to compel the production of tax returns, financial records, governmental records, phone logs, text and email chains, tapes and transcripts and written notes… Read more »