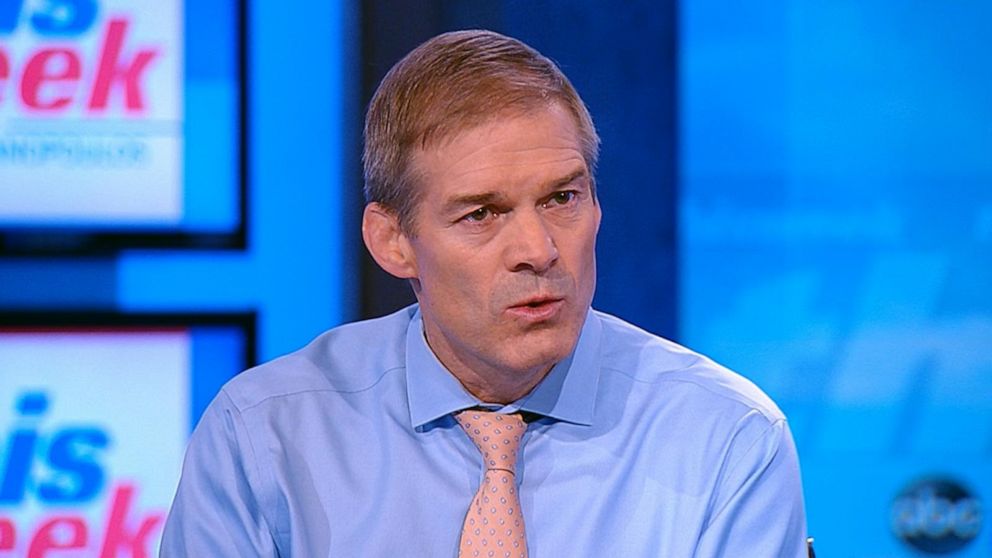 Between computer problems and contractors traipsing through my house, I haven’t been able to write the piece I intended to write today, but fortunately Jonathan Chait did an admirable job of doing what I could not. At this point, I’m behind schedule and don’t see any point in trying to reinvent the wheel, so I’m just going to borrow from Chait’s excellent work.

To begin with, there’s the revelation that Rudy Giuliani’s work in Ukraine has been underwritten by Russia.

…federal prosecutors charged yesterday evening that Lev Parnas, an associate of President Trump who represented him in Ukraine, was wired $1 million from a Russian bank account weeks before his arrest. Which is to say, Trump’s Ukraine plot appears to have been financed by Russia.

Parnas met repeatedly with Trump and his lawyer, Rudy Giuliani. Parnas claims Trump pulled him aside at last year’s White House Hanukkah party and personally directed his activities in Ukraine. That allegation remains unproven. What is proven, though, is that Parnas met with Trump numerous times (there are photographs), was Giuliani’s official business partner, and represented himself to Ukrainians as an agent of both Trump and Giuliani.

Rudy has worked as Trump’s lawyer for “free,” but Parnas paid him half a million dollars for his work. If Parnas himself was being paid by Russian sources, this means the Russians were essentially subsidizing Trump, paying for the work themselves so he didn’t have to lay out a dime of his own money.

Then there is the tangible benefits that Vladimir Putin has received in this arrangement:

What did Russia get in return? Quite a bit. Trump attempted to hold up military aid that had been passed by Congress by margins Trump couldn’t block. He has continued to withhold a desperately sought meeting with Volodymyr Zelensky, which the Ukrainian president believed would serve as a signal of American support, and give Ukraine leverage against Russia. Instead, Trump met this week in the White House with Russian foreign minister Sergey V. Lavrov, sending the opposite of the signal Ukraine wanted. Andrew Weiss, a Russia expert at the Carnegie Institute for International Peace, tells the New York Times, “The Russians surely arranged the Lavrov visit to capitalize on all of this and to send a message to the Ukrainians that they’re basically on their own now and need to cut the best deal they can since the U.S. backstop is largely inoperative.”

If you’ve been following my writing on this subject throughout the fall, none of this will come as any kind of surprise, and it’s why I have repeatedly called this the biggest scandal in America’s political history.

The Republicans in Congress have been very supportive of Ukraine which is precisely why the entire national security community was unanimous that it was a bad idea to withhold military aid to Ukraine. But their support means little when the president can host the Russian foreign minister in the Oval Office at the very same moment that they’re defending his Ukraine policy during impeachment proceedings in the House.

Denying the newly elected Ukrainian president a meeting at the White House was significant largely for its symbolism and how that symbolism would affect peace negations between Russia and Ukraine. But the symbolism of hosting Lavrov on the day after Zelensky and Putin met in Paris for the first time cuts in the exact opposite direction. Trump is signaling to Zelensky that he needs to cut an unfavorable deal. The congressional Republicans are bolstering that signal by backing Trump’s actions.

They are effectively acting as Russian allies at this point even though they didn’t get to this point with any intentionality. They’ve basically been walked away from the former position as supporters of Ukraine and they don’t even seem to understand what has happened.

In fact, they’re still complaining that Trump has been accused of being a Russian agent. Yet, they are now acting as Russian agents themselves. This isn’t ironic because it’s way more serious than that. 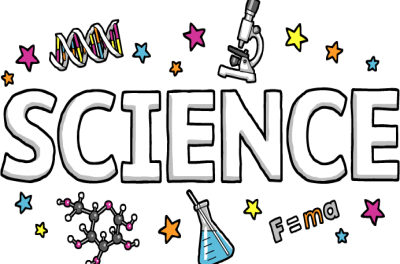 Just a few clarifications; Trump did not ‘turn’ republicans into Russian agents. PUTIN TURNED THEM INTO RUSSIAN AGENTS. He, through his intermediaries, is threatening them with exposure of various kinds. Or, more likely, indirectly paying them. Trump is not a ‘dupe’. He is not being fooled or tricked. He has been willingly bought and paid for, and now is delivering the goods, as per arrangement. The same is true of the Republican Party. Need I mention the money laundering scenario the NRA was running (and almost certainly will again, they need the money). All Roads Lead to Putin Putin paid… Read more »

Let’s remember that Congressional Republicans were already the beneficiaries of Russian hacking.