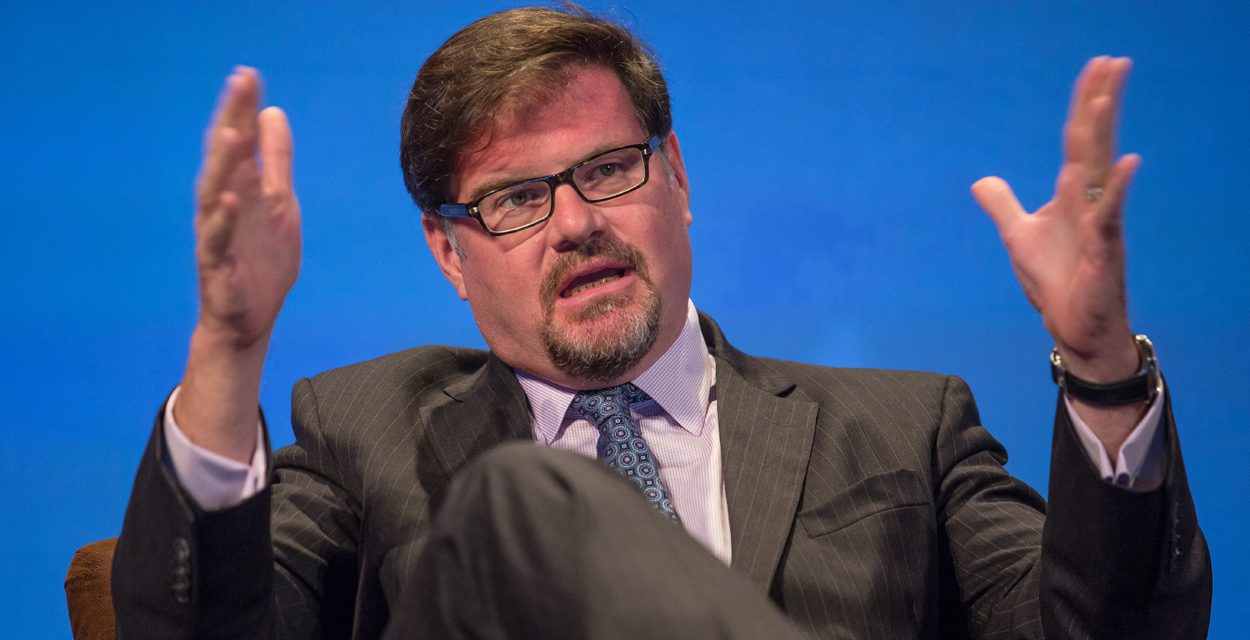 It’s amusing to watch Jonah Goldberg use the No True Scotsman fallacy to defend true conservatism. In a recent piece he argued that conservatives were succumbing to it. Be that as it may, it’s still somewhat refreshing to see Goldberg pleading with Republicans to have some respect for the concept of honesty.

I struggle when I read these thought pieces by conservative commentators that are intended for strictly conservative audiences. It requires me to enter into their bubble of alternative facts, and I find it frustrating to have to accept the things they take for granted just so I can follow along.

It’s an article of faith on the right that the Democrats are hopelessly wedded to identity politics and that conservatives don’t care what color anybody is because they’re all about principles. This is Goldberg’s starting point, but what concerns him is that too many conservatives are beginning to act in a tribal manner with respect to Donald Trump. He’s careful to say that he expects officeholders to be partisan and dishonest, but he’d like to hold everyone else to a higher standard.

The most obvious problem here is that the Republican Party has long been a party that identifies with America’s majority race and majority religion. This is the reason that the Republican base spends their evenings flipping between Fox News and reruns of The Andy Griffith Show. They want a return to a world where other races and religions are invisible.  So, Trump’s white nationalism is less an innovation than the same old thing with a few exclamation points thrown in for flair. Likewise, the tribalism on display with Trump is not really all about him. It’s more about the joy that comes with gaining the freedom to be openly tribal as a white person. Trumpism is identity politics for whites, and the undisguised racism is what makes it so appealing and pleasurable to folks who are tired of walking on eggshells.

Democrats certainly seek to represent people on the basis of their identity, but Latinos did not automatically support Julian Castro’s candidacy. Blacks did not flock to Kamala Harris or Cory Booker. Those politicians ran campaigns based on policies, only some of which were of special interest to Latinos or blacks. In most examples, those policies are the consensus view of most Democrats, including the white presidential candidates. It’s only the GOP that is based almost entirely on identify at the moment, and that’s because Trumpism has no consistent ideology aside from pro-whiteness.

Goldberg complains that his conservative colleagues sound like idiots when they say, “Shut up … Trump is a hero for wanting to get out of endless wars, and he’s a hero for being willing to get us into another one.” He’s right, they do sound incoherent. But ideology is not what binds people to Trump, or conservatives to each other.

Goldberg thinks things have changed under Trump’s leadership, but they’ve really just become clearer and more explicit. The GOP is a party for white people—and who want an America for white people. This isn’t new at all, but this is the first time these “deplorables” have been offered the unvarnished version. They don’t care if the Republicans remain the party of Wall Street and globalization and ownership just so long as it continues to pursue white nationalism in its messaging and its immigration policies.

A couple of days after Trump was elected, I called this the Southification of the North. But another way of putting it is that the South took over the GOP and then took its message countrywide. In the Deep South, there is a party for whites and a party for blacks. It’s been that way since the Civil War. Before 2016, that’s not how the people in the other parts of the country looked at the two parties. There are a lot of people in the Republican Party who still don’t want to look at politics in this way. I’m glad that Goldberg is one of them.

But he’s basically saying that No True Conservative would eschew all their values and their respect for the truth in pursuit of racist ideals. The problem is: That’s a fallacy and has been a fallacy with respect to the Conservative Movement from the very beginning. 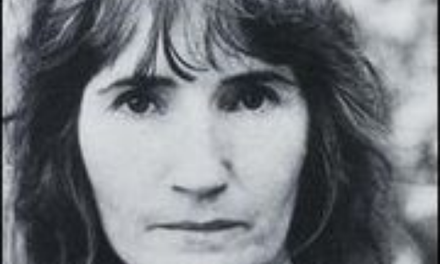 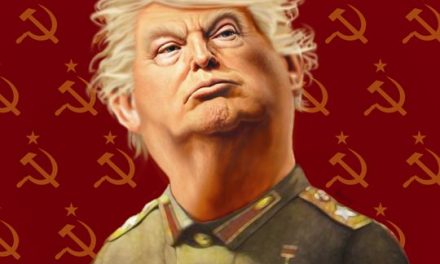 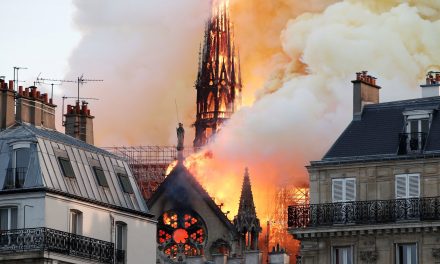 Yes, of course it’s white identity politics. Now explain how, after having accepted the validity of identity politics, we on the Left can oppose it on principal without arguing that there is something uniquely bad about whiteness.

We do it by arguing that there is nothing uniquely bad or good about any race or culture. Although, as a straight white guy, I am having more and more trouble with that identity as a majority of us seem to be on the wrong side of most issues. .

So we’re going forward with the idea that we are a nation of different race or identity groups, including one identity group that has virtually all the money and all the power? And that doesn’t strike anyone as problematic? We’re good with 60+ percent of American citizens identifying primarily with other white people? Really?

I don’t think that’s what wvng was saying at all. S/he was saying that there is nothing superior or inferior about any race. However, there are about 35-40% of adult Americans who bother to vote who do seem to think that white conservative males are superior to everyone else. That is a problem but it is not everyone, obviously.

I can certainly understand why you struggle with this stuff. As best I can make out, Goldberg is saying True Conservatives shouldn’t lie out of tribal identity, which they shouldn’t feel. The flights of fantasy aside, I fail to see what this has to do with the NoTrue Scotsman fallacy. In fact, I get the strong impression Goldberg doesn’t understand just what the NTS fallacy means. He certainly seems unable to make the leap that if conservatives don’t act as he thinks they should, perhaps his understanding of conservatism is flawed.

Your last sentence is why Jonah’s “principles” pleading is such hypocritical garbage. As you pointed out, as have many others, the GOP has been pretty openly white supremacist in tis actions foir many years even if it did not espouse open racism in its rhetoric. That changed, of course, when Trump got “elected”; after tat, rhetoric and actions were fused. However, the larger point not addressed by Goldberg is that the whole panoply of GOP “principles”, although electorally anchored by white supremacy also are aimed at the economic, institutional, environmental and cultural destruction of the country much to the delight… Read more »