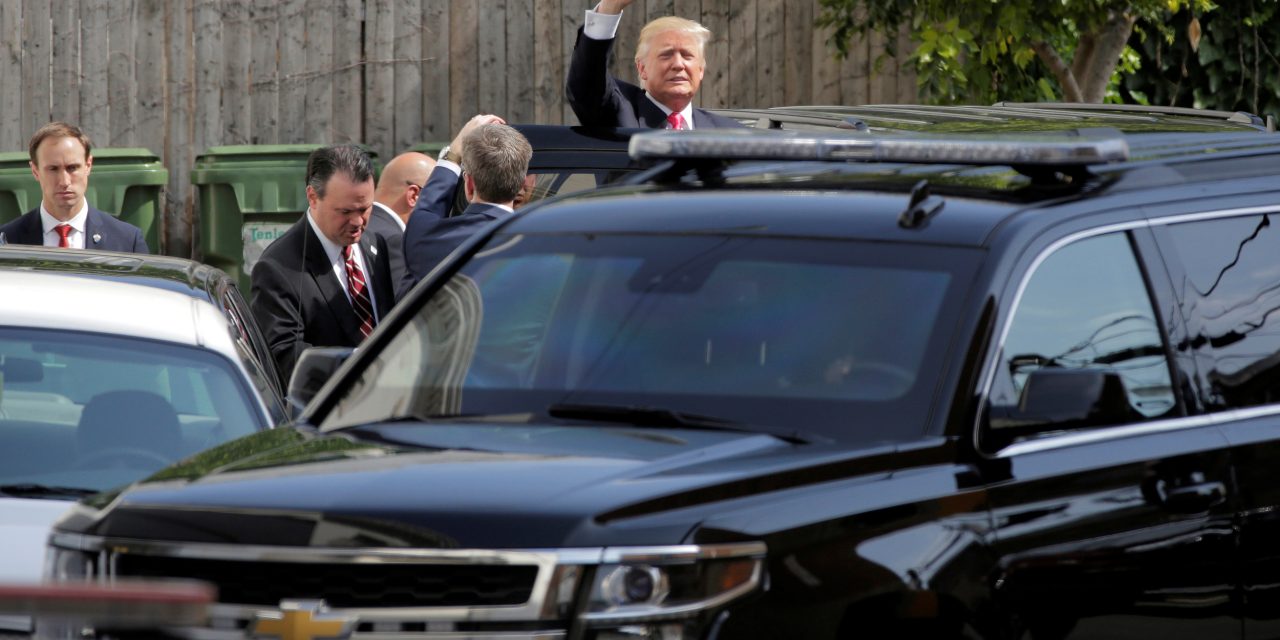 November 16, 2019 was sunny and warm in Washington DC–perfect for golf. But President Trump didn’t hit the links that Saturday. Instead, at around 2 pm, he was abruptly hustled into an armored Chevrolet SUV and driven to Walter Reed National Military Medical Center in Bethesda, Maryland.

POTUS health. WH says Saturday trip to hospital was “routine” & he’s “fine” despite break from past practices. Here is glimpse of Pres Trump and what appears to be WH physician Sean Conley getting into motorcade. Watch. (h/t @WinstonNBC) pic.twitter.com/8ZynFF2ytQ

The White House portrayed this as normal, with then press secretary Stephanie Grisham issuing a statement that Trump was simply being proactive about his health in anticipation of a very demanding election ahead. This was met with widespread skepticism for a plethora of reasons, including Trump’s well-established distaste for doctors, its absence on the president’s schedule, and the press being forbidden to report on his movements prior to arrival at the hospital, that the medical staff at Walter Reed wasn’t notified of his visit in advance, and that it was a break with Trump’s normal weekend activities. Additionally, Trump had used his Marine-One helicopter for prior visits to Walter Reed. One possible advantage of traveling by car was that the presidential motorcade comes equipped with an ambulance.

The following Monday, the president’s doctor, Sean Conley, released a memorandum claiming that “scheduling uncertainties” explained why the trip seemed to be spur of the moment, it had in fact been “part of the regular, primary preventative care he receives throughout the year.” He called it an “interim checkup,” which would be followed up with a “more comprehensive examination” in 2020.

This made no sense at all, which many doctors were quick to point out.

Several medical experts have questioned why Trump would begin his annual physical in November, just nine months after his last exam, and not complete it until 2020. Leaving a months-long gap between beginning and completing the exam is unusual and potentially counterproductive, said [cardiologist John] Sotos, who has served as a physician for the Air National Guard.

“When they complete the physical in six months, the information they got on Saturday would be six months old,” he said. “I haven’t seen such a thing by presidents in the recent past.”

The trip to Bethesda made much more sense if Trump had been experiencing a medical scare, like chest pains or symptoms of a stroke. It had to be something that the White House medical staff’s facilities were ill-equipped to handle, and that could only be something rather serious.

But Dr. Conley’s memo assured the public that this was not the case:

“Despite some speculation, the President has not had any chest pain, nor was he evaluated or treated for any urgent or acute issues,” Conley wrote in the memo. “Specifically, he did not undergo any specialized cardiac or neurologic evaluations.”

As Aaron Rupar of Vox reported at the time, “there would likely be fewer questions surrounding Trump’s health if the White House hadn’t long established a reputation for lying about everything,” but I’m not sure that’s true. I don’t believe any president would have been believed when presenting the public with such a nonsensical explanation.

There are additional things we’ve learned about this hospital visit since last November. For example, we knew it wasn’t on Trump’s public schedule, but now we know it wasn’t on his private, internal schedule either. What’s more, a forthcoming book by New York Times reporter Michael Schmidt claims that Vice President Mike Pence was notified that afternoon that he should be prepared to assume the powers of the presidency on a temporary basis if Trump required general anesthesia. That’s not consistent with Trump getting routine preventative care.

It might seem that there are more important concerns about Trump’s fitness to be president than the status of his physical health. But it’s important to know if any candidate for the presidency has medical concerns that could affect their ability to do the job. What’s more, Trump applied this standard to Hillary Clinton in 2016 when she fell ill and had difficulty walking after attending a 9/11 memorial service in Manhattan. Trump and his surrogates have obsessively raised questions about Joe Biden’s health and stamina. On Sunday, Donald Trump Jr. continued in his vein while appearing on Mark Levin’s show, “Life, Liberty & Levin.”

The mainstream media has largely avoided coverage of Joe Biden’s health and fitness for office, but the question remains whether he possesses the physical and mental capacity to hold the most powerful office in the land, Donald Trump Jr. said Sunday.

“You see how draining this job is on people. I mean, Joe Biden refuses to campaign. He’s not even doing Zoom calls. He’s staying in his basement.”

…Trump wondered, “Is it that he can’t do it or is it that he’s just not physically able?”

This could be a case of “the best defense is a good offense,” where the president’s infirmities are covered over by focusing on Biden. Videos show Trump seeming to have trouble drinking water, and his impaired coordination was on full display when he had trouble walking down a slight incline in June following his commencement address at West Point

It’s only fair for the press to focus on the Walter Reed visit as they repeat Trump’s unfounded accusations about Biden’s health. We don’t know why Trump was whisked off that day, but we know Mike Pence was ready to assume the powers of the presidency. If there’s a next time, perhaps Pence actually will assume those powers, and that’s a prospect voters should consider.

The Infectious Nature of Trump’s Influence 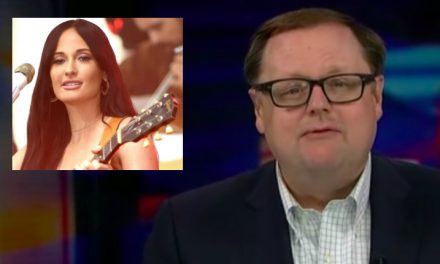