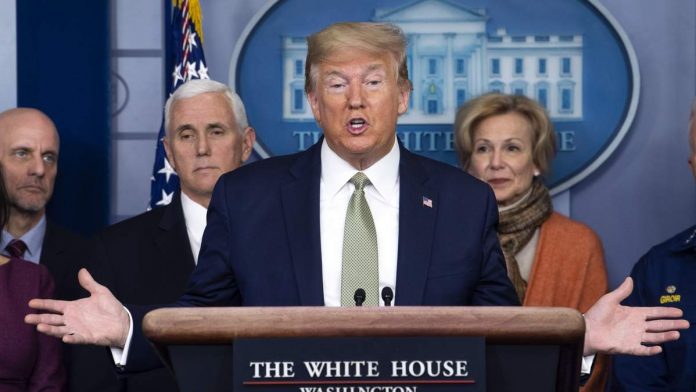 Rick Wilson isn’t always careful to be meticulously fair to the president. For example, this goes too far:

Sunday, the president said that 100,000 deaths would be a great win. Only in the world of Trumpian dumbfuckery could anyone brighter than a toaster oven think 100,000 avoidable deaths is a win. That’s like saying, “Hey, honey, I went to the strip club, caught an STD, knocked up a stripper named Destynee, and got a second mortgage to bail her meth tweaker boyfriend out of jail… but at least I didn’t touch the kids’ college fund.”

President Trump could have done everything right, and there would still have been a lot of people in this country who died from COVID-19. It’s wrong to suggest that every death is an excess death. Yet, when they final tally is determined, we know that there the bodycount will be much higher than it should have been. The only question is how many zeroes we’ll have to put on that number. Will we measure it in the tens of thousands, hundreds of thousands, or millions?

His point was that there was nothing to be concerned about. The problem was contained. This was the White House line at the time. A day earlier, Trump’s chief economic adviser Lawrence Kudlow went on television and said, “We have contained this. I won’t say airtight, but pretty close to airtight.” He added, “I don’t think it’s going to be an economic tragedy at all.”

If they didn’t know that they were wrong, it could only be because they refused to listen to their own experts when they explained the nature of the disease and what would be required to limit its lethality. I’m sure that’s a part of the explanation, but they also seem to have more focused on the day to day swings on Wall Street than on the public’s health. They hoped that their reassurances would prevent a sell-off of stocks, as if their words alone could stop the tsunami that was coming.

The new White House line is that we’re almost definitely going to see between 100,000 and 200,000 deaths, assuming we do everything right from here on out. We could see this new line take shape on the Today show when Dr. Deborah Birx, the response coordinator for the White House Coronavirus Task Force, said on Monday that “if we do things together well, almost perfectly, we could get in the range of 100,000 to 200,000 fatalities.”

That was consistent with the expectations President Trump set during his Sunday night press conference. No less than 16 times during that appearance, the president cited a Imperial College London study that estimated 2.2 million Americans could die if no measures were taken to limit the outbreak of COVID-19. The Washington Post reported on the study on March 17, but Trump claimed to have seen its findings for the first time on Sunday.

He’s using that number now for only one reason, to make whatever the actual number is look like some kind of great success.

We don’t have to compare Trump to Rick Wilson’s fictional husband to understand that “success” already left the building. Trump was forced to recommend social distancing measures be extended through to the end of April, despite his recent call to relax things in time for Easter services.

He’s been acting like he could spin this pandemic from the beginning, and it is going to cost a lot of people their lives. He tries to beat one tactical retreat after another as reality catches up with his bullshit, but he’s still hasn’t changed his basic strategy.

It’s far too late now for him to declare any outcome a “win.” 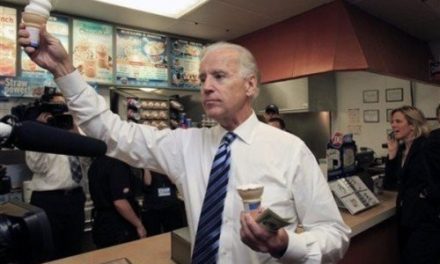 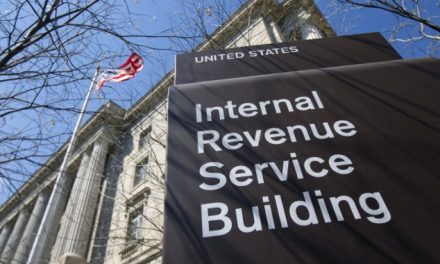 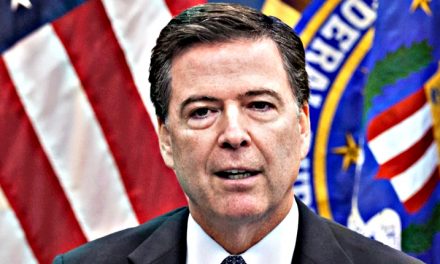 This is the one crisis that left him unable to bluster through. As you and many outstanding commenters have repeatedly stated, a virus is immune to bluster.

I hope we only have 100-200k dead, and that nobody I know in person or online is among them. Given how much delay and outright obstruction he has done, 500-600k dead is my cynical estimate. This jackwagon is still playing politics as the nation sickens.

500K is the number I *guesstimate for May 1. I am not speculating farther out then that.

*(allowing for governors like AL,OK, MI etc and dittoheads etc.)

And yet, 40-42% of the country will still be with him, living and existing in the alternate reality where this is all the fault of the libtards, the Clintons, the Obamas, and those mangy Chinks. I have yet to hear a single Trumper I know express even the slightest reservation about his obvious incompetence in this crisis. They are forever lost, as far as I am concerned.

As frustrating as this reality is, it’s nothing new. Hoover, after 3+ years of the Great Depression, got 40% of the vote. (And many of those voters were the spiritual/intellectual—and in some cases, actual—ancestors of today’s Republicans: prohibitionists, nativists, etc.)

I don’t think Trump will be able to avoid accountability on this one which is the one tiny glimmer of light in this entire mess. It will be very easy to see how many lives the Inept response has cost. So far, Canada has had 1.7 deaths per million, and the US has had 7.5 deaths per million and the gap is growing. We had a scary SARS experience and we learned a lesson. We took this one seriously from the get go. Leadership has been excellent – Trudeau has been stellar – and it is clear the key decisions… Read more »

Agree except that he will declare a victory no matter what happens from here on out. It’s what he do—-all the fucking time. Lordy if “only” about a hundred thousand die he may have a parade. And rejoice the stock market recovery since he done it all. Fucking asshole.