Despite Pentagon Pushback, Trump Still Aims to Dominate the Streets 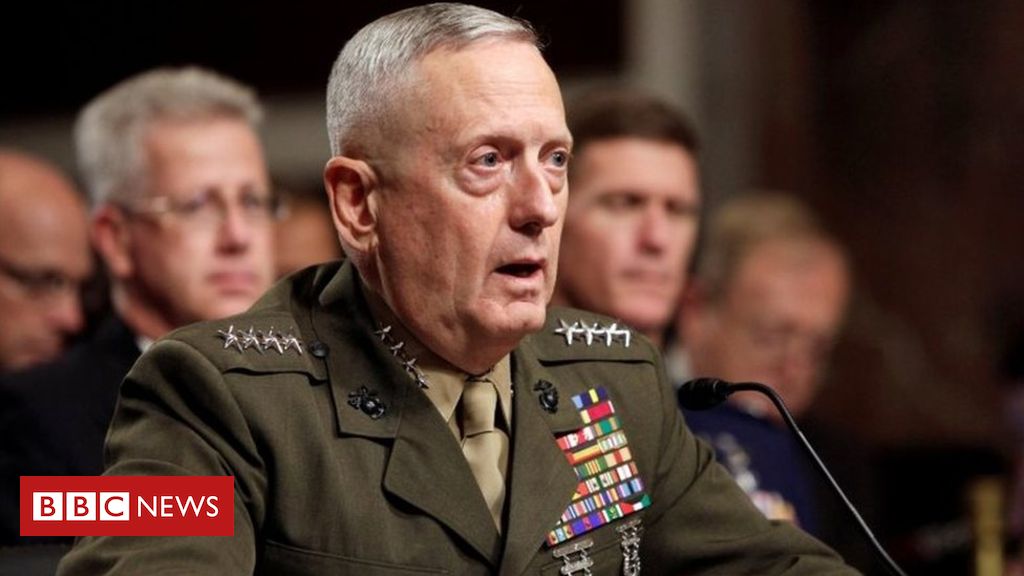 If things weren’t screwed up enough in this country right now, it’s been 48 hours since I had power and my utility company says it could be another 36 hours before I can expect to see any. It’s not easy to write using your car as a charger and your throttled phone as a hotspot. Yet, I don’t know how well I’d be doing even in better circumstances, because things are so confusing and out of control.

To read David Ignatius, our brave military leaders have finally found their backbone and stood up to President Trump. He wanted to use our armed forces to put down anti-police violence protests and they forced him to back down. That might be true to a certain extent, but then who are the soldiers who are milling about the capital without insignia or any transparent chain of command? Why is the attorney general seemingly in command?

Muriel Bowser, the mayor of Washington, has had few options this week to hold back the overwhelming show of federal force in her city: the national guardsmen from outside D.C. whom she did not request, the Bureau of Prisons and Border Patrol officers the city rarely works with, the troops in unmarked uniforms who have upset residents.

Attorney General William P. Barr has directed all of this, making the nation’s capital the primary stage for President Trump’s vow to “dominate the streets” to quell protests.

It seems to me like the Pentagon has largely extricated itself from this task, but not entirely since the National Guard is still involved. This looks more like covering their own asses than putting any kind of affirmative stop to what Trump and Barr have in mind. It Trump had to relent and allow the 82nd Airborne to demobilize from the DC area, he’s still got his border and prison cops, and his mysterious mercenary army. He may even revive his idea of federalizing the DC police force.

It a good thing that three former chairmen of the Joint Chiefs of Staff have joined former Defense Secretary James Mattis in condemning Trump’s actions, and it’s encouraging that the current Defense Secretary and Joint Chiefs chairman have publicly revolted. But it’s unclear that this will be sufficient to prevent the president from finding the men he needs to “dominate the streets.”

Perhaps the pushback from the Pentagon will increase the political cost, but if congressional Republicans won’t break with the president, then he’ll probably be able to create the carnage he seeks without too much difficulty.

I don’t think anyone should be doling out backslaps or high fives. The risk is as high as ever, and if the military is going to protect the people, they’re going to have to do more than let it be known that they don’t approve.

Nadler Falls on His Face in First Hearing

The “State of the Union” in Iraq