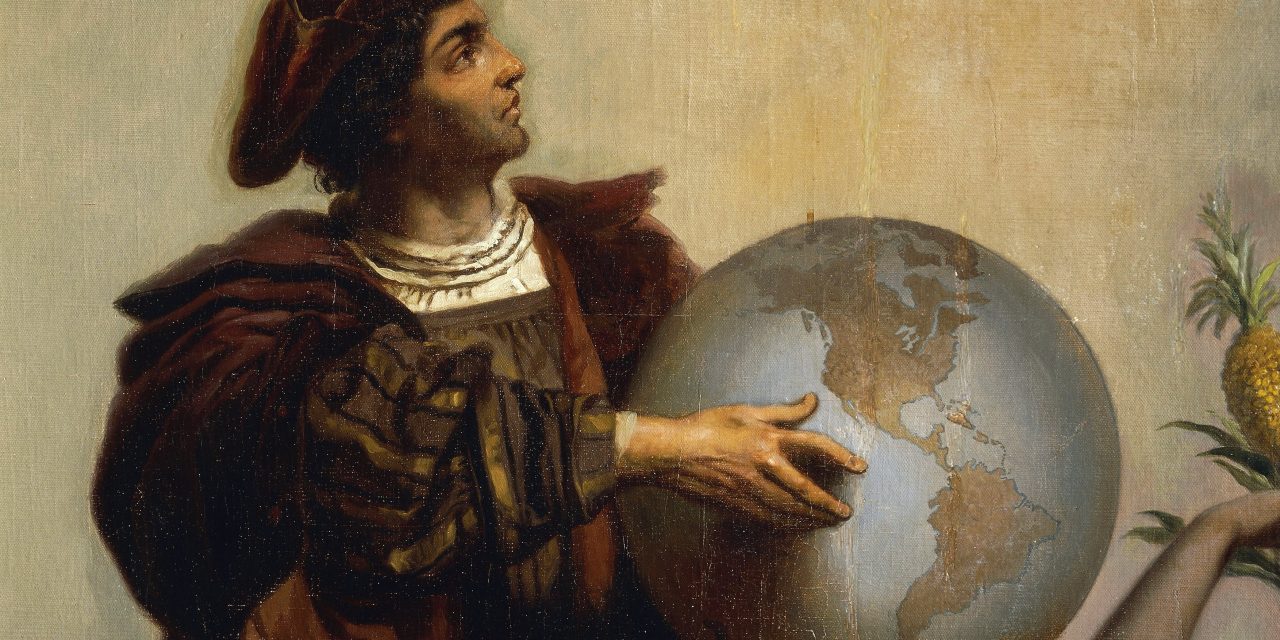 Long-term polling by Gallup shows a slow and steady decline in American national pride and confidence in our institutions that predates the Covid-19 crisis, but as Catherine Rampell notes in the Washington Post, the slide has accelerated in the last several months.

So suggests the COVID-19 Social Change Survey, a daily, nationally representative survey about the pandemic run by Northwestern University social scientists since mid-March. Some survey questions asked whether the United States is better, worse or about the same as other nations across about a dozen topics (economy, health care, criminal justice system, military, education, etc.).

On nearly every metric, the share of Americans rating the United States as “better” than other countries has declined since the pandemic began.

Given Americans’ penchant for hubris, we can probably use a self-correcting dose of humility, although it would have been preferable if didn’t involve over 120,000 casualties and widespread property damage.

More importantly, Rampell is correct when she writes, “Normally, of course, reduced patriotism or institutional trust would not be positive developments. These declines can be constructive only if they spur the public — and elected officials — to create conditions that would inspire more patriotism and trust.”

For some patriotism is always suspect, but love of country doesn’t have to be synonymous with arrogance and false pride. It’s usually a sign of health rather than dangerous overconfidence. The same is true of how people feel about their representatives, their police, their courts, and their overall safety and well-being.

Rampell is optimistic that we may be reaching a point where we’re actually going to do something to address areas like climate and health coverage and gun violence where we lag badly behind our peers. But I think the lack of confidence in our institutions is deeper and in part demographic, which is why we seem to be entering an era of iconoclasm where symbols of America’s past greatness are torn down and history is rewritten with new heroes and new villains.

The European discovery of the New World, the expansion of our colonial borders, the settling of the West, the rapid industrialization of the country, and our emergence as a superpower were all previously sources of pride and celebration, but everyone of those achievements is being reevaluated by a younger generation that is more diverse and hasn’t been getting its fair share of the American Dream.

This would be happening to some degree in any circumstances, as the old story of America was told by European settlers rather than the people they enslaved, the indigenous people they replaced, or the more recent immigrants from other continents around the world. But it is more extreme right now because our institutions have been failing all Americans, leading to widespread doubt about our government from every group of citizens. Congress will not, and most often cannot find solutions to any of our most pressing issues, and that’s why we’re seeing people in the streets who seem more interested in tearing down symbols of our past than in working to elect new leadership in November.

The Covid-19 pandemic seems to have put people under enough stress that long-simmering and often unrelated injustices have reached a boiling point, and perhaps we will get enough fresh blood in government after this fall’s election to see more effective governance. But, whatever happens, we’re not going back to the way things were. The new generations’ demand is that we rethink not only how we do things in the future, but how we got here in the first place. 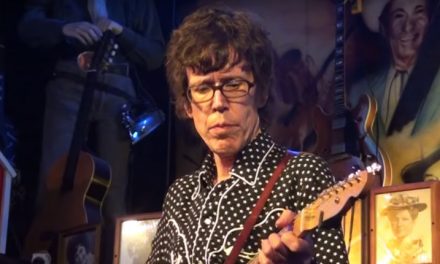 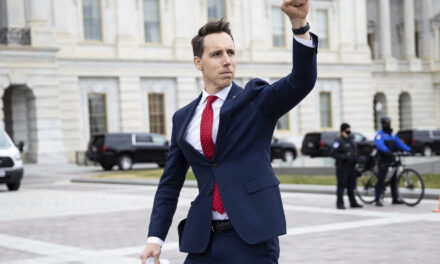 Mitch McConnell is a Traitor