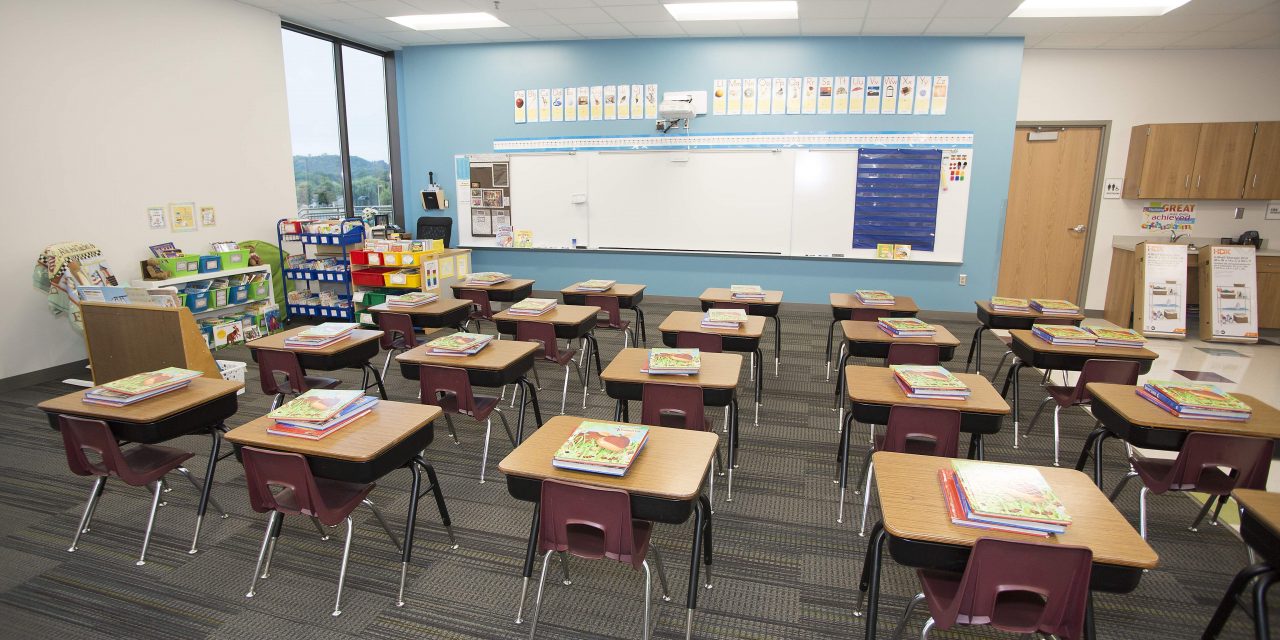 My ten year old son had two baseball practices last week. It was the first time that he’d seen anyone his own age since March. It was the furthest thing from normal, considering all the safety requirements that have been introduced to Little League, but it was psychologically beneficial.

He’s been asking with increasing frequency about school possibly resuming in August, and I can tell that he wants reassurance that it will. His summer camp, which he absolutely loves, was canceled this summer. He wants to see his friends.

But he also worries about the COVID-19 virus and he follows the news closely. Yesterday, he saw President Trump saying on the television that he’s going to get mad at any states or districts that don’t reopen schools for the fall. It was a point Trump made on Twitter, too.

In Germany, Denmark, Norway, Sweden and many other countries, SCHOOLS ARE OPEN WITH NO PROBLEMS. The Dems think it would be bad for them politically if U.S. schools open before the November Election, but is important for the children & families. May cut off funding if not open!

This had the effect of making him instantly change his mind about the advisability of opening schools. The reason is simple. My son has observed the president closely throughout this crisis, and he’s come to the conclusion that nothing he says is true and that nothing that he predicts will come true. He’s also decided that taking Trump’s advice on anything is a bad idea. The man has pushed a dangerous anti-malarial drug on the public and caused his supporters to poison themselves by ingesting disinfectants.

If Trump says it’s safe, the only assumption my son can make now is that it’s not safe.

No doubt, he’s influenced by his parents’ feeling about the president, but when I listen to my son talk, he’s usually riffing off of things he’s seen or read, not regurgitating some rant he heard from his mother or father. Trump lost his credibility with him on his own.

Based on the polls, this seems to have happened in more households than my own, and it hasn’t been restricted to people too young to vote. People are looking around and noticing that other countries have knocked their infection rate way down. Now they’re telling Americans that we can’t visit them. America has become a giant prison, and it’s a blow to our self-esteem.

There’s no chance that my son will ever trust Trump to keep him safe or give him good advice or tell the truth. He’s young, but he has enough experience already to know better. It looks like the country increasingly feels the same way.

The CIA, Iraq, and the White House

Let’s hope that the distrust of the youths extends not just to Trump, but to the Republican party as a whole. After Trump (and Bush, and McConnell, and…), the Republican brand should be so discredited that conservatives are forced to begin again with another party. Which, hopefully, will be an actual conservative party, and not the radical fascist abomination that we have now. Failing that, my hope is that the Rs suffer the fate of the 1970s British Labour party…the voters shouldn’t trust them with power for the next 2 decades, and even then only if the rebrand themselves as… Read more »

“Today, Donald is much as he was at 3 years old: incapable of growing, learning or evolving, unable to regulate his emotions, moderate his responses, or take in and synthesize information[…]” – Mary Trump, Too Much and Never Enough

What 10 year old would trust a 3 year old? It’s mind blowing that full grown adults are willing to do so.

That’s BS. My son just turned 3 and I see him evolving and learning daily. Mary Trump shouldn’t tar 3ers with that brush.

I honestly do not understand why the Anerican travel bannings are a blow to self esteem. Maybe I just started with a lower opinion of this country. We have too much virus and are objectively unsafe. If we ever get this under control the restrictions will be lifted. Simple facts, it’s not out of malice.

Then again I also never felt the kind of embarassment some people feel about having Trump or Bush as president.

Trump is going to sic his anti-mask, anti-vax, anti-science minions on every school board in the country, starting very soon.

Wait two weeks. It will all be worse than now.