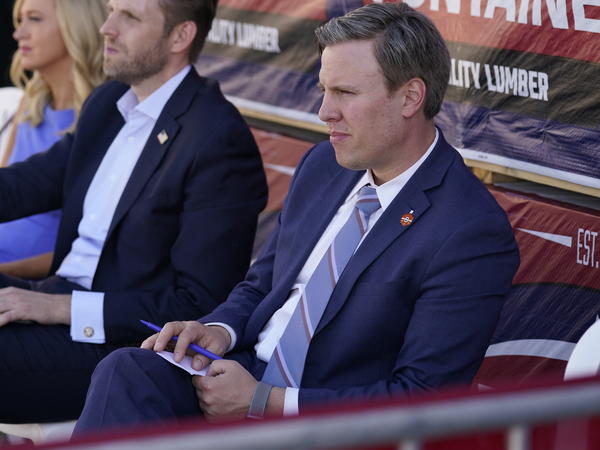 The FiveThirtyEight forecast has Donald Trump leading 51 percent to 48 percent in Texas, which must be of some limited comfort to his campaign manager, Bill Stepien. The early vote started there on Tuesday, and turnout has been robust. Harris County, home of Houston, saw over 100,000 people vote on each of the first three days, and that has to be giving Stepien some heartburn. Nonetheless, Jonathan Swan reports for Axios that Stepien still believes there are some paths to victory for the incumbent president.

I have taken the liberty of adding the FiveThirtyEight forecast for each state mentioned below as part of Stepien’s plans.

What’s new: In reporting out this story, Axios learned that Stepien has described to some colleagues that he sees at least three pathways to 270 electoral votes.

In the “most likely” scenario Trump needs to take care of the “easy” task of sweeping four states and a congressional  district (only two of which he is currently winning) and then add on three states where he’s behind. In Pennsylvania, he’s seriously behind.

In the second scenario, Pennsylvania is swapped out for Michigan where he’s even more seriously behind.

In the third scenario, Arizona and Pennsylvania are swapped out for Nevada and Michigan.

It’s interesting that Michigan plays a part in two of these scenarios. That’s probably why the president’s favorite pollster Trafalgar just released a highly dubious poll showing Trump in the lead there. While it’s true that Trafalgar’s outlier polls in 2016 were virtually alone in predicting wins for Trump in Pennsylvania and Michigan, they actually overstated his margins by so much that they were less accurate than the consensus or average of polls. FiveThirtyEight gives Trafalgar as C-minus rating and RealClearPolitics has Biden up by 6.7 percent in Michigan.

In any case, none of this matters if Biden wins Ohio or Florida or Texas. According to Swan, the overall consensus of people who have recently talked to Stepien is that “he’s deeply, perhaps irretrievably pessimistic about the state of the race.”

Looking at these numbers, I can see why. 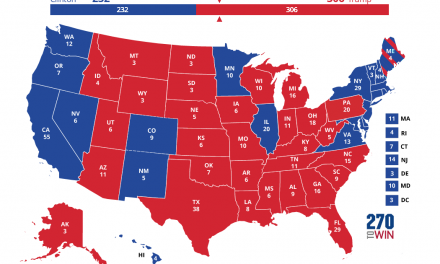 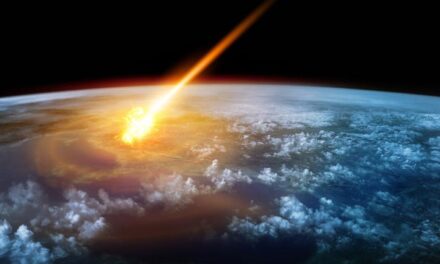