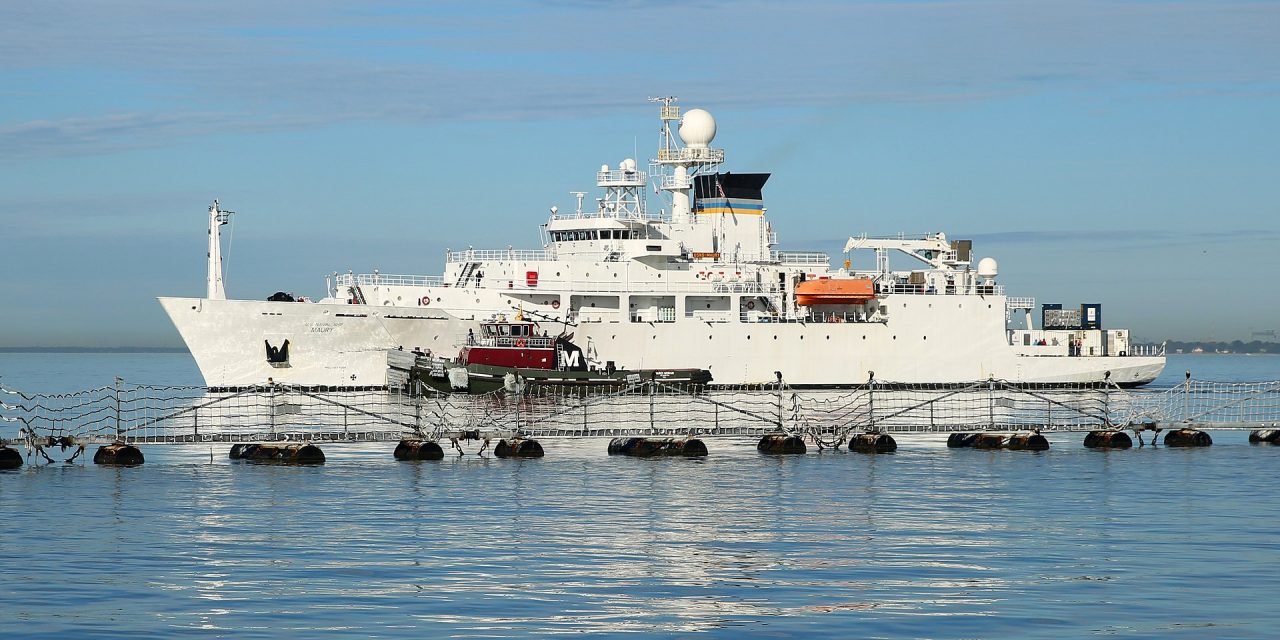 It’s been 59 years since Congress failed to send an annual Defense Appropriations Bill to the president for signature, but that streak is now in danger in a dispute over the renaming of bases and ships that honor Confederate officers. Ironically, lawmakers in the House and Senate actually agree that the time has come to make the change, but they are facing a veto threat over the issue from President Trump. The question is how to respond.

The House adopted an amendment sponsored by Democratic Rep. Anthony Brown of Maryland and Republican Rep. Don Bacon of Nebraska, that compels the Pentagon to do away with Confederate names by the end of 2021, while the Senate Armed Services Committee’s language, which was sponsored by Democrat Elizabeth Warren of Massachusetts, would allow the changes to be phased in over three years. Neither version is acceptable to the president, who wants to preserve our country’s heritage of white supremacy.

Nonetheless, a lot of the negotiation between the House and Senate has involved the distinction between the phase-in times, and the House Democrats eventually agreed to go along with the slower Senate version only to discover that the Mitch McConnell-run Senate won’t introduce a bill that Trump has promised to veto, “This is a simple provision that was in the Senate language,” [House Armed Services chairman Adam] Smith said Friday, “What we are insisting — this is the irony — the House is insisting that the conference report accept the Senate language.”

Senate Armed Services Committee chairman Jim Inhofe of Oklahoma is seeking to strip the renaming language from the bill entirely, and this is causing some internal division among House Democrats. If they stand firm, they’ll have to explain why our national security is threatened for lack of funds and weather a fight over who is to blame. This may not be advisable for a party that, after all the counting is done, may have a House majority of just five seats. On the other hand, the Republicans would have their own problems rationalizing their defense of a 19th-Century armed insurrection in the defense of slavery.

For now, the Democrats who want to cave on the issue prefer to remain anonymous, especially because the Congressional Black Caucus remains adamant that the provision stay in the bill. Yet, they argue that President-Elect Joe Biden can quickly rectify the situation by executive order, and it’s therefore unnecessary to take political risks or put our defense funding in jeopardy. It’s a point echoed at the White House, where an unnamed source told NBC News, “Why put a large, important bill at risk for something that will come to pass anyway?”

On Wednesday, Speaker Nancy Pelosi didn’t back down, “It is imperative that the conference report include provisions that secure this essential priority. Our bases should reflect our highest ideals as Americans.” Yet, even though the House and Senate both passed their bills with veto-proof majorities, she can’t compel the Senate to bring a reconciled bill including the name changes up for a vote. The Military Times suggests that the two January 5th Senate runoff elections in Georgia are a factor, “Either way, the issue seems to be a loser for Georgia’s Republican senators, David Perdue and Kelly Loeffler. Breaking with Trump to override the veto could mean a loss in support among core GOP voters, while standing in favor of keeping the base names could drain support from independents.” For McConnell, the best option is to avoid a vote altogether and blame the Democrats for putting the country at risk.

The vote on the Defense Appropriations Authorization Act must occur in early December before the holiday recess if it’s going to be enacted by this Congress, but there is no clear way out of the impasse. The only hint at a compromise came from White House chief of staff Mark Meadows, who reportedly floated the idea that Trump would relent on the Confederate issue if the Democrats agree to repeal Section 230 of the Communications Decency Act of 1996. This is the provision that allows websites to post content from users without facing legal liability, and thankfully it’s not something the Democrats will trade away.

So far, the Biden transition hasn’t offered specific guidance, but Biden has been supportive of the renaming issue. There are many other important provisions in the bill, including a pay raise for our military, but it could be that Biden is happy to see the bill fail so that he can be at the center of crafting a replacement next year.

It would be a fitting end to the Trump presidency, with defense spending lapsing because Trump doesn’t want to insult fans of the Confederacy, and McConnell’s Republicans are unwilling to use a veto-proof majority to override him. 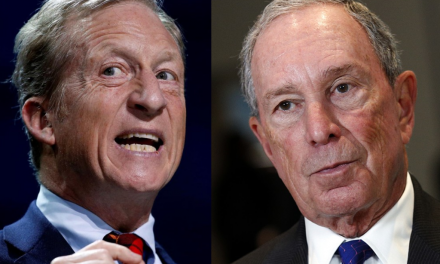 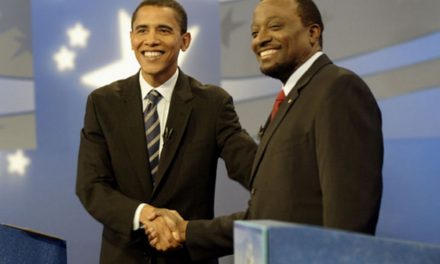