The Internet Doesn’t Cause Fascism 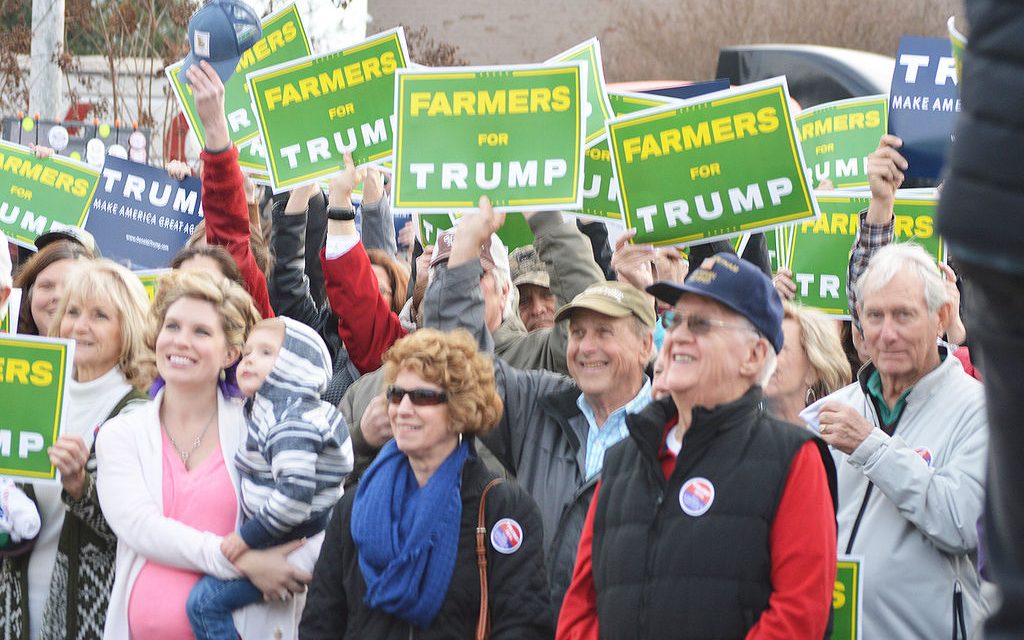 David Brooks has come close to figuring out what is going on, which is an accomplishment. Yet, he still has some mileage to go before he reaches true understanding.

He’s identified many of the sources of alienation among rural and non-college educated Americans, particularly white people: their jobs are less secure, their already low status is under threat, their religious beliefs are no longer ascendent, their communities are hollowed up, they’re suffering through a health and drug crisis, and the rules of the game seemed stacked against them.

But nowhere does he mention fascism. He simply wants to know why right-wingers seem to be suddenly much more predisposed to believing utter bullshit than left-wingers, since this can’t be explained by technological change alone.

For those in low status groups, they provide a sense of superiority: I possess important information most people do not have. For those who feel powerless, they provide agency: I have the power to reject “experts” and expose hidden cabals. As Cass Sunstein of Harvard Law School points out, they provide liberation: If I imagine my foes are completely malevolent, then I can use any tactic I want.

With that, Brooks has arrived at the explanation but simply walks right past it.

The right is filling this need and the left is not. Perhaps the collapse of international communism in the 1990’s has something to do with it, or maybe the waning power and de-radicalization of the labor movement is by itself an adequate cause. The key is that communities that used to be so organized around opposition to remote, capitalists’ control of their lives that they stuck with Walter Mondale and Michael Dukakis when no one else would, are now organized around radical Facebook groups. While they used to explain their powerlessness through a hard-left prism, they now explain it through a hard-right one.

When right-wing populism is the only populism on the menu, what you get is fascism. The reason is simple. The populism is pretty much inevitable, especially whenever things take a turn for the worse. The question is whether this populism will be tamed or weaponized. When you’re talking about minority populations, often in urban areas, the populism can be weaponized in the service of social activism and the power of the state will tame the excesses. But when you’re dealing with an ethnic and religious majority group, if it’s not organized around economic issues then it will be organized around nativism and nationalism, and the state power will often take their side.

It’s not that the left can be blamed for the growth of white nationalism and the rotted brain of the Republican Party. It’s more that the left isn’t a passive spectator with no agency over the problem. Many of the left’s virtues contribute to the problem. If you’re unwilling to provide your own baseless conspiracy theories and cherry-picked explanations for people’s woes, then you’ve left the marketplace of ideas to people less scrupulous. When you value reasoned discourse above all else, you easily overestimate its persuasive powers and feed the alienation between yourselves and the downtrodden communities that increasingly despise and distrust you.

The right is filling this vacuum out of pure need. They can’t find their votes any other way. And, since their demographic problems only grow more challenging, they actually have to feed the paranoia and resentment to get the same results. In simplistic form, they want white people to vote with racial self-consciousness so they can win a greater share of their votes, but this is done by creating distrust in every honest messenger who might challenge their phony facts.

The left finds it curious that this is so effective, but also as proof that these voters are unreachable and, often, unworthy of their outreach or help.  That doesn’t solve the problem, but rather serves as an accelerant. It makes it easier to convince folks that the left is not on their side, and it solidifies right-wing nationalism as the only populism on offer.

My formula is that when the left abandons or gives up on a struggling ethnic majority population, the inevitable result is fascism. The clearest sign of the disease is a sudden lack of faith in the legitimacy of elections and the underpinning principles of representative democracy. Longstanding norms fall away with shocking ease. Lawbreaking can be pardoned with impunity. Civil and human rights protections are instruments of weakness and oppression. The organs of that the state that protect the embattled majority are given carte blanche to beat down ascendent minority populations.

The left watches this stupefied, wondering how things can slip away so quickly and with so little resistance.  A good part of the right –the educated part– has the same reaction.

It’s not actually a giant mystery. People are not rational. They’re highly suggestible. When their passions run high, those passions need to be addressed and channelled. Good policy can keep passions from running high in the first place, but they’re near powerless to put out a populist fire once it has begun to spread.

The modern, technocratic Democratic Party has no clue how to put out this fire, and is mostly opposed (for some fairly virtuous reasons) from even making the attempt. But the left is bigger than the Democratic Party, and they have grown too weak in rural and non-college educated white America.

To solve this problem, the left has to understand that these communities will only get more threatening if no one is willing to fight back. They will get more racist and more violent. They will become more impervious to facts and more hostile to experts. And they’ll be less supportive of democratic institutions and restraints on state power. Leaving them to the right is not an option.  Fighting back with the rules of the academy and the newsroom hasn’t worked, and it won’t work in the future.

The left needs to get organized from within these communities, not from without. The reason I’ve talked about antitrust enforcement so much in this context is because it’s both what these people need and because labor unions have grown too weak and placid to do the job themselves.

Most of all, people need to understand that this is how you fight fascism without guns. Eventually, we’ll have to fight them either way. 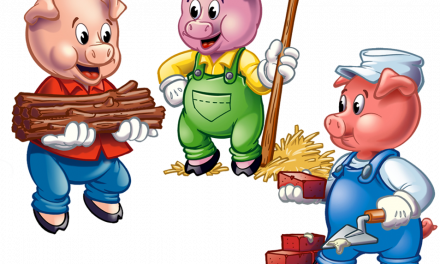 How The Three Little Pigs Can Shape Your Life 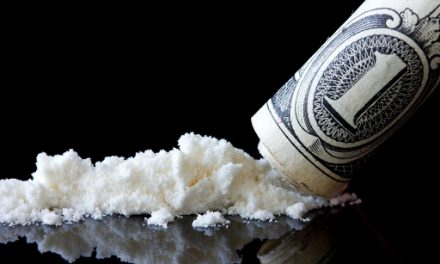 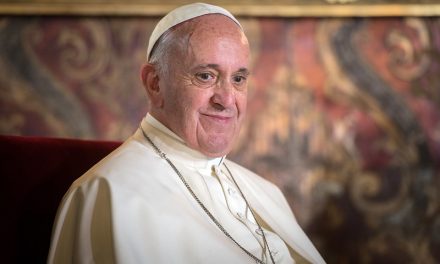