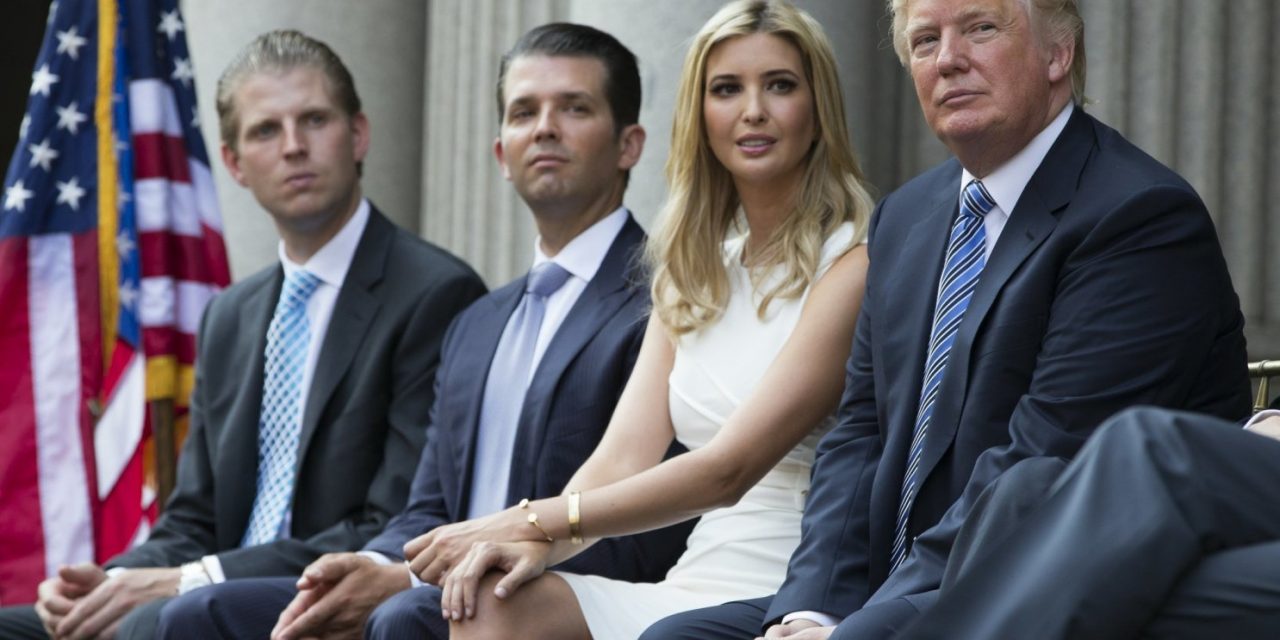 Here are three things to think about:

First, Donald Trump has convinced 85 percent of his 74 million voters that Joe Biden’s victory is illegitimate.

Second, he wants to pardon Rudy Giuliani and his three adult children (and possibly himself).

Third, he wants to run for president again in 2024.

It’s hard to know how these things fit together. Would controversial pardons sink Trump’s political ambitions, or are Republican voters so willing to accept his unfounded version of reality that he can get away with not only shooting someone on 5th Avenue, to use his famous hypothetical, but to pardoning himself and his clan, too?

Ironically, Giuliani has already played a prominent role in a presidential pardon scandal. In 1983, when he was U.S.Attorney for the Southern District of New York, Giuliani indicted financier Marc Rich on 65 criminal counts, including tax evasion, wire fraud, racketeering, and violating an embargo on Iran stemming from the hostage crisis. On his last day in office, in January 2001, Bill Clinton pardoned Rich even though the elusive billionaire had fled to Switzerland to avoid trial and spent more than a decade on the FBI’s most wanted list.

Saying the pardon was “disgraceful,” Jimmy Carter accused Clinton of offering the pardon in return for gifts, principally large donations from Rich’s ex-wife Denise to the Democratic Party, Hillary Clinton’s recently victorious Senate campaign, and the Clinton Library. The New York Times editorial board said it was “a shocking abuse of presidential power and a reminder of why George W. Bush’s vow to restore integrity to the Oval Office resonates with millions of Americans.”

The Justice Department and Congress conducted extensive investigations in an attempt to prove a quid pro quo, but no charges were brought. (To be fair, the pardon had a lot to do with Israeli politics, an effort to help Prime Minister Ehud Barak save face as peace talks faltered in the last days of the administration. Clinton was unwilling to spring Jonathan Pollard, the American convicted of spying for Tel Aviv. Because Rich was popular in Israel through his charitable work, pardoning him helped Barak and hopefully the peace process.) Still, President Clinton later expressed regret, saying the pardon hadn’t been worth the damage to his reputation.

As controversial as the Rich pardon was, it pales in comparison to the pardons and commutations Trump has issued, including to Michael Flynn and Roger Stone, both of whom lied to federal investigators to protect the president.  Using the presidential clemency power in this way is a legalized form of obstruction of justice. On the merits, it’s more serious than alleged bribery, and yet it made no difference to Trump’s supporters and he came fairly close to winning reelection.

What Trump is contemplating now, however, would be much more high profile. I’d compare it to Gerald Ford’s sweeping pardon of Richard Nixon in 1974, but it’s actually far worse than that. Ford wasn’t pardoning himself, nor did he pardon his own children. The pardon is often cited as one of the reasons Ford lost an excruciatingly close race to Carter in 1976. It was so controversial that Ford took the extraordinary step for a sitting president of testifying before Congress to defend his action. In time, the historical case for the pardon has had more traction. In 2001, Ford won the “Profile in Courage” award from the John F. Kennedy Library and Sen. Ted Kennedy, the late liberal lion, saluted the 38th president for his bravery.

Were Trump to issue pardons to his clan and close coconspirators, he could not expect history to look so kindly on his actions. Yet, there are several indications that Trump could get away with it with his political future intact. For one, he doesn’t have to worry about condemnations from ex-presidents because all the living ex-presidents have already condemned him. For another, if he can convince 85 percent of Republican voters that Biden wasn’t legitimately elected, he can probably convince them that these pardons were justified or perhaps that they never even occurred at all.

The biggest obstacle, for Trump, in regaining the White House is winning the Republican nomination. According to Axios, there’s some hope in GOP circles that a comeback will prove more difficult than is widely understood:

Several allies who talk regularly to Trump told Axios they believe he’ll announce for 2024, but ultimately not make the run because of what one Republican close to Trump called “hurdles he has never before experienced.”

“I think he will have more trouble than he can begin to imagine,” the Republican said. “No one is going to let him have a free pass in the primary.”

I have no doubt that these pardons, assuming Trump follows through with them, will be weaponized against him by  2024 political rivals should he run, but I see little reason to believe this will hurt his chances of winning the nomination.

The pardons would likely hurt him in a general election, but he’s already proven once that he can buck the odds in that kind of contest. As long as he can convince most Republicans that the sky is green and the grass is blue, he can do almost anything and still have a good shot of a second term as president.

This is why Trump’s crimes can’t be responsibly ignored or passed over in the interest of reconciliation. Free and unpunished, Trump will remain the most viable alternative to sane governance, and a threat to the country and the world. He should be prosecuted in those venues where his pardons won’t matter. 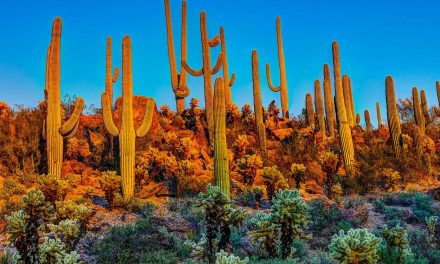