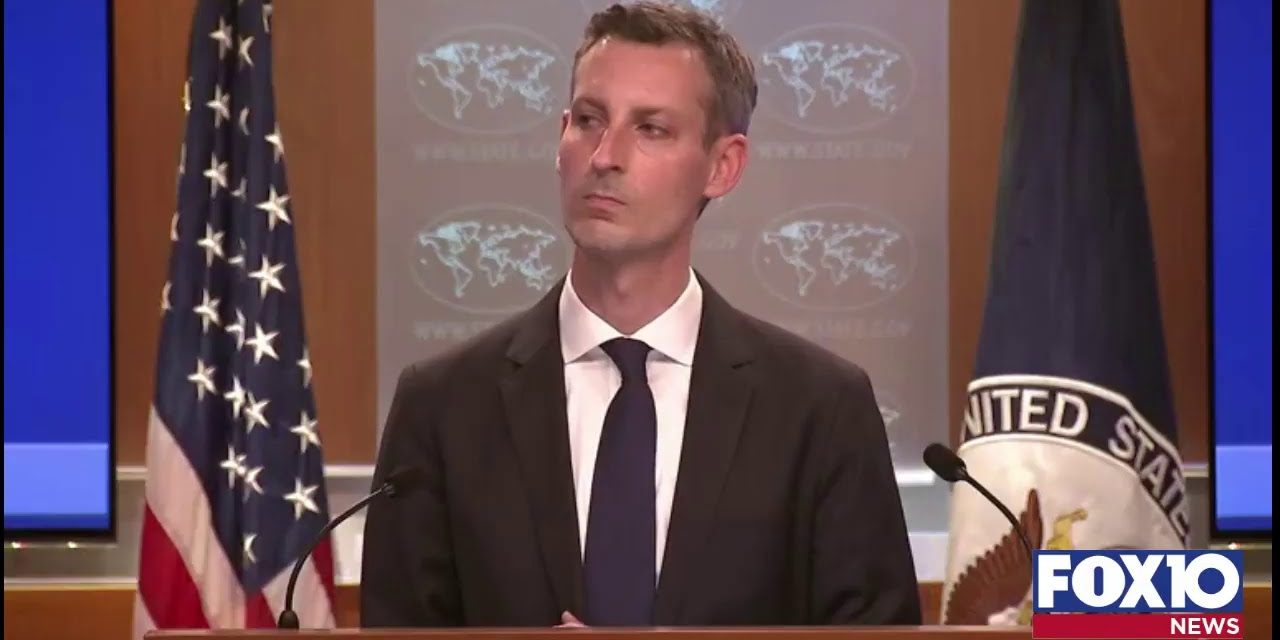 If you’re a geek like me, there are some things that you don’t properly value until they’re gone and then, after a while, you forget they ever existed. That’s what happened to me with State Department press briefings. They were always there so I didn’t pay a ton of attention to them unless something big was on the horizon. Then Trump came along and ended the regular briefings.  Suddenly, it was next to impossible to learn what our diplomats were doing. This actually bothered me quite a bit, especially because Trump was doing so many unorthodox and destructive things, like buddying up to North Korea, ripping up the Iran Nuclear Deal and Paris Climate Accords, and relentlessly attacking NATO and the European Union. The Department was never the driver for most of this, especially prior to Mike Pompeo leaving the CIA for State in April 2018, and they often were doing little more than clean-up duty. But that actually made their work more intriguing than normal and, yet, their activities were opaque.

Anthony Blinkin took the reins from Pompeo in late-January and is just now getting started on implementing Biden’s foreign policy agenda. It begins with a trip to Japan and South Korea next week. Blinkin and Secretary of Defense Lloyd Austin will meet their counterparts and set the table for visit from Japan’s prime minister Yoshihide Suga, who will be the first foreign official to visit President Biden in the White House.

Curious about this, I visited the State Department website and quickly found a transcript of Thursday’s press briefing. Conducted by Ned Price, the department’s spokesperson, it was chock full of interesting information. It was only then I realized just how much I had missed the access these briefings provide. Our allies and adversaries were also missing it. The briefings are an indispensable tool in how governments communicate with each other, and with the public.

I’ve been preoccupied with domestic politics for a while, and it was only through reading the transcript that I learned that ISIS is causing mayhem in Mozambique where 670,000 people have been run out of their homes by the violence. Similar problems are vexing the Congo. I also got some insights on how the Quad (United States, Australia, India and Japan) are being organized to confront Chinese influence in the Far East.

If you’re willing to take the time to read this material for yourself, it beats having it distilled by the beat reporters. They ask good questions, especially compared to what we typically see asked at White House press briefings, which are mainly efforts to go viral for the nightly broadcasts.

Anyway, I’m just grateful to see our diplomatic efforts resuming a familiar form, even if I’m a little embarrassed that I took so much of this for granted in the pre-Trump days.

It’s Both Racism and Economic Insecurity

Spying on an Ally – Rewarding the President of Israel