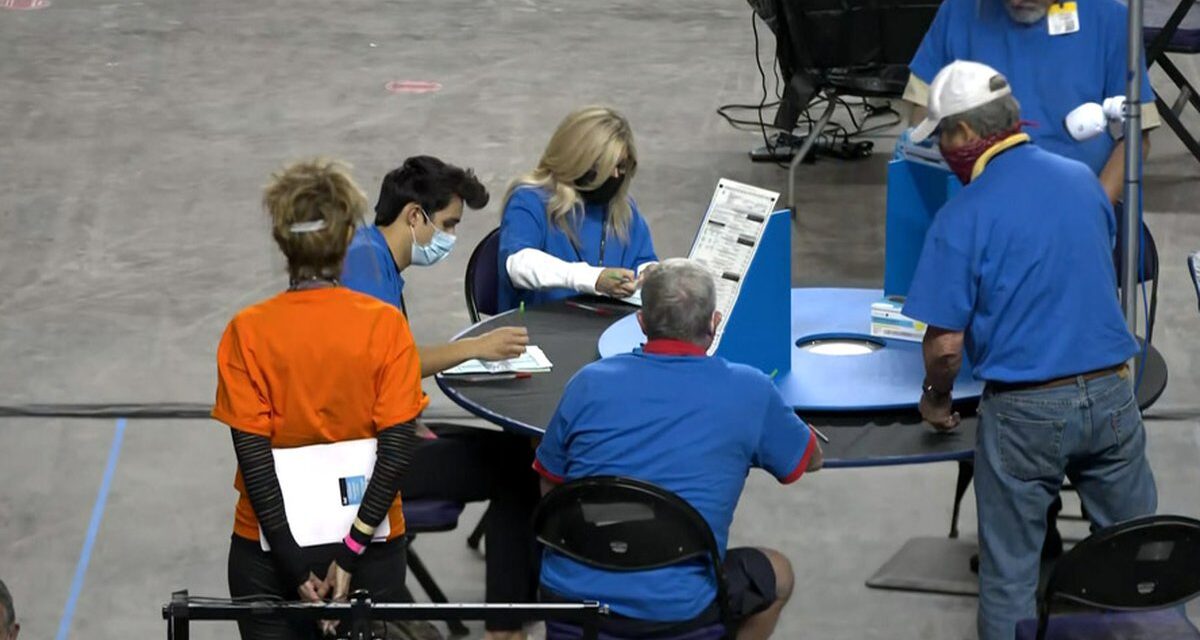 This is just in from the New York Times:

PHOENIX — After months of delays and blistering criticism, a review of the 2020 election in Arizona’s largest county, ordered up and financed by Republicans, has failed to show that former President Donald J. Trump was cheated of victory, according to draft versions of the report.

In fact, the draft report from the company Cyber Ninjas found just the opposite: It tallied 99 additional votes for President Biden and 261 fewer votes for Mr. Trump in Maricopa County, the fast-growing region that includes Phoenix.

After you get done laughing, catch your breath because there’s more. Trump has been telling everyone to tune in for the results.

On Thursday night, without acknowledging the findings of the draft reports that had been rippling across Arizona for half a day, the former president said in a statement, “Everybody will be watching Arizona tomorrow to see what the highly respected auditors and Arizona State Senate found out regarding the so-called Election!”

I put absolutely no stock in Cyber Ninja’s “official” results. But apparently the best they could do is add 360 v0tes to Biden’s margin of victory. That’s not good election-rigging. That’s not what they were paid to do. Trump is going to lose his mind.

The leaked report will raise some issues on the margins, like a few folks who moved and voted at their old address. Frankly, most of those examples are probably Trump voters anyway, and unless they double-voted it doesn’t matter and happens all the time.

One expert and critic of the review who had seen a draft report of the findings called those red herrings.

The crazy won’t end here, of course, but this is still a big moment. Trump has convinced millions of people that the election was stolen from him, and that the investigation in Maricopa County would offer the first proof of this. What it “showed” instead is that the Republicans in control of the voting systems there actually undercounted Biden’s vote by a few hundred. That’s going to be a big disappointment to the believers, and while many of them will latch onto something else rather than face reality, there will be a good number who understand they’ve been sold a false sense of hope. It’s going to kill the momentum of Trump’s Big Lie. 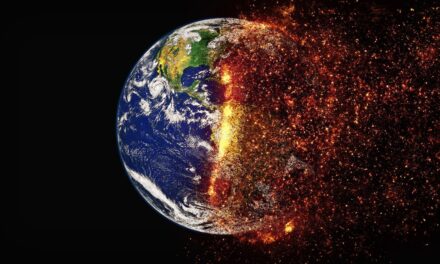 The Climate News is Always Bad

Looking Toward the Midterms

For the screenwriters to drag this story line out so long and then have this outcome? Don’t get me wrong. I like the outcome (and I share our host’s suspicion of/disdain for the “cyber ninjas”). It’s just weak storytelling.

Got damn I hope you’re right about the momentum killing; the country needs it.

It’s more likely to fuel the momentum rather than kill it. New conspiracy theories will be needed to explain the outcome, and they will be duly produced – conspiracies more vast and frightening than any heretofore revealed. The Big Lie long since ceased being political opinion and became religious conviction.

The only thing that could blunt it, among any significant segment of Big Lie believers, would be Tucker Carlson assuring his viewers that the Arizona “audit” was honest and definitive. This will happen on exactly the same segment in which he acclaims Joe Biden as a great American President.

Why don’t I believe this story is over? Trump and company will drag more out of it, like look at all these people with the same name. There’s not that many Roberts in the whole state!