Why Trump Must Face Justice 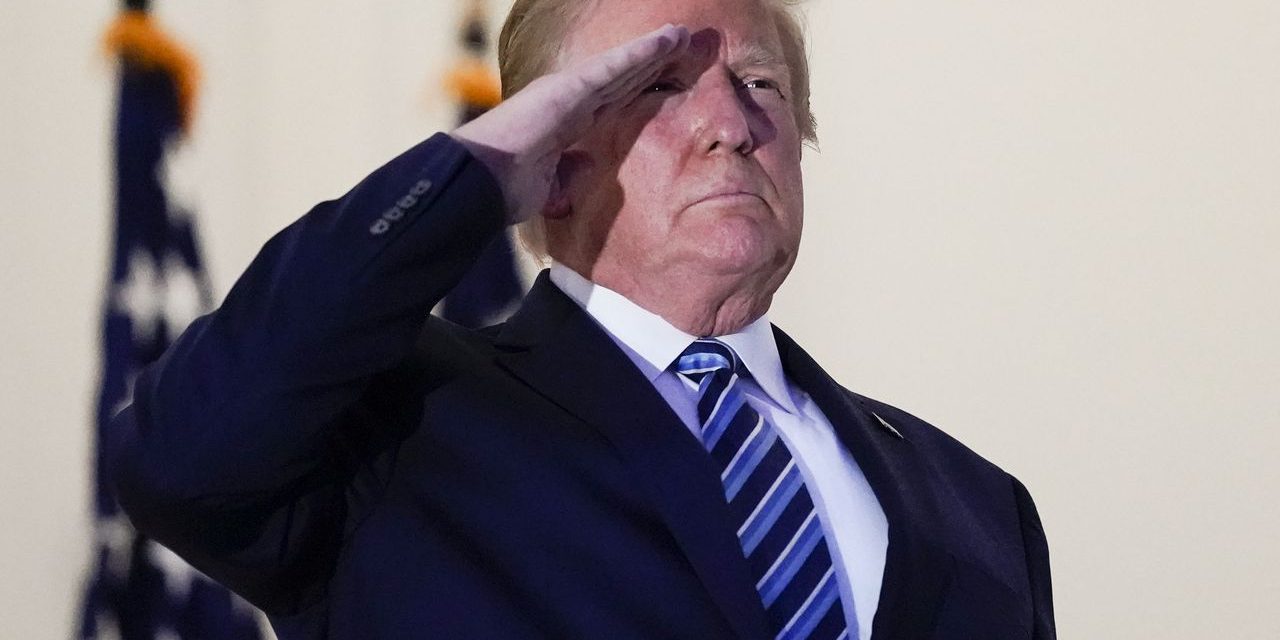 Steve M. believes Donald Trump will be the Republican Party’s presidential nominee in 2024. Not only that, he doesn’t think there will even be an actual contest. In a basic repeat of what happened in 2020, when Trump was essentially coronated as the nominee, Steve expects that some Republican state parties won’t hold legitimate primaries, making it impossible for Trump challengers to accrue delegates to the RNC convention. As a result, all the A-List Republican candidates will decide against running at all, and Trump will face only token opposition from poorly funded tomato cans who are mainly looking to push an issue, raise their profile or build a mailing list.

These are not unreasonable assumptions. Things can definitely turn out this way, mainly because Trump is still extremely popular among Republican voters which makes it hard for conservatives to say a bad word about him. The party apparatus suffers from a combination of infiltration from Trump true-believers and cowards who won’t risk the wrath of his supporters.

Back in April, Myra Adams looked at this question for The Hill and made a perceptive point.

[P]arty leaders might argue, “Trump won a record 74 million voters in 2020. Let’s build on that base, continue to raise millions, and not waste time and resources with presidential primaries. Trump rallies will be the new primaries, so forget about debates and small ball retail politics.”

In other words, why humor Ted Cruz, Nikki Haley, Mike Pompeo or any other potentially attractive contenders when they already have someone who can cheaply bank north of 70 million votes? They can just hand the nomination to Trump and avoid a lot of infighting and expense.

But there are a lot of miles on the road between here and the 2024 primary season. Trump has a lot of legal woes, and there should be more legal woes on the near horizon. For now, the GOP is intent on helping Trump weather the storm. On Thursday, there were only nine Republican members of the U.S. House of Representatives who voted to hold former Trump adviser Steve Bannon in criminal contempt for refusing to comply with a subpoena to appear before the committee investigating the January 6 coup attempt. That’s a strong indication of where the party stands today. It shows that most elected Republicans are ready to shrug off any legal consequences Trump might face for the insurrection or anything else. Would they treat an imprisoned Trump as a martyr and still clear the field for his nomination as their 2024 standard bearer?

It certainly feels that way. But if we want an actual contest for the Republican nomination, it would certainly help convince state parties to hold primaries if Trump is in jail or has a criminal record and is on probation. It seems to me that a lot of people on the right should have a strong interest in seeing Trump prosecuted. Anyone who wants to live in a country where voters have a say in the party nominee, for example, will want to see actual primary elections. Anyone who is sick of being bullied by Trump and his supporters will want a real alternative, not just some patsy.

As for the prosecutors who have to decide whether the country can stand to see a former (and possible future) president on trial, they ought to be clear-eyed than letting Trump off the hook for prosecutable crimes is a direct threat to representative government. This is because, in the first place, Trump really could be coronated by the party, and in the second place because he’d never accept the legitimacy of any election he lost.

So, he shouldn’t be charged just to charge him. But if he’s committed crimes that can be proven in court, he should not get a free pass just because it will cause social unrest or set a troubling precedent. If Trump doesn’t face justice, then Steve M.’s vision of the future will probably come to pass. It might happen despite every effort to prevent it, but the effort must be made. 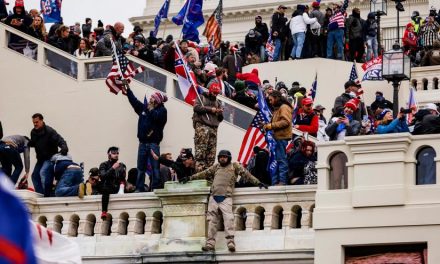 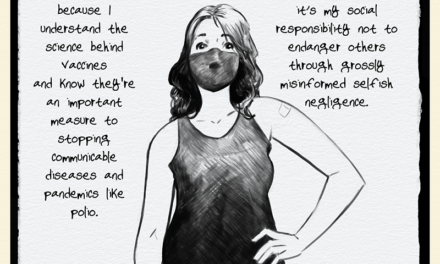