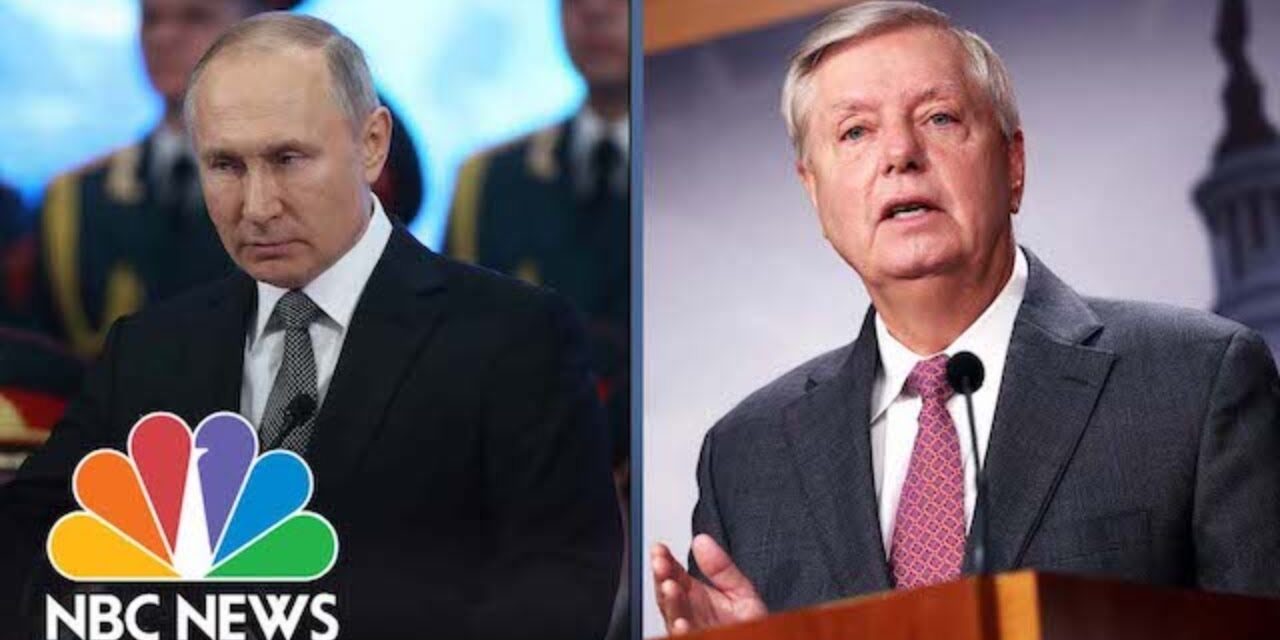 I’m not exaggerating when I say that every single person I have talked to about Russia’s invasion of Ukraine has said that they hope someone kills Putin. It’s not rocket science. Putin is the problem here. It’s not essential that he dies, but it’s hard to envision any other way that he leaves power.

The best solution is that Russians remove Putin from power. But even if this is obvious, it’s not wise for a U.S. senator to call for the assassination of a foreign head of state.

Sen. Lindsey Graham’s suggestion that Russians should assassinate President Vladimir Putin has drawn the ire of Republicans and Democrats concerned over the war in Ukraine.

“Is there a Brutus in Russia? Is there a more successful Colonel Stauffenberg in the Russian military?” the South Carolina Republican asked in a tweet.

Roman Emperor Julius Caesar was assassinated by Brutus and others in the Rome Senate on the Ides of March. Graham was also referring to German Lt. Col. Claus von Stauffenberg, who tried to kill Adolf Hitler in the summer of 1944.

“The only way this ends is for somebody in Russia to take this guy out. You would be doing your country – and the world – a great service,” Graham said.

There are a variety of reasons why Graham should show more rhetorical restraint. One is that the current crisis is fraught with the threat of nuclear escalation which could end all sentient life on Earth. Therefore, prominent people like Graham should be cautious about raising the temperature of the conflict. Another reason is that threats against foreign politicians invite threats against our own. There are reports that Putin has sent several assassination teams into Kiev with a mission to kill President Volodymyr Zelenskyy. He shouldn’t be shocked if Ukrainian assassination teams come after him in the Kremlin, but if Putin thinks America is behind such threats, it will increase his paranoia and recklessness. He will cling to his war and his power all the more, and he may target people in Washington DC.

The first casualty of war is the truth, and that’s always a bad thing. You shouldn’t just say the first true thing that pops into your head if what you say can have negative consequences.

But, yeah, I agree with the substance of Graham’s remarks. In fact, it’s so obvious that it doesn’t need to be said. 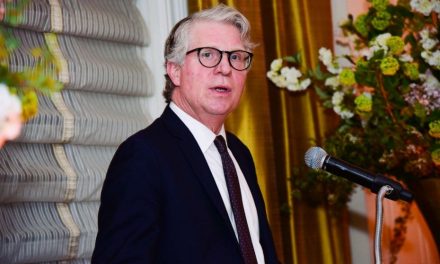 Why Syria is Hard 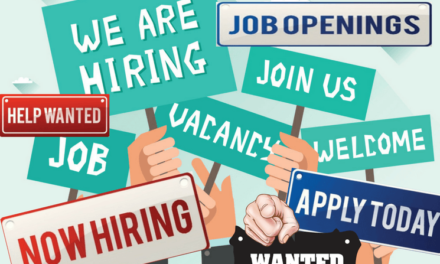 Republicans Want to Talk About Inflation. Democrats Focus on Job Creation. Here’s Why They’re Both Wrong