It’s been quite a week. I’m just supposed to be light entertainment, but it’s been a hell of a week. I don’t think I have that in me, to be blunt. I’m barely too young to remember the pre-Roe-v-Wade times. I have to rely on elders to understand what that was about. It appears we are going to revert to those bad old days again, in the midst of several other crises, including a potential world war. There was a line in a decade-old film Argo, where one of the characters laments that “even when there’s good news, there’s bad news.” That seems to be the lot of our lives now. Betty White’s in the ground for just a few months, and everything goes to hell. I just don’t know what else to say. Aside from this space being a bit of a respite from the left-wing nationalist crowd (that is really a thing, if you think about it), I tried to keep it light. Those days are over. For all the roasting I took advocating for HRC’s election, and I got a lot of torment in 2016 in a variety of forums, I will conclude by saying that she was right. The courts were the end game. Most of those who stuck to the whole “I want my purity pony” perspective seem to be gone now, and good riddance. In the meantime, not only do we have to be very worried about reproductive health for women, but also the civil liberties of the LGBTQ community, those who married from different races or ethnicities, etc., based on the logic that underpinned Roe v Wade. We are entering a dark era. I know no comic relief. I know no songs that would offer solace. It’s time to fight. 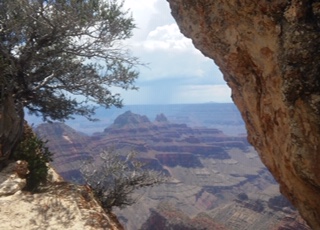 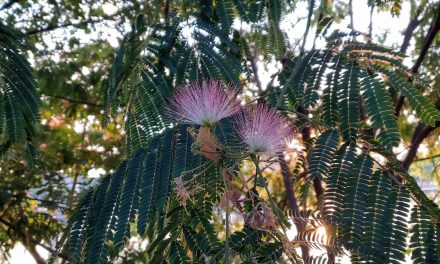 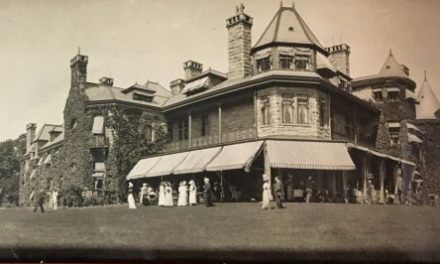