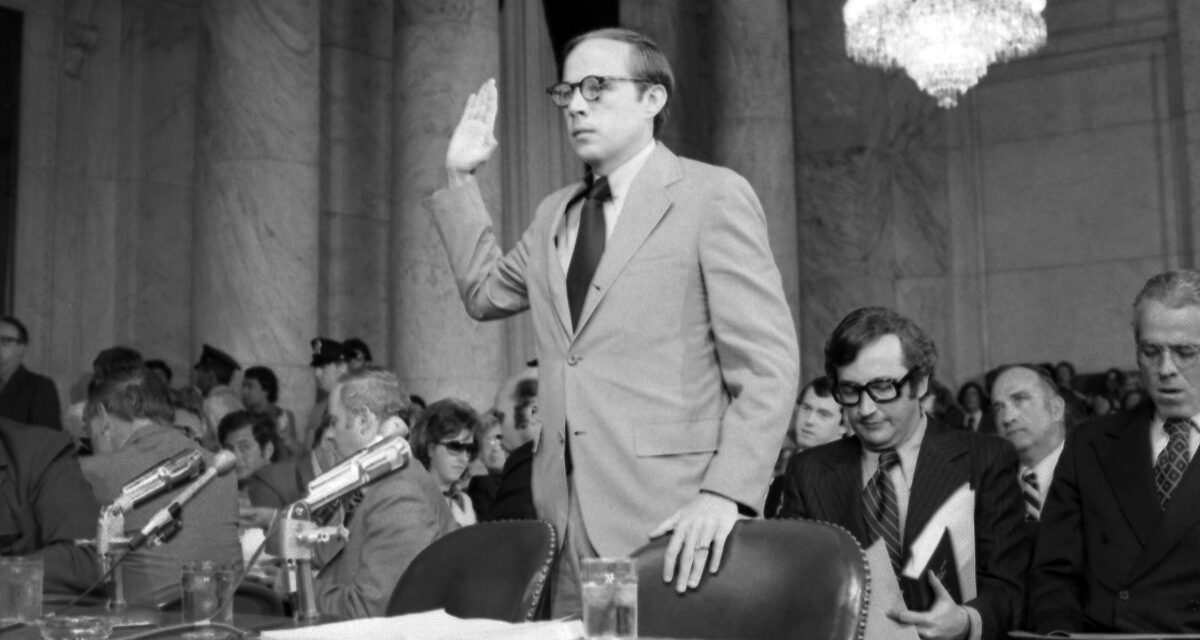 The Senate Watergate Committee (formally known as the Select Committee on Presidential Campaign Activities) issued a final report which is really must reading for anyone who wants to feel informed about the Nixon administration. As the January 6 hearings are set to resume in primetime on Thursday, I think it’s a good time revisit how the Republicans prepared for the Watergate hearings. One of the more satisfying elements of the final report is that is has a section on how the Nixon and his allies tried to frustrate their investigation.

On page 76, we can see their playbook looks very similar to what we’re seeing from Trump and his allies today. The setting is a meeting between Nixon’s chief of staff Bob Haldeman, senior advisor John Ehrlichman, the White House Counsel John Dean (who would soon flip and start cooperating with the committee) and special counsel to the president Richard Moore.

The strategy was to be as uncooperative as possible, to accuse the Democrats of doing the same things, and to use friendly media to accuse the mainstream media of bias. 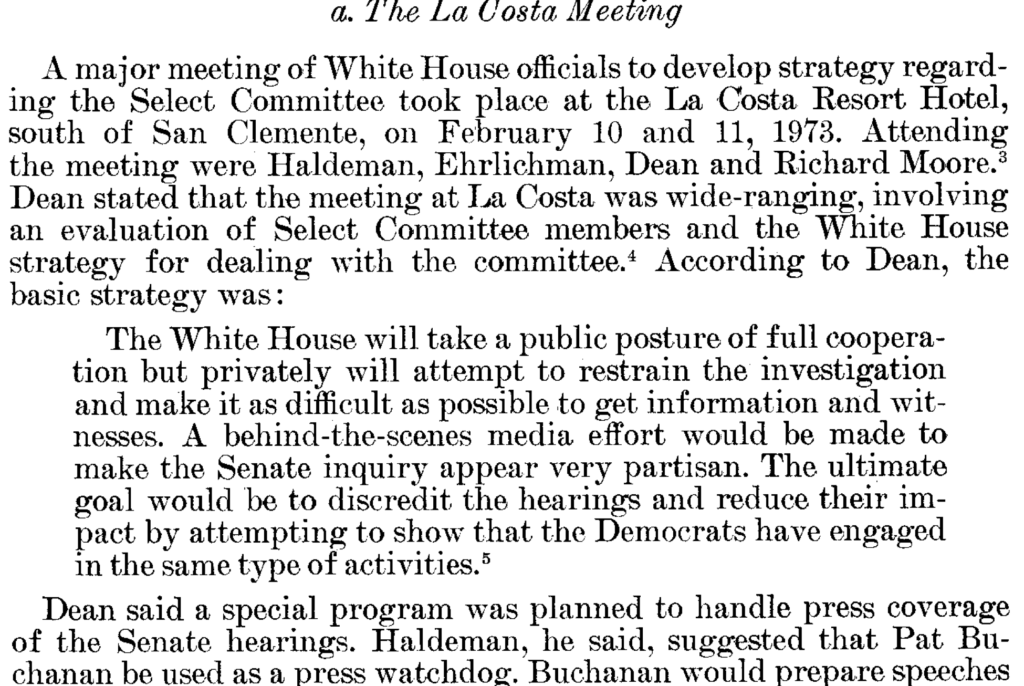 One difference which is immediately clear is that the Nixon strategizers did not believe it was viable to be openly unhelpful. They were willing to accuse the Democratically-controlled committee of partisanship, but not to attack its legitimacy or legality. They felt the need to adopt a “posture of full cooperation.”

Obviously, the January 6 committee does not get the same level of respect from Trump’s strategists. Only two Republicans (Liz Cheney of Wyoming and Adam Kinzinger of Illinois) have agreed to serve on the committee, and they have both been ostracized from the party. The official Trump position is that the committee isn’t legal and has no authority, although the Supreme Court did not support them in that assertion.

The original idea was to set up an independent commission to study the events of January 6, 2021, but the Republicans ultimately refused to sign off because they insisted the commission also examine violence related to the protests stemming from the death of George Floyd, a black man murdered by a Minneapolis police officer on May 25, 2020. This was their twisted way of  “attempted to show that the Democrats have engaged in the same type of activities” as the MAGA-hatted mob that overran the Capitol on January 6 and injuring 114 police officers and leading to the deaths of several more.

Dean Obeidallah, writing for CNN, forecasts the Republican media strategy for the January 6 hearings, and it certainly looks reminiscent of Nixon’s media plan for the Watergate hearings.

The proceedings may prove quite damning for former President Donald Trump and also are expected to attract massive media coverage — which is why Trump and his allies are desperately trying to provide “counterprogramming” to distract from the hearings.

On Saturday, Rep. Elise Stefanik — the third-ranking member of the House GOP leadership — revealed part of their plan in an interview with Breitbart News.

“We’re working very closely with President Trump and his team” on a counter-messaging effort, she said, adding that House Minority Leader Kevin McCarthy, Rep. Jim Jordan “and really all of the House Republicans will be pushing back in a rapid response fashion.”

“You will see us all over the airwaves, we will be setting the record straight,” Stefanik promised, as they will argue that the bipartisan committee’s work is “illegitimate.” And they plan to assert the panel’s true goal will be to punish political opponents and target “patriotic Trump supporters.” Axios reported last week that Trump has not ruled out making media appearances to bolster this effort.

One of the more amazing aspects of this strategy is that it involves House Minority Leader Kevin McCarthy and Rep. Jim Jordan of Ohio, both of whom refused subpoenas to appear before the committee. It should be noted here that all four of the participants in the above-cited Le Costa meeting (Haldeman, Ehrlichman, Dean and Moore) testified in the Watergate hearings.

As for the idea that the hearings are simply an effort to “punish patriotic Trump supporters,” it should be noted that only yesterday the Department of Justice charged five more January 6 protestors with seditious conspiracy. In other words, these people stand accused of attempting to “use force to overthrow the government.”

There’s simply no way to make a convincing case that “the Democrats have engaged in the same type of activities,” which is why they must try to confuse matters with any distractions they can manufacture.

When Nixon resigned and most of his senior leadership went to prison, that largely cleaned house so that President Ford could try to re-establish the GOP as a law-abiding organization. But, in this case, we have most of the Republican leadership in Congress working to obstruct and delegitimize the investigation, largely because they believe, possibly correctly, that the voters are about to put them in charge after the 2022 midterm elections. They not only think they won’t be penalized for this behavior but that they will be positively rewarded.

Whether things turn out the way they’re planning or not, we can be sure that the house will not be cleaned and that the GOP will remain a criminal enterprise. 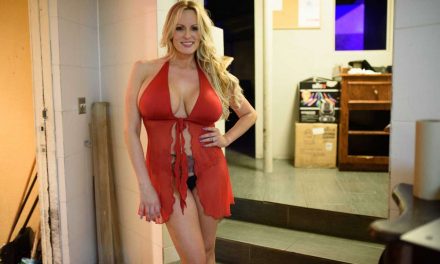 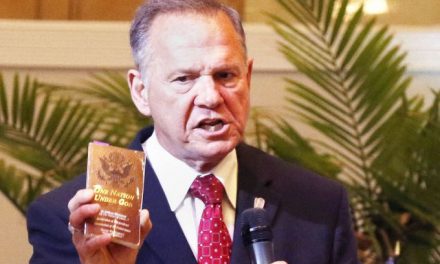 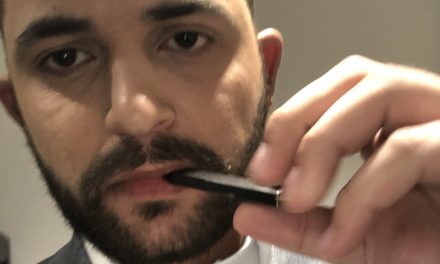