The Case For Sedition Against Trump is (Almost) Complete 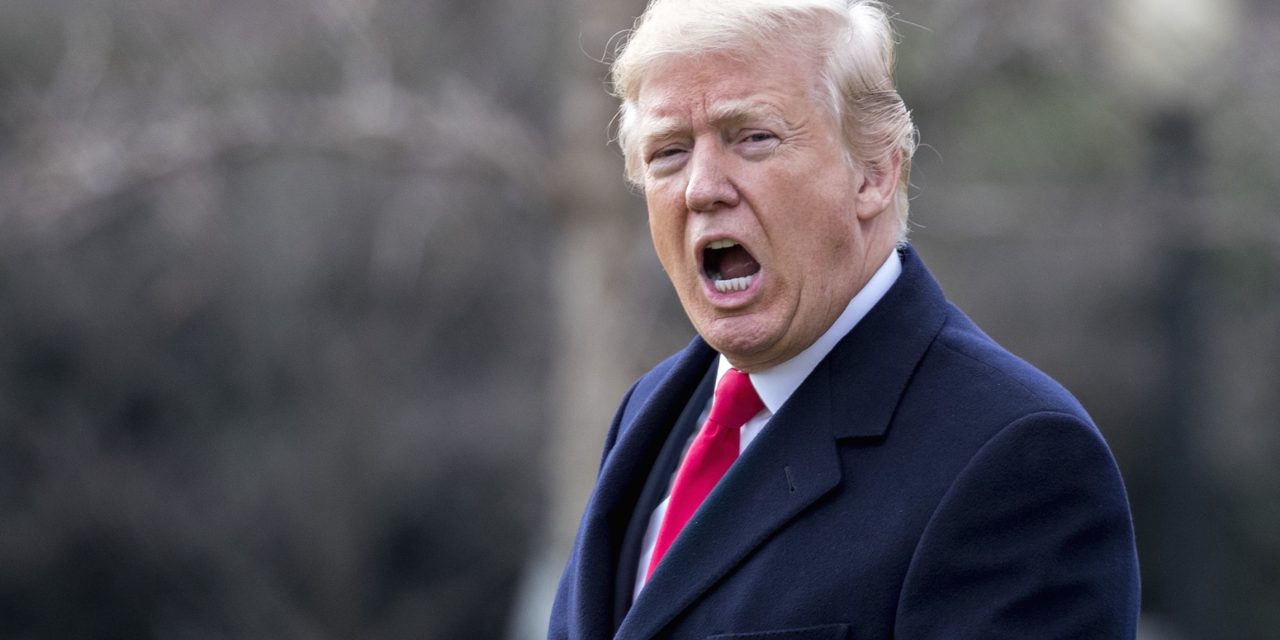 The best summary of what the January 6 Committee has learned during its investigation was not done by co-chair Liz Cheney during the primetime hearing on Thursday night, but by several reporters at the New York Times: Jan. 6: The Story So Far. That’s not to say that Rep. Cheney did a poor job. Quite the contrary. It’s just that she couldn’t go into too much detail. She gave the nation just enough to know what to expect as the series of hearings unfold throughout the remainder of June. If you want to read ahead, the Times article is the way to go. I encourage you to share it with everyone you know.

I strongly believe that it forms the basis for the prosecution of Donald Trump on the most serious conceivable charges, including seditious conspiracy against the U.S. government. On May 18, CNN reported that the Justice Department “has asked the committee investigating the January 6, 2021, insurrection to hand over transcripts of the panel’s witness depositions as part of its investigation.” On Thursday we saw snippets from several depositions, including those of former Attorney General William Barr, Jared Kushner and Ivanka Trump. The DOJ is presumably in possession of the entirety of those videotaped depositions. We still know relatively little. The Justice Department knows a lot more.

There is substantial evidence that President Trump was apprised repeatedly that he lost the election fair and square and that claims of fraud were “nonsense” and “bullshit,” as Barr characterized them. This is a key element in proving that Trump’s actions were not a good faith effort to protect his rights or uncover the truth, but rather an effort to remain in power despite having been voted out of office.

It remains to be seen how closely he can be tied to the coordinated and pre-planned effort to breach the Capitol on January 6. The committee’s presentation on Thursday has some compelling elements, including that the Proud Boys assembled mid-morning and moved to the Capitol rather than going to the White House Ellipse to watch the president’s speech. They only initiated their assault on the barricades when the crowd at the White House, on Trump’s instructions, began its march to the Capitol. This gave them the raw numbers they needed to overwhelm the police.

In some sense, Trump’s refusal to take any action to stop the attack stands by itself as a dereliction of duty and a testament to his intent. But if any of the cooperating witnesses from the Proud Boys and the Oath Keepers who have pled guilty have established a more direct tie to the disgraced ex-president, the elements of a conspiracy charge will be very strong.

It’s well established that Trump was attempting to stay in power on January 6. He was crystal clear about this during his speech at the Ellipse. The election had been decided for good on December 14 when the Electoral College voted for Joe Biden and Kamala Harris, but Trump said he could still win. He said, if Vice-President Mike Pence did not prevent the ceremonial certification of the vote, it was the crowd’s job not to allow Biden to become president.

…I hope Mike [Pence] is going to do the right thing. I hope so. I hope so.

States want to revote. The states got defrauded. They were given false information. They voted on it. Now they want to recertify. They want it back. All Vice President Pence has to do is send it back to the states to recertify and we become president and you are the happiest people.

And I actually, I just spoke to Mike. I said: “Mike, that doesn’t take courage. What takes courage is to do nothing. That takes courage.” And then we’re stuck with a president who lost the election by a lot and we have to live with that for four more years. We’re just not going to let that happen.

Then he told them that they needed to march to the Capitol with no permit and “fight like hell,” which they did. He’d later insist that the expected them to protest peaceably, but that would not have accomplished his goal. By midday on January 6, after the failure of his legal challenges and his efforts to enlist the Justice Department in his lies about fraud, violence had become essential for any plan for a successful coup.

Still, proving that Trump intended violence in a legal sense, beyond any reasonable doubt, is the most difficult hurdle to successfully prosecuting him on a charge of sedition. I didn’t see that kind of proof on Thursday, but I did see the possibility that the proof exists and that the Justice Department already has it in hand.

Trump’s best legal defenses are that he was genuinely deluded and believed most of what he was saying about the election being stolen, and that he had no plan for violence–it was a protest that got out of hand. The committee did a lot of work to prove that Trump knew he had lost legitimately, and they will be providing more of it. The big question is still what can be demonstrated about his direct involvement in a plan to breach the Capitol. Circumstantially, it’s quite obvious that this must have been his intention. But successfully prosecuting an ex-president of sedition requires iron-clad evidence. It likely requires a John Dean figure who will turn on Trump and explain how the insurrection all came together.

The Department of Justice has a lot to work with, including piles of evidence we still haven’t seen.  I believe they can prove that Trump tried to orchestrate a coup, and that they can prove it beyond a reasonable doubt. But I haven’t seen anything yet that gives me complete assurance. 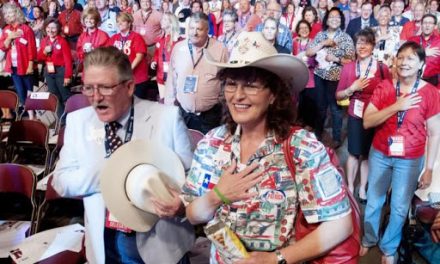 The GOP is Just for Social Conservatives Now 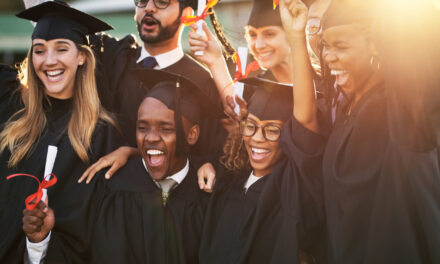