Hi everyone. I am still swamped. Not much I can do about that. I suspect that is just my new normal now. Life goes on. I still try to decompress. One of my kids finally convinced me to try a series called Ozark. I often wonder how much thought Hollywood folks put in to stories set in what we think of as the “fly-over states”. The series is set in the city of Lake Ozark, which is right on the Lake of the Ozarks, which does have an impressive coastline. Dams do wonders. I spent a few years in Missouri and am well aware of what Party Cove is, for example. The area is not in southern Missouri, as is characterized in the series. It’s more central Missouri. I know the area. I can’t say I’ve driven through it in the last few years. I ran out of excuses to do so, I guess. The scenery is spectacular. Just avoid the politics. Really, outside of KC, St. Louis, and Columbia, it’s as red as it gets. If you’re adventurous, spend some time away from the Interstate freeways and drive through the state highways around the area. If you’re a photographer or artist, you really won’t be disappointed. This week’s song is from Radiohead, and was featured on the pilot for Ozark. Enjoy. 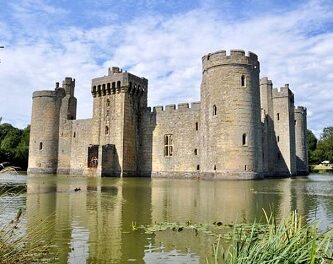 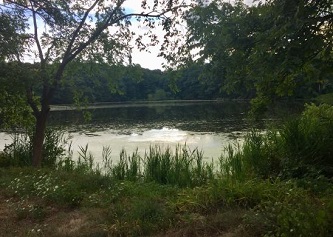 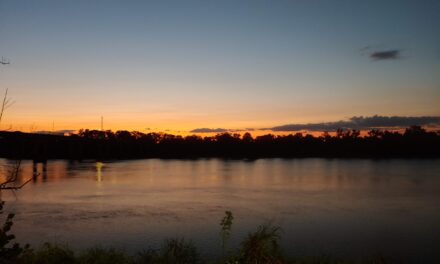