Does Maggie Haberman Deserve a Break? 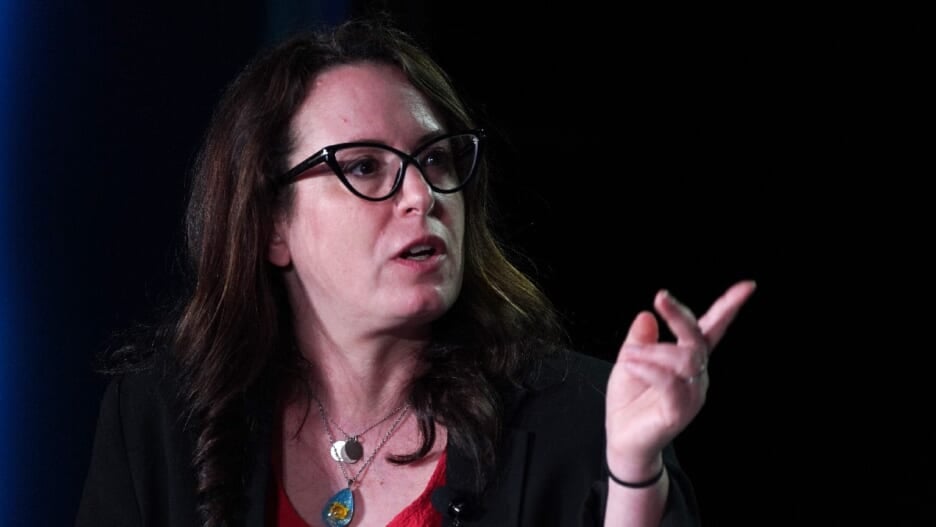 I don’t really have strong feelings about Maggie Haberman. I’ve noted that she’s getting some glowing press from her colleagues as she rolls out her new book on Trump: Confidence Man: The Making of Donald Trump and the Breaking of America. In these pieces, the widespread criticism she faces as an “access reporter” are muted when they’re not outright dismissed.

One thing I know is that her editors at the New York Times have little to complain about. She’s incredibly productive, often averaging more than more one byline per day. Her stories are very well-read, contributing significantly to the overall circulation of the newspaper. And she breaks a lot of news.

I think she’s still temperamentally and professionally more of a tabloid reporter than the Times would like, but it’s her background with the New York Post and New York Daily News that prepared her to navigate the tabloid madness of Trump world.

She’s very good at what she does, primarily because she does a far better than average job of cultivating sources, but also because she outworks her competitors. Having said that, maintaining a level of trust with the MAGA crowd necessary comes with some questionable compromises.

There are a lot of reporters guilty of hoarding newsworthy scoops for books, and Haberman is certainly one of these. I think fairness requires that we examine these decisions on a case by case basis. In some instances, sources won’t talk for an article that will be published in a few hours but will open up if they understand it’s for a book that won’t be completed for months. Sometimes a reporter has to make these kind of unsavory agreements.

Has Haberman withheld vital information that the public needed to know? Has she shaded her coverage to protect her access? I think she’s been guilty of both practices at times, but not notably more than her top competitors. I think she’s come in for stronger criticism than was warranted, in some cases out of jealousy or sexism, and in some cases because people want Trump held accountable so badly that anyone that stands in the way or isn’t similarly committed to that goal is going to be upbraided. Haberman is a reporter, not an anti-Trump political operator, and it shows.

I think a lot of the problems people have with Haberman are really problems with how reporters interact with sources in general. If you want unfettered moral clarity, you need to look for it in people who analyze the news, not those who need to make sure Roger Stone answers their calls.

I wish Haberman made different choices sometimes, but I recognize the quality of her work, too. 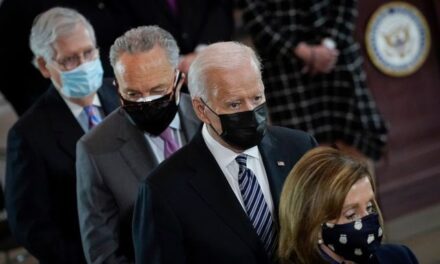 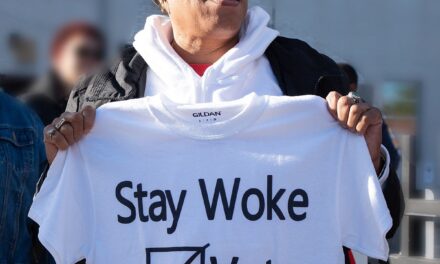 Is There a Growing Backlash Against GOP Hate?

How is the Race for the U.S. Senate Looking?