Susan Ralston May Be More than a Footnote

WASHINGTON (Asian Times) Dec. 16 — Is Filipina American Susan Ralston still on the job at the White House as a top assistant to both President Bush and his closest aide, Karl Rove. The Philippine News beat the nation’s daily papers to a scoop on Dec. 7, by reporting that Ralston was leaving the White House to work at the Commerce Department for David Bohigian?

«« click on pic for article
Special Assistant to the President and Assistant to Karl Rove,
Susan B. Ralston celebrates with Augustus Alzona

Ralston’s departure could be interpreted as bad news for Rove, both because of her legendary organizational skills, and because her testimony to the grand jury investigating the leaking of CIA agent Valerie Plame Wilson’s name to the public could cause legal difficulties for Rove.

Ralston testified this time that Rove specifically instructed her to not log a July 2003 phone call that Rove had with Time magazine reporter Matt Cooper.

In her first grand jury testimony in August, Ralston, who screened all calls to Rove, said the call was not logged because the reporter had phoned in through the White House switchboard, and then transferred to Rove’s office (instead of calling directly).

According to the investigative website Raw Story, however, the prosecutor obtained documentary evidence which proved that other calls transferred to Rove’s office by the switchboard were logged. It was this information that prompted Ralston to “clarify” her August testimony. 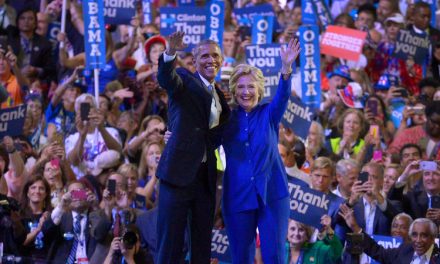 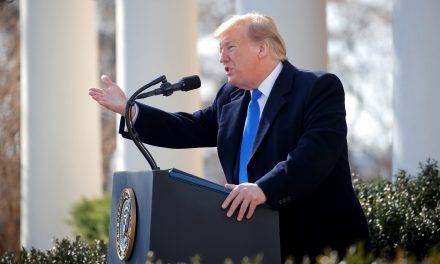 Got a Question? – Ask the White House

A few days ago the White House denied this and said that she was still on the job.  But of course they lie.

The mention of multiple gj appearances to establish that she was directly instructed not to log the call was a good one. I still think that’s why Rove’s lawyer stated as a fact to VNovak that there was no record of the call when they got together for drinks but had to (supposedly) searc and search to find an email record of the call. Maybe Rove lied to his lawyer. Commerce would be right to keep her on top of information concerning connections to DeLay, Abramoff and evidence for foreign trade corruption   “When the Plame affair [see below]… Read more »

How close are DOJ prosecutors coming to the heart of evil:
Karl Rover and Grover Norquist?