Sotomayor is Easier Than Health Care

Obama may have found the one issue that the Republicans are willing to fold on in Judge Sonya Sotomayor. Despite a lot of initially intemperate language, the GOP seems to have realized that there is no electoral juice in bashing a well-qualified Latina Supreme Court candidate who is going to be confirmed regardless of what they do.

What’s fascinating is that they seem to be surprised that their base isn’t more fired up.

“She doesn’t have the punch out there in terms of fundraising and recruiting, I think — at least so far,” said Sen. John Thune (R-S.D.), who most likely will be elected as the No. 4 Republican in Senate leadership this week.

So, even a bit of hot rhetoric didn’t result in a big cash infusion. With no cash and no point in alienating Latino voters, the GOP is going to mail-in their opposition to this appointment.

On Rooster Fights and ObamaCare 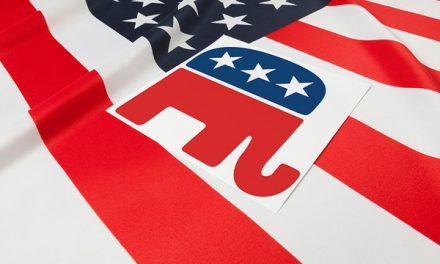