Japan’s SoftBank Group and Saudi Arabia agreed to build a $200 billion solar power development in the kingdom, which will be the largest in the world, create thousands of jobs and cultivate a manufacturing industry in line with the kingdom’s economic diversification plans.

The agreement was concluded by SoftBank founder and Japan’s wealthiest man Masayoshi Son, and Saudi Arabia’s Crown Prince Mohammed Bin Salman. The partnership is part of the collaboration between Softbank and Saudi Arabia, which has committed to invest as much as $45bn in a $100bn Softbank fund through its sovereign wealth fund, the Public Investment Fund.

“This is the first big investment in the Saudi kingdom to create the world’s biggest solar power generation,” Mr Son said in New York where the agreement was announced. “This kind of project would have never been feasible without the big vision that we share with the crown prince.”

The project is in line with Saudi Arabia’s Vision 2030 which seeks to reduce the country’s reliance on oil and transform its economy. The overarching roadmap includes creating an industrial base, and the privatisation of state-owned entities such as Saudi Aramco which based on a $2 trillion valuation is set to be the world’s largest initial public offering when it is listed.

Continued with a contribution by UK’s The Independent …

So far, the Vision Fund, which was set up in 2016, has channelled more than $27bn (£19bn) into around 20 tech firms, establishing Softbank as one of the world’s most influential technology investors. Crown Prince Mohammed bin Salman is a partner in the SoftBank Vision Fund, set up in 2016.

Last May, Softbank – which is known in the UK for buying chip designer ARM in 2016 – raised more than $93bn for the Vision Fund, which is the world’s largest private equity fund and is backed by Saudi Arabia’s sovereign wealth fund and Apple.

Mr Son said that the panels used for the project will initially be imported. Later the project will include a panel manufacturing and assembly site of its own. Construction is due to start immediately and power generation will kick off at the beginning of next year.

Israel A Jewish State, Not A Democracy – Sheldon Adelson 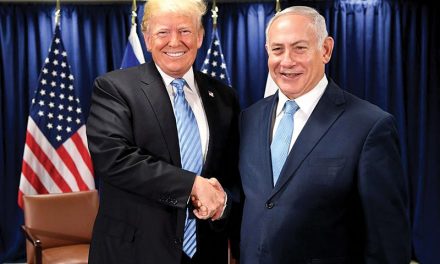 The Russia Conspiracy is Getting Revealed

How Papadopoulos Was Recruited By the Russians 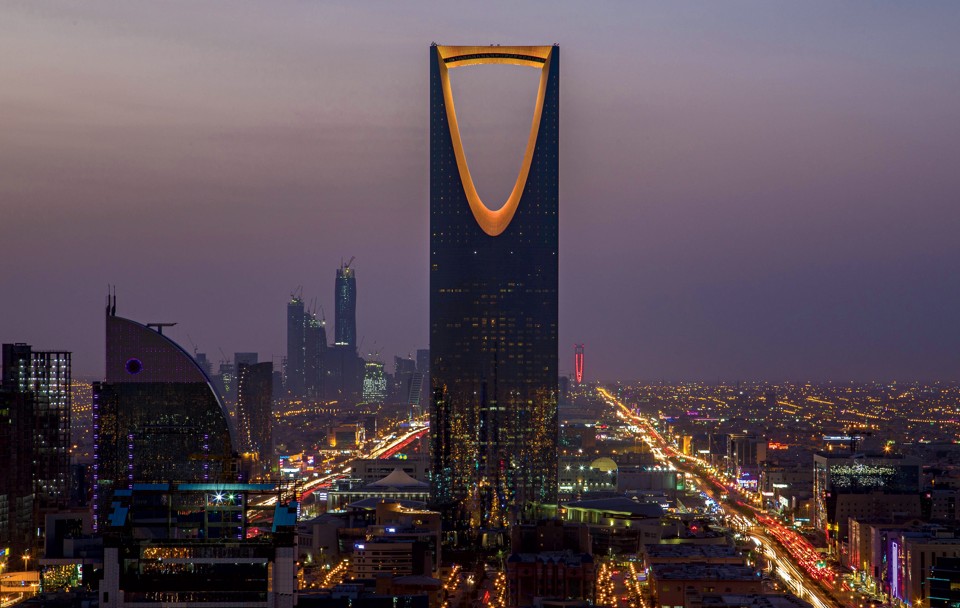 « click for more info »
The skyline in Riyadh is a striking reminder of Saudi Arabia's rapid growth and urbanization.
In 1960, the city had just 155,000 inhabitants; today it has more than 5 million. (Mohammed Al-Deghaishim)