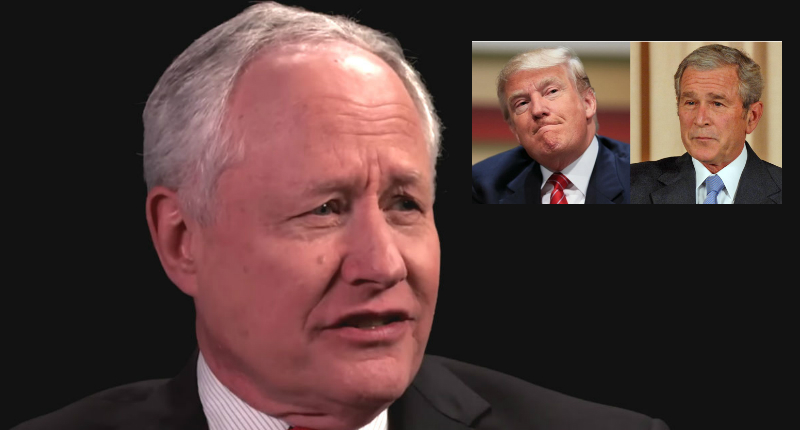 Bill Kristol is having a sad, as the kids say.

"A rogue president has figured out that he can do almost anything he wants because there’s nothing Congress can do about it. Short of impeachment." https://t.co/2YOC3EGC35

We’ve been over this before, but it never gets old. I mean, I’m glad the guy is adding his voice to the chorus of condemnation, but Bill Kristol should have gamed this shit out a few decades ago. If we survive the Trump years, he should immediately retire or maybe limit his writing to whatever his hobbies may be outside of being wrong all the time. And so should every other never-Trump conservative that acted the fool—and worse—from 2000 until now. 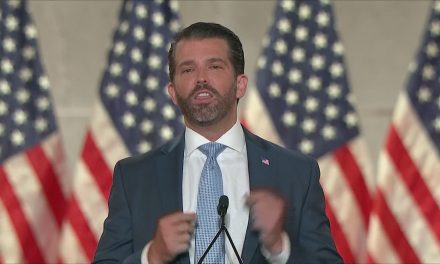 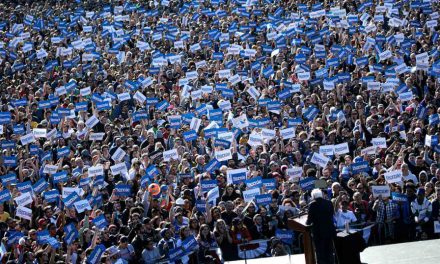 The fact that this walking mistake still has a national platform is definitive proof of our failed media regime and our national disease of non-accountability. This is what comes of advocating for “Imperial Prezes” and “Unitary Executives” and denigrating all Congressional oversight over (Repub) prezes. Bill has done his part in wrecking the Constitution, and it can’t be fixed at this point because we aren’t going to a have situation where Dem prezes comply with Repub senates but Repub prezes flout Dem Houses or Congresses. After the degradation of National Trumpalism, no Dem prez need ever acknowledge a claimed scandal… Read more »

He won’t retire (do his type ever retire?), he’ll take credit.

Driftglass has repeated this over and over.

There is a club. You are not in it.

David Brooks, Bloody Bill Kristol…even Newt Gingrich(!), etc, are a part of the “media”, and so that means they will always be part of the “media”, regardless of how wrong they’ve been in the past, or the fact that they built the current shitshow that is modern US Conservatism d/b/a the Republican party.

They built it, and now they are advocating to tear it down? For America?

Get the fuck out.