As Impeachment Looms, The “Both Sides” Zombies Begin To Emerge From Their Crypts 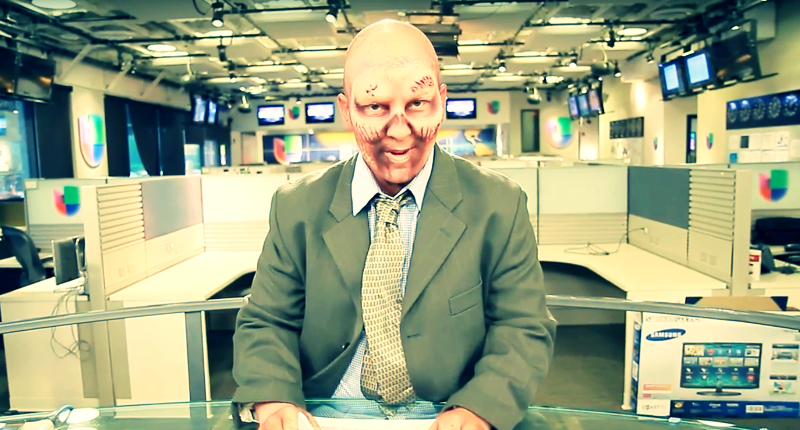 Joel Mathis—full disclosure: my former editor, and a good friend—has an interesting piece in The Week. His central argument is that President Donald Trump keeps getting way with horrible crimes because “America has a rich recent history of letting its presidents off the hook for bad behavior.”

Trump doesn’t have to look far back into the past to get the impression that presidents can get away with just about anything they dare. From Richard Nixon to Bill Clinton to George W. Bush, America has a rich recent history of letting its presidents off the hook for bad behavior. We are paying for that leniency now.
[…]
Ford sought quick closure to the [Watergate] scandal, but he may have paid a price: He lost the 1976 presidential election to Jimmy Carter by the narrowest of margins — a margin that many observers attributed to the unpopularity of his pardon decision.

From then on, lesser examples accumulate. Ronald Reagan left office with his popularity intact despite presiding over the Iran-Contra scandal; Bill Clinton was similarly esteemed even though he had actually been impeached. And when George W. Bush left the nation mired in unwinnable wars and a near-depression, Barack Obama came to office and decided to skip the myriad prosecutions that so many Democrats wanted him to pursue.

“We need to look forward as opposed to looking backwards,” Obama said.

I think that, in general, Mathis hits the nail on the head, with one glaring “one of these things is not like the others” example: Bill Clinton, who was most definitely NOT let off the hook. In fact, Clinton was rigorously pursued by independent counsel Ken Starr, in a very public investigation. When Starr failed find any evidence of financial chicanery in the Whitewater real estate deal that spurred the probe to begin with, he turned to Clinton’s consensual-if-sleazy extramarital affairs, which is how America came to learn about the president’s penis, cigar fetish, Oval Office blow jobs, and semen stains on blue dresses.

Clinton was forced, in many instances, to speak directly to the American people including admitting that he’d lied about his affairs. For this crime against the country—indeed, against all humanity—Clinton was impeached on two articles, and tried in the Senate. He was acquitted, with 10 Republicans voting not guilty on the first article, and 5 voting not guilty on the second article. You can even watch some of the proceedings, which were on TV at the time. And according to Wikipedia, “Clinton was held in civil contempt of court by Judge Susan Webber Wright for giving misleading testimony in the Paula Jones case regarding Lewinsky and was also fined $90,000 by Wright. His license to practice law was suspended in Arkansas for five years; shortly thereafter, he was disbarred from presenting cases in front of the United States Supreme Court.”

Clinton famously went on to win re-election in a landslide Clinton won re-election easily in 1996 despite what Americans were learning over the course of the investigation, and the 1998 mid-terms saw Democratic gains as impeachment fizzled. Many have argued, as I do, that the public figured out that Starr and the GOP were on a witch hunt against the popular president who led the nation during a sustained economic boom. The fact that seven or more of the Republicans pursuing were also balls-deep in extramarital affairs of their own might have had something to do with that sympathy, and led to their shellacking in the House.

One may disagree with that public forgiveness, or argue it wasn’t merited, or find it distasteful, as Mathis clearly does. But to say that Bill Clinton received “impunity for bad behavior” is about as far a stretch as you can go without tying yourself to the rack.

More to the point, this kind of feckless “both sides do it” argument is wholly inappropriate to the current circumstances. We have a truly criminal president, doing truly criminal acts, that truly harm us as a nation. Dredging up the Clenis only muddies the waters when Americans need clarity.

If you’re enjoying the work we do here at Progress Pond, please consider a donation or a subscription. We’ll never make you think of President Bill Clinton’s withered member unless it’s absolutely necessary: that’s the Progress Pond Promise! 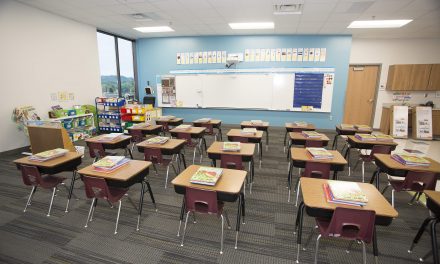 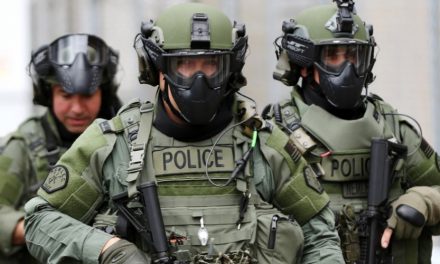 We Need to Re-Imagine Policing