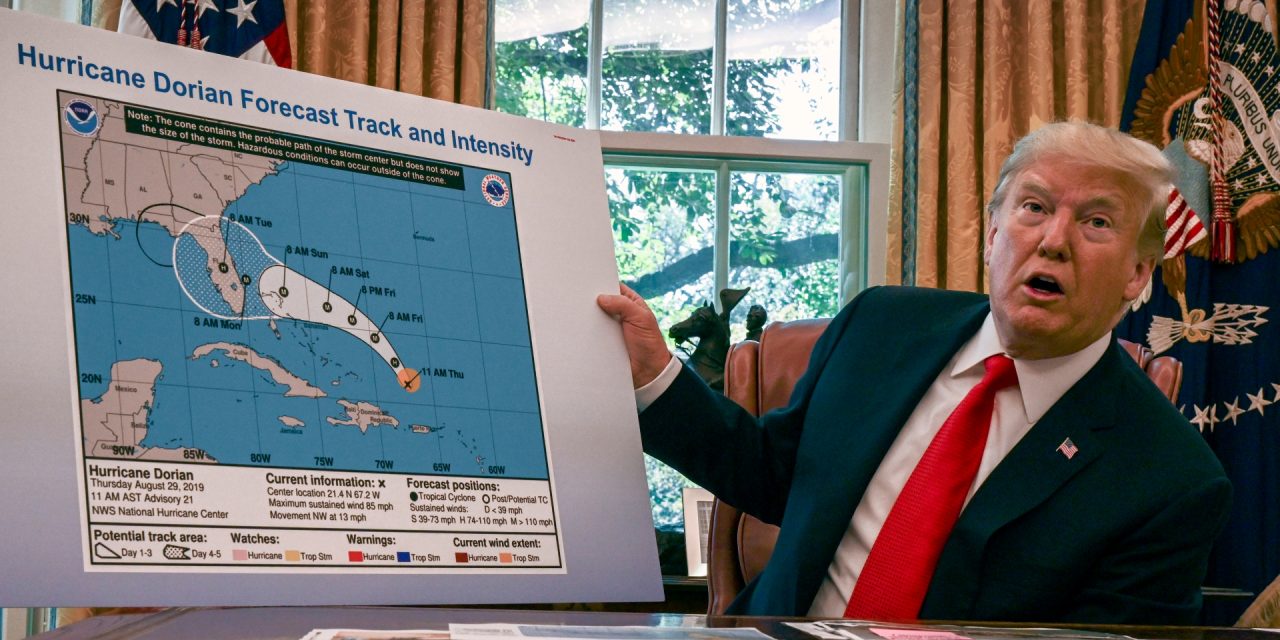 The are two lightly reported stories in the news that really highlight the norm-breaking and criminality of the Trump administration. One involves the nation’s inspectors general and the other the administration’s treatment of science. Anyone who might care about these subjects is most likely already in Biden’s camp, but they should get wider circulation because they ought to inform how people will vote.

Hopefully, you remember the September 2019 incident with Trump and the sharpie, when the president falsely claimed that Hurricane Dorian was on a trajectory to hit the state of Alabama. When employees of the National Oceanic and Atmospheric Administration (NOAA) in Birmingham, Alabama corrected the Trump on Twitter and assured the public there that they need not worry, there was outrage from White House. Secretary of Commerce Wilbur Ross was told to fix the situation and he threatened to fire the political leadership at NOAA if they didn’t issue a retraction.

This led Neil Jacobs, the NOAA’s acting administrator, to release a false statement rebuking the Birmingham staff for writing a tweet “inconsistent with probabilities from the best forecast products available at the time.” Meanwhile, the president infamously posed with a map of the hurricane’s path that he had doctored with a black felt marker to make it look like it actually had been headed for Alabama.

A lot of jokes were made at the time, but the story never went away at the NOAA. Due to complaints from agency employees, a panel was formed to investigate the actions of Mr. Jacobs, and their report has found that he “engaged in the misconduct intentionally, knowingly, or in reckless disregard” for the agency’s scientific integrity policy.

In Monday’s report, Stephen M. Volz, an assistant administrator at NOAA who was chosen to review the complaints and make recommendations, called for the agency to better ensure “the right of NOAA scientists to review, comment, and amend any official communication that relies on their scientific analysis.”

Mr. Volz also recommended that the agency create a formal agreement guiding interactions between NOAA and Department of Commerce officials, “acknowledging the responsibility for NOAA to own the scientific content and allowing for Commerce to weigh in on policy content.” And he called for NOAA’s senior leadership and political officials “to take scientific integrity training” and then sign a statement saying they would follow those principles.

The second story, involving inspectors general, is part of an overall effort by the administration to avoid oversight and accountability. Trump has been dismissing inspectors general who have the temerity to do their jobs and investigate possible executive branch wrongdoing. But now they’re getting pushback on the giant Covid-19 relief packages passed by Congress.

In a two-page letter to several House and Senate committees last week, but disclosed for the first time on Monday, the inspectors general responsible for coronavirus relief oversight said an “ambiguity” in the main coronavirus response law — the CARES Act — allowed administration officials to sharply limit how much of the law’s spending requirements they must collect and report. This narrow interpretation of the law, the inspectors general warn, would dramatically impede their ability to gather information about some of the most expansive programs in the law, from the $670 billion Paycheck Protection Program to the $454 billion Treasury fund to protect businesses and industries damaged by the outbreak.

Here is the specific problem:

At issue is the structure of the CARES Act, which split its major programs between two “divisions” of the law. Division A included most of the major new relief programs like PPP, the economic stabilization program, as well as $150 billion in relief to states and local governments and $32 billion in support for aviation workers. Division B of the law authorized government-wide appropriations for federal agencies involved in coronavirus response. Administration lawyers, in a legal analysis provided to the Treasury inspector general, indicated that the reporting requirements in the law could be applied only to the appropriations contained in Division B.

This kind of graft would make President Harding blush.

Taken together, these two stories make plain why the public cannot afford a second term for President Trump. They don’t keep us safe because they don’t listen to scientists or respect the scientific method, and they’re stealing on an unheard of level at a time of economic crisis. They’re also breaking the federal government in an effort to cover up their mistakes and facilitate their crimes. I’d be nice if more people understood this. 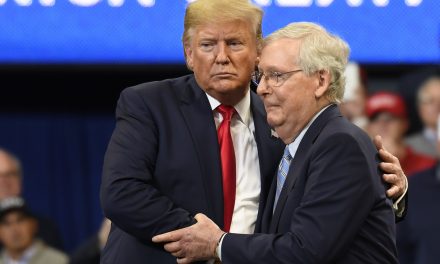 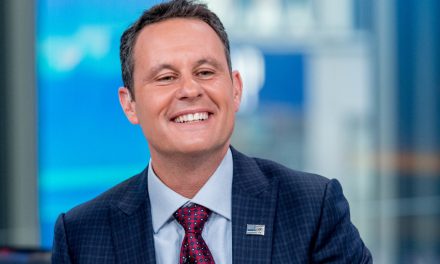 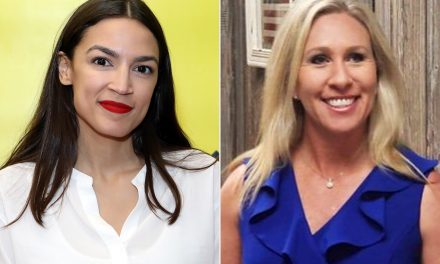 AOC is a Faint Star Compared to Marjorie Taylor Greene 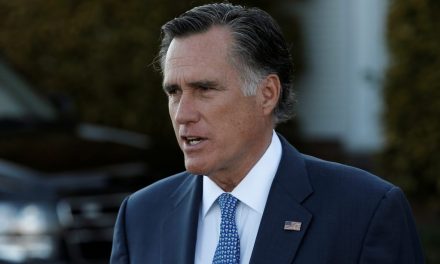