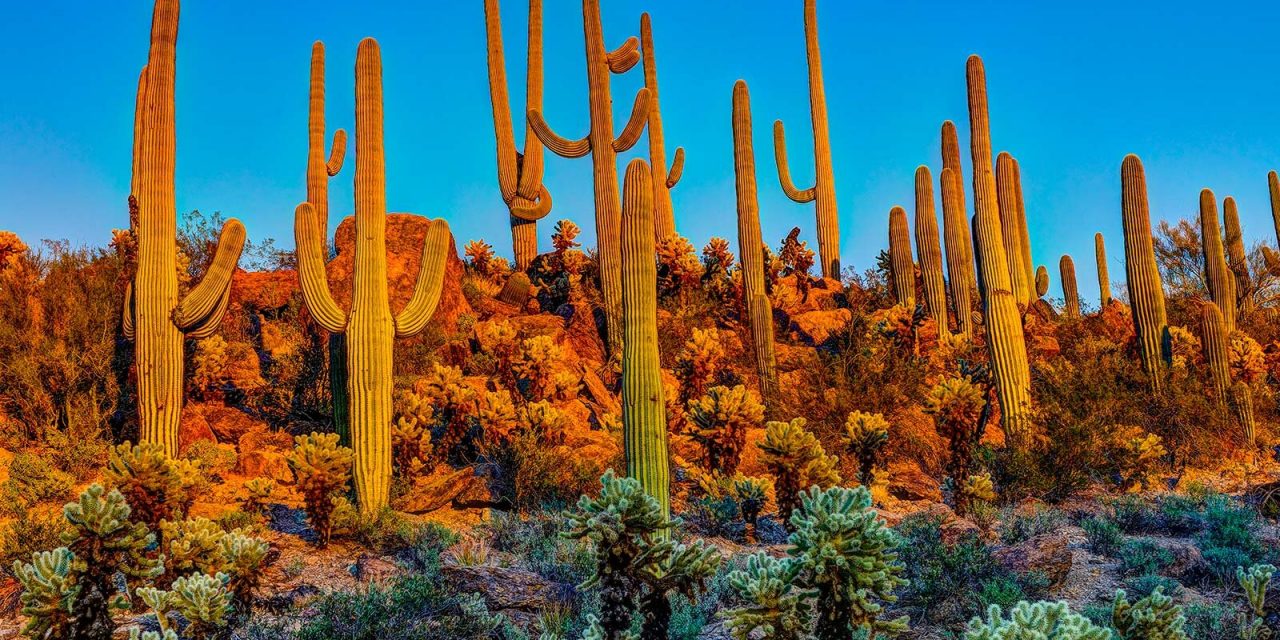 Arizona is not only the birthplace of Goldwater libertarianism, it’s a giant retirement home for relatively well-to-do white transplants. The large Latinx population has created a Deep South dynamic where, to assure a monopoly on power, whites have tended to vote as a group. It’s a rock-ribbed conservative state that seldom elects Democrats to statewide office and has only voted for one Democrat for president since 1948. Yet, it’s still trending blue.

As Igor Derysh explains at Salon, the Democrats have been dreaming about carrying Arizona in a presidential race since 2004, but so far it has been reminiscent of Charlie Brown’s efforts to kick a football. This could be the year that the Dems carry Arizona, but it could also be much bigger than that.

FiveThirtyEight’s average of polls currently has Joe Biden ahead by 3.7 percentage points. It’s not a big lead, but it has been persistent. The polls of the U.S. Senate race between incumbent Republican Martha McSally and Democratic challenger Mark Kelly have been all over the place, but most agree that Kelly has a substantial lead. The most recently released survey, conducted by Redfield & Wilton Strategies, has him up by 19 points.

But these are federal races. On the local level, the Republicans are at risk of losing control of both chambers of their state legislature.

Democrats are “very confident” of their chances to flip the state legislature, Felecia Rotellini, the chairwoman of the Arizona Democratic Party, told Salon.

“Both chambers are on the precipice of turning blue for the first time in 50 years,” she said. “We need three seats in the Senate and two in the House to gain control. We are fighting for each and every seat and the path to achieving these majorities is clear.”

Republican Governor Doug Ducey’s term doesn’t end until 2022 and he’ll be ineligible to seek the office for a third time, so he’s insulated from the wrath of the public. But that doesn’t mean that people aren’t angry with him, especially with respect to his handling of the COVID-19 crisis. In July, a survey from OH Predictive Insights showed Ducey with a 35 percent approval rating, down 22 points from June when coronavirus cases began to spike in his state.

It appears that Trump will run stronger than McSally, owing mainly to more firm support from the Republican base, but that’s not particularly good news for the other Republicans who will be on the ballot. The party’s brand is severely tarnished in Arizona, and it’s more likely to drag Trump down than he is to lift them up. I can’t say that this makes a tremendous amount of intuitive sense, but that’s what the numbers are telling us.

For non-Trumper Republicans, however, they need to be primarily concerned about life after the president, because win or lose this will be his last election. Without him on the ballot, they may discover that Arizona has turned not just purple but fully blue. After November, there may be two Democratic U.S. Senators and a Democratically controlled state legislature. They may lose the governorship in 2022. Arizona could be the next Virginia, and that would be a remarkable shift for the land of Goldwater.

If it’s somewhat a mystery that Trump remains more popular there than the local officials who followed his COVID-19 advice, he’s still responsible for a lot of the state party’s woes. Primarily this is due to white well-educated suburbanites turning against the GOP. When combined with the manifestly failed containment efforts with the virus, there are just too many traditional Republicans who have seen enough bad leadership and are ready for a change.

None of this is written in stone. Arizona’s 2020 elections will be hard fought, but there could be a much deserved and long-awaited reckoning there for the Republicans.

Things are Bleak and Likely to Get Bleaker 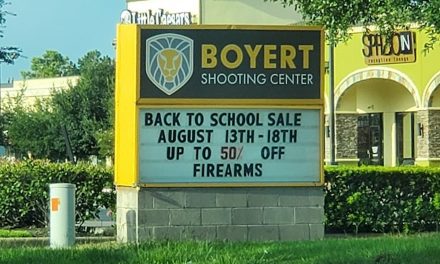 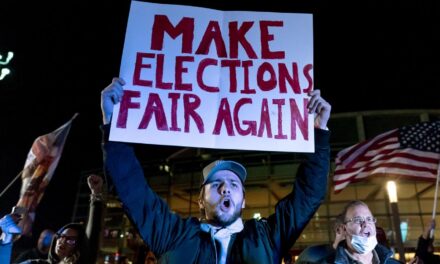 The White House Pushed #ItalyGate on the Justice Department