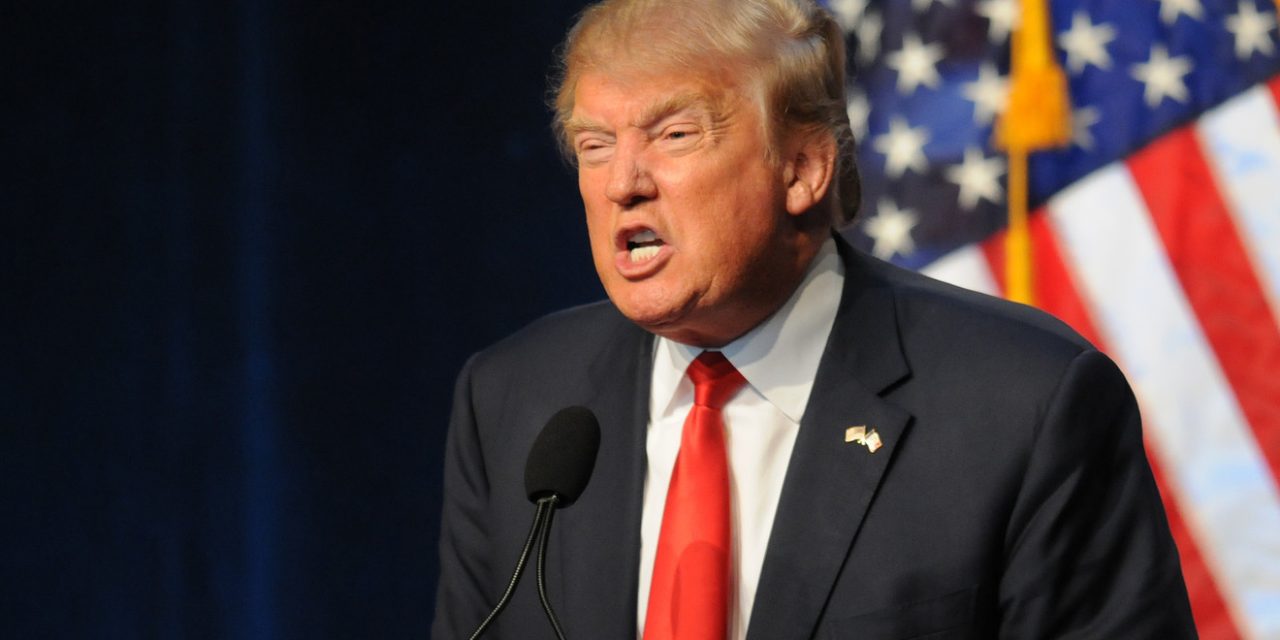 Over the years I have often emphasized my belief in the importance of leadership. I know that some things follow a kind of inexorable dialectical logic, but you can’t explain many historical outcomes without looking at specific human beings who made choices.

Bill Clinton made a choice to have a sexual dalliance with a White House intern. The Palm Beach County Supervisor of Elections made a choice to use a confusing butterfly ballot. Combined, these two decisions almost certainly led to Al Gore’s “defeat” in 2000. That meant it was George W. Bush who received the presidential daily briefing warning that Osama Bin-Laden was determined to strike the United States and planning to hijack airplanes. Al Gore might have sprung into action. George W. Bush told the briefer “All right. You’ve covered your ass, now,” and went on about his day.

The success of the 9/11 attacks led directly to the invasions of Afghanistan and Iraq, as well as to the Patriot Act, the creation of the Department of Homeland Security, and many examples of unconstitutional surveillance of the American people. These events weren’t inevitable results of economic or demographic pressures, but rather the unfortunate consequences of bad leadership.

The COVID-19 pandemic demonstrates my point in a merciless way. We can make a choice to follow expert medical guidance or not. Kristi Noem, the governor of South Dakota, wanted the annual motorcycle rally in Sturgis to go off as planned, but she should have cancelled it.

Nineteen percent of the 1.4 million new coronavirus cases in the U.S. between Aug. 2 and Sept. 2 can be traced back to the Sturgis Motorcycle Rally held in South Dakota, according to researchers from San Diego State University’s Center for Health Economics & Policy Studies.

That’s more than 266,000 coronavirus cases attributed to the 10-day event, which more than 460,000 people attended despite fears it could become a so-called super-spreader event.

“We conclude that the Sturgis Motorcycle Rally generated public health costs of approximately $12.2 billion,” the researchers wrote in a paper. “This is enough to have paid each of the estimated 462,182 rally attendees $26,553.64 not to attend.”

President Trump has likewise contributed to the COVID-19 death count by his poor leadership, including his insistence of holding rallies and discouraging mask-wearing and social distancing. It’s quite likely that a President Hillary Clinton would have taken different actions, and my son would be at school right now instead of on a Zoom conference call with his classmates in my kitchen.

It’s not a stretch to say that Trump’s poor leadership has caused more than 100,000 unnecessary deaths and all manner of other negative consequences, like persistently high unemployment, business failures, and widespread psychological distress.

An outside observer would think our refusal to consistently follow medical advice completely insane, and that’s the point director of the National Institutes of Health Francis Collins made in response to President Trump’s rally in Michigan on Thursday.

In unusually frank remarks during a CNN town hall event focused on the novel coronavirus, the nation’s top public health official lamented that commonsense mitigation measures had become politicized and claimed that aliens from far-off worlds viewing Americans’ behavior amid the pandemic would conclude that Earth was all but doomed.

“How did we get here? Imagine you were an alien who landed on planet Earth, and you saw that our planet was afflicted by an infectious disease and that masks were an effective way to prevent the spread,” Collins said when asked about Trump’s Thursday night rally outside an airport hangar in Freeland.

“And yet, when you went around, you saw some people not wearing them and some people wearing them. And you tried to figure out why, and it turned out it was their political party. And you would scratch your head and think, ‘This is just not a planet that has much promise for the future, if something that is so straightforward can somehow get twisted into decision-making that really makes no sense.’”

Human beings can be led in good or bad directions. Truly smart aliens would understand this and realize that there’s still promise for our future if we change leadership.

We’ve been plagued by bad decisions, from Clinton’s infidelity, to Bush’s inattention and response to 9/11, to Trump’s handling of the coronavirus pandemic. It’s had a cascading effect which has left Syria in ruins, California on fire, and my son in my kitchen when he should be at school. It’s time to choose a good leader for a change and see if things improve. 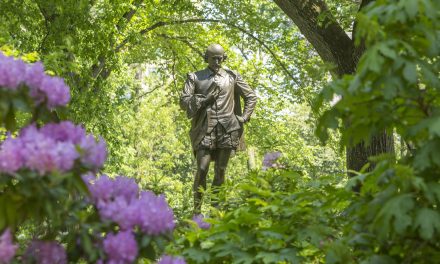 Biden is a Safe Harbor for Even Warmongering Lunatic Republicans

It’s not just bad presidential leadership, it’s an entire political party that is making decisions that mimic those which contributed to the fall of the Roman Empire and other lost societies. The Dems aren’t saints, but they don’t want to destroy the republic. Now the Repubs are welcoming QAnon followers to balance newly registered Democratic voters. “Extremes beget extremes.”

I agree with your overall premise. Just wish we could reasonably believe that Republicans would be less dangerous on the outside, trying to prevent Democrats from leading the nation in a reasonable and effective manner. We need to keep them as far from the reigns of power as possible. I used to think that that alone would be enough. These days I’m not so sure. Not when there’s a pandemic which requires acceptance of new norms (e.g. mask wearing).