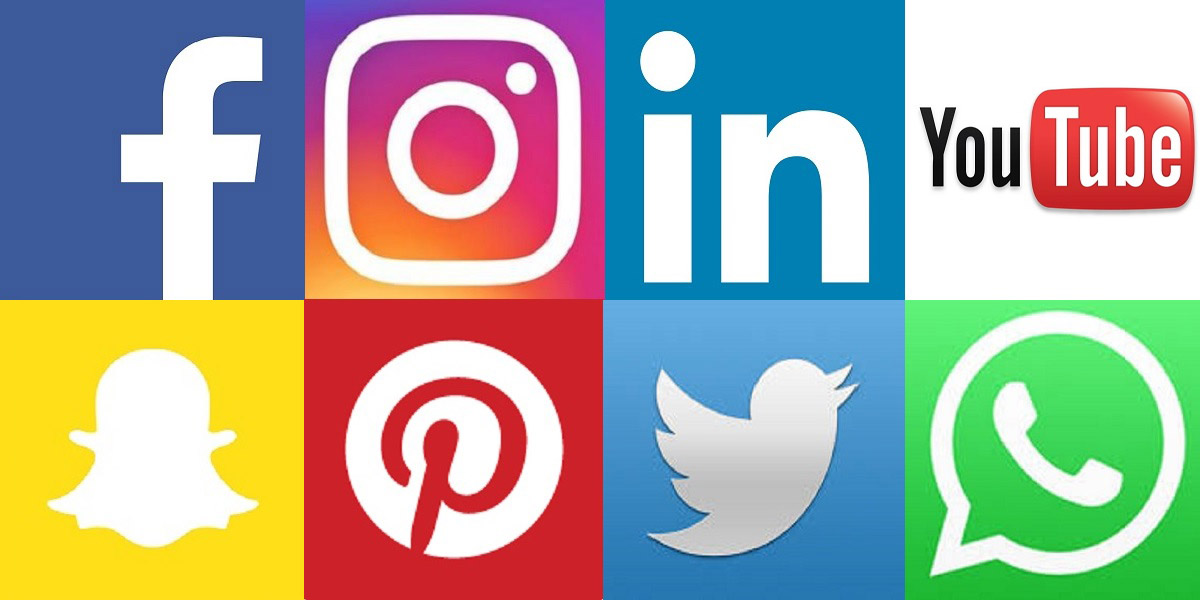 As counterintuitive as it may seem, if we want to understand why Donald Trump is threatening to veto the annual military spending bill, we have to take a detour back to May. That’s when Twitter took the extraordinary step of slapping warning labels on some of the president’s inaccurate tweets about mail-in voting, instigating a war between him and Big Tech.

In June, Facebook took down a Trump campaign ad because it included a Nazi symbol. In August, the Menlo Park, California company removed Trump campaign content that falsely claimed children are immune to COVID-19. In October, it withdrew a Trump campaign post falsely stating that the seasonal flu is more dangerous than the novel coronavirus, which had by then already taken over 200,000 American lives.

By the end of the campaign, both social media giants were almost routinely taking actions to protect Americans from disinformation originating with the president or his campaign. And it didn’t stop there.

On November 7, CNN reported that Twitter had applied warning labels on 37 percent of Trump’s post-election tweets, informing readers “some or all of the content shared in this Tweet is disputed and might be misleading about an election or other civic process.” On Thursday, Jack Brewster of Forbes cited an anonymous Twitter spokesperson saying that Trump’s serial policy violations could result in a permanent ban from the platform once his presidential term is over.

At some point in this drama, someone convinced President Donald Trump that Big Tech would not be able to censor or put warnings on his social media content if not for Section 230 of the Communications Decency Act (CDA). Yet, Section 230 actually serves to protect free speech. Without Section 230, you would not be allowed to post comments at the end of this article.

The CDA is a controversial subsection of the Telecommunications Act of 1996. Its purpose was to protect minors from sexually explicit materials on the Internet. Section 230 cuts in the other direction, however, protecting publishers and software providers from liability. As the fiercely pro-free speech advocacy group Electronic Frontier Foundation explains, it is Section 230 that allows publishers to permit guest posts and comments sections that may include defamatory material. Without it, bloggers could not exist and smaller media outlets like the Washington Monthly would be consumed by the risk of litigation.

Social media as we know it would be impossible without Section 230 because every user post would need to be pre-screened by lawyers. If anything, this would result in more censorship of Trump’s content.

Nonetheless, the president is refusing to sign the National Defense Authorization Act (NDAA), the budget for the military and most members of the Armed Forces, unless it includes language that effectively repeals Section 230.

If he were doing this purely as an act of revenge against Facebook and Twitter it might make sense, since it would effectively destroy them. But as a defense of free speech, it’s completely incoherent. The collateral damage to publishers would be immense, and the ability for ordinary Americans to freely express their opinions online would be severely curtailed.

Fortunately, Republicans in Congress seem uninterested in going along with this draconian move. Senate Armed Services Committee Chairman Jim Inhofe said on Wednesday that he doesn’t intend to include repeal language in the NDAA. “First of all 230 has nothing to do with the military,” the Oklahoma Republican said. “And I agree with his sentiments we ought to do away with 230 but you can’t do it in this bill. That’s not a part of the bill.”

This sentiment was echoed by other Republicans, including Senate Majority Whip John Thune and Senator Mike Rounds, both of South Dakota. With Trump and his supporters braying about Big Tech’s censorship, the lawmakers are unwilling to defend Section 230 on the merits, but they’re not going to hold up the paychecks of every soldier, airman, and sailor over it, either.

The NDAA usually passes with veto-proof margins, but Trump’s antics and the resulting pressure from the GOP base could complicate things. Ordinarily, Senate Majority Leader Mitch McConnell would not put a bill on Trump’s desk that the president had promised to veto, but he can’t include the repeal language without the cooperation of House Speaker Nancy Pelosi. Since that’s a nonstarter, especially for a member from the San Francisco Bay area, home to the social media companies in the president’s sights, McConnell must choose between a veto and no bill at all.

Considering the national security risks of letting defense spending lapse and the political fallout of military families going without paychecks during a pandemic, McConnell will probably allow the NDAA to move forward. If Trump follows through on his veto threat, the Majority Leader have to decide whether to attempt an override. This would require a two-thirds, or 67-vote, majority in the Senate, meaning that at least 19 Republicans would have to defy Trump and his supporters. The House would need a two-thirds majority, too, placing House Republicans in the same dilemma.

All of this is surely infuriating for congressional Republicans. There are political risks in angering Trump, but also to savaging the military. They’re in this position because Trump is mad at Twitter for warning labels and Facebook for putting the kibosh on some of his ads. But his solution would actually be a gigantic blow to free speech.

The irony here is that there is an emerging left-right consensus on reining in the power of these companies. House Democrats have grilled Facebook CEO Mark Zuckerberg over his company’s power and spread of disinformation. Senate Republicans such as Missouri’s Josh Hawley have also lambasted the giants. If Trump wanted to, he could make a serious move against them, but he chose, instead, to hold the military hostage to his ire.

Meanwhile the Justice Department, instead of pursuing serious antitrust cases against these companies, filed a civil rights suit this month over their hiring practices, charging discrimination against Americans. 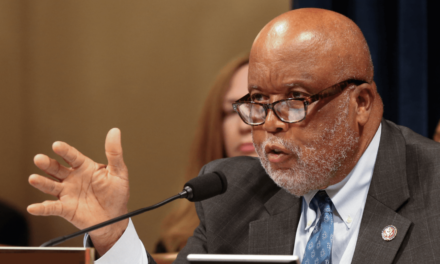 The Biden-Sanders Finale I Predicted Is Shaping Up