Former federal prosecutor Renato Mariotti helpfully explains the peril Rudy Giuliani finds himself in and the reasons he might turn against Donald Trump. I find no fault in his analysis, but I’m finding this saga strangely unsatisfying. I didn’t expect to feel this way. I’ve been eagerly waiting Giuliani’s imprisonment ever since he first started adventuring over to Ukraine. You’d think I’d be ecstatic to read about how screwed he is after the FBI raided his home and office and seized his electronic devices.

I think the main thing bugging me is that this is that it’s all revolving around an alleged violation of the Foreign Agents Registration Act. Among the things Giuliani has done that are deserving of prison time, neglecting to register his activities is very far down the list. He’s a straight-up hustler, and his day typically involves jumping from one hare-brained effort to fleece people out their money to another. This is what I want exposed, not that he lobbied the president on behalf of Ukrainian oligarchs without signing the proper forms.

I won’t complain if he’s convicted of serious crimes even if I think they’re the wrong crimes, but what I want more than justice is for people to learn what this man is all about.

Of course, with Giuliani, large and small crimes intersect. For example, his “work” for Fraud Guarantee had something for everyone. It was a fake company offering a fake product that payed Giuliani a half a million dollars to do nothing. Who paid Giuliani? According to a separate federal indictment, an unidentified Russian businessman was responsible. The Russian delivered a pile of money, the indictment claims, “to gain influence with U.S. politicians and candidates.”

When I wrote about this in 2019, I repeatedly called it “the biggest political scandal in American history.”

Here’s the thing. The issue I have with how this is being covered is that it’s being framed as a technical violation as if everything would have been fine if Giuliani hadn’t tried to hide what he was doing and who was paying for it. But he was doing two very serious things. The first is that he was working for a fraudulent company that was ripping off investors. The second is that he was being paid by friends of Vladimir Putin to help cover up what the Russians did in the 2016 election and blame it on Ukrainians.

Let’s not forget, either, that he was also serving as a personal attorney to the United States. And that president was asking him to do the exact same thing. Trump probably did not tell Giuliani to try to enrich himself while he was in Ukraine trying to exonerate Russia. That was typical free-lancing from an inveterate grifter. But he did want Giuliani to damage Joe Biden, and that’s what caused the first impeachment trial for Trump.

Giuliani finished off his public career by pushing phony election fraud claims and inciting an insurrection “trial by combat” against the U.S. Government.

So, forgive me if I’m a bit impatient reading about how he’s guilty of unregistered foreign lobbying. He might turn against Trump, but the crimes as so big here they almost defy imagination. Both he and the ex-president betrayed their country in ways that no one thought possible. It’s the scale and improbability of their crimes that offer their best defense. It seems almost brazen to even accuse them of doing what they did, but they did it and I don’t want to see it treated as a technical offense. 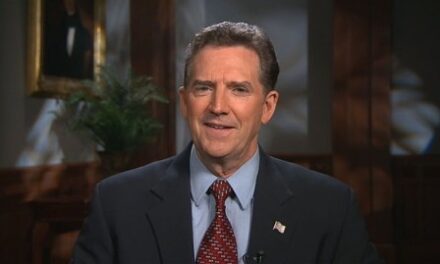 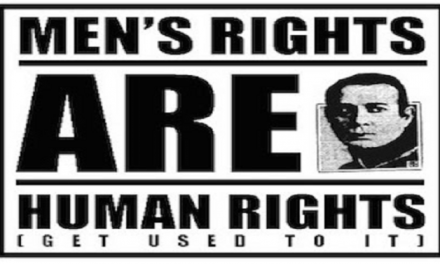