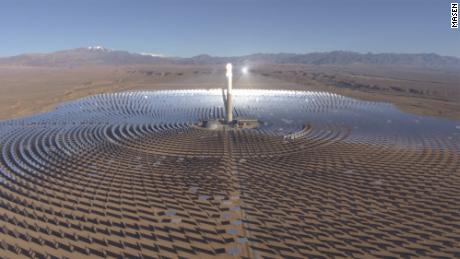 As my son says, “Facts, I’m not gonna lie,” it was recently 121 degrees in British freaking Columbia, people. That’s 49.6 degrees Celsius, a new Canadian national record.  Hundreds of people dropped dead, but that was nothing compared to the estimated one billion clams, mussels, and other sea creatures that were cooked alive on the Western Canadian coast.

The truth is that we’re all being cooked alive, much like the apocryphal frog who’s too dumb to jump out of a pot of slowly boiling water. That’s why we’re starting to see articles on things we’ve never heard of before like heat islands. Did you know that New Orleans is the worst heat island in the United States of America?

Yup, it’s true. The Big Easy is 8.94 degrees hotter than the surrounding countryside owing to the fact this it doesn’t reflect much sunlight. It’s all impermeable pavement and dark roof tops. Go figure.

Thoughtless city design creates its own kind of climate change and global warming, but at least there are some things we can do to mitigate this. We can stop using solid black asphalt, go for more reflective roof tiles and plant a lot more trees in our cities.  It’s a bit harder to deal with snow dust.

Worsening drought in the West’s deserts contributed to a heavy dust season on Colorado’s Loveland Pass this year, and the tea-colored snow shows it. Soil intermingled with ice crystals fell here on four occasions this spring. Subsequent storms buried each layer of dust particles under new snow. As the air warmed and the days grew longer, the snow melted and by June, the layers had combined at the surface.

Snowfields covered in dust across the Rockies don’t just mar scenic views. The dirt acts like a blanket; the snowpack, no longer white, absorbs heat from the sun, melting more quickly and up to six weeks earlier than it would if there were no dust. Forty million people in the Colorado River Basin rely on sustained snowpack for drinking water and to irrigate 5.5 million acres of agricultural land through the hot, dry summer.

Evaporation from early runoff also robs the Colorado of 250 billion gallons of water each year—enough to supply the Los Angeles region for more than 12 months.

We’re all learning the lessons of reflectivity now. For example, the Sahara desert is hot as hell, but it’s also almost white. It reflects a tremendous amount of the sun’s heat, thereby cooling the planet. So, what would happen if we used all that uninhabitable land to build solar panels?

You might be shocked by the answer. A big enough project might potentially be “capable of meeting four times the world’s current energy demand” and still wind up making global warming worse. Here’s why:

While the black surfaces of solar panels absorb most of the sunlight that reaches them, only a fraction (around 15%) of that incoming energy gets converted to electricity. The rest is returned to the environment as heat. The panels are usually much darker than the ground they cover, so a vast expanse of solar cells will absorb a lot of additional energy and emit it as heat, affecting the climate.

What a downer, right? We don’t want to be cooked alive so we make dirty carbon-emitting energy obsolete and wind up worse than we started.

If these effects were only local, they might not matter in a sparsely populated and barren desert. But the scale of the installations that would be needed to make a dent in the world’s fossil energy demand would be vast, covering thousands of square kilometres. Heat re-emitted from an area this size will be redistributed by the flow of air in the atmosphere, having regional and even global effects on the climate…

…Covering 20% of the Sahara with solar farms raises local temperatures in the desert by 1.5°C according to our model. At 50% coverage, the temperature increase is 2.5°C. This warming is eventually spread around the globe by atmosphere and ocean movement, raising the world’s average temperature by 0.16°C for 20% coverage, and 0.39°C for 50% coverage. The global temperature shift is not uniform though – the polar regions would warm more than the tropics, increasing sea ice loss in the Arctic. This could further accelerate warming, as melting sea ice exposes dark water which absorbs much more solar energy.

You know what the good news is here?

We’re figuring this stuff out now. It’s all good. When the southwestern United States is an arid wasteland, all the greenery will die off and white sands will cool the planet.

I joke, not because that’s untrue but because the sea ice loss will more than counteract it. The Earth will be hot enough to slow-broil chicken.

One thing we have figured out is that we should plant more trees and paint shit white. That’s a start. Maybe right-wing media will accept this as useful information or maybe they’ll call it a hoax. Where do you place you money? 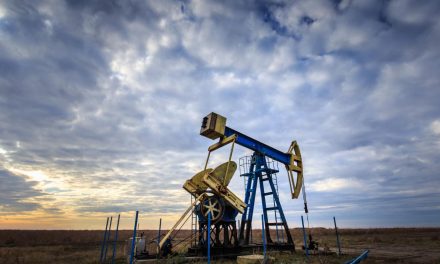 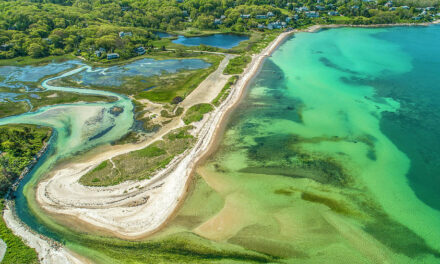 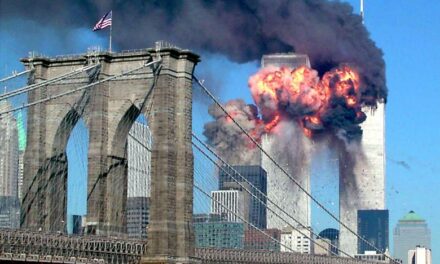