How Should We Feel About the Deliberately Unvaccinated? 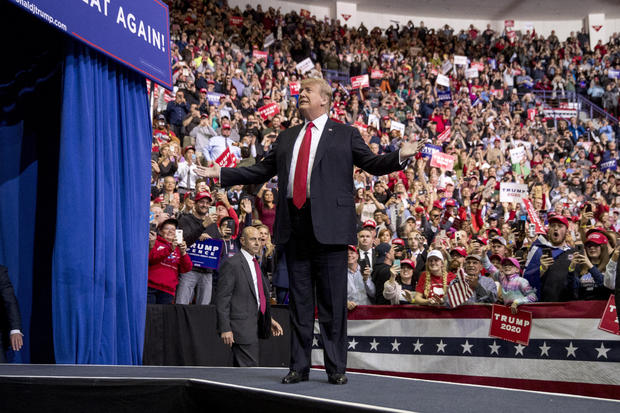 Dr. Brytney Cobia is a hospitalist at Grandview Medical Center in Birmingham, Alabama who wrote a viral post on Facebook about the uptick in COVID-19 cases she’s experiencing at work. She speaks with unapologetic candor about how it makes her feel.

To begin with, she feels differently now than she did in the late-fall of 2020 when her hospital hit its peak in COVID-19 patients and deaths.  Back then she was seeing a lot of patients who had listened to experts and taken reasonable precautions. She felt awful for them.

In fact, she and her husband are both doctors and despite following all the protocols, one of them infected the other. As a precaution, she delivered her baby at 27 weeks of pregnancy. She definitely understands that following expert guidance alone is no guarantee that you won’t get infected.

But she’s struggling with the patients she’s seeing today. They had every chance to get vaccinated and for some reason they refused. “You kind of go into it thinking, ‘Okay, I’m not going to feel bad for this person, because they make their own choice,’” Cobia said.

As a hospitalist, she has the opportunity to interview her patients and she asks them for their reasoning.

“I try to be very non-judgmental when I’m getting a new COVID patient that’s unvaccinated, but I really just started asking them, ‘Why haven’t you gotten the vaccine?’ And I’ll just ask it point blank, in the least judgmental way possible,” she said. “And most of them, they’re very honest, they give me answers. ‘I talked to this person, I saw this thing on Facebook, I got this email, I saw this on the news,’ you know, these are all the reasons that I didn’t get vaccinated.

Of course, now that they’re suffocating, they want the vaccine but she has to tell them that it’s too late.

In the end, she takes a more compassionate line with her patients despite her frustration with their choices.

“You kind of go into it thinking, ‘Okay, I’m not going to feel bad for this person, because they make their own choice,’” Cobia said. “But then you actually see them, you see them face to face, and it really changes your whole perspective, because they’re still just a person that thinks that they made the best decision that they could with the information that they have, and all the misinformation that’s out there.

“And now all you really see is their fear and their regret. And even though I may walk into the room thinking, ‘Okay, this is your fault, you did this to yourself,’ when I leave the room, I just see a person that’s really suffering, and that is so regretful for the choice that they made.”

I think this is a vitally important point. People are fallible. Some aren’t very smart. Some look for guidance from people who are misinformed. People trust folks who they shouldn’t trust. Most of us aren’t scientists and it’s hard to understand how viruses infect the body and how vaccines work. I know in my own life that I’ve had plenty of opportunity to say, “I should have listened to you.”

These aren’t reasons some should live or die. The real sin is preying on peoples’ fallibilities. Intentionally giving people bad information that gets them horribly sick or costs them their life is morally contemptible even when it isn’t technically illegal. Hiding behind free speech doesn’t cut it as an excuse.

We’re now in the phase of the pandemic where the overwhelming majority of fatalities in this country are with people who should have listened to expert advice but did not. They also trend heavily to the right, since it’s the right that has treated the pandemic as a political question first rather than a health crisis.

You can see how this works in the case of Randal Thom, a 60-year-old Marine who died in a car crash after attending a MAGA rally. He was a member of the First Row Joes, the Trump version of Deadheads who travel across the country to attend as many Trump rallies as possible. He narrowly survived his bout with COVID-19 but he made matters worse by refusing to see a doctor. His reasoning explains a lot. He didn’t want to get diagnosed and “potentially increase the caseload on Trump’s watch.”

That’s what happens when COVID-19 is treated as a political vulnerability for a Republican president. Somehow looking out for your own survival is seen as a way of helping Joe Biden. You can’t get tested. You can’t go to the doctor. You can’t get inoculated. You can’t socially distance or wear a mask. It’s all reinforced by people who share your political goals, so you trust them.

Of course, it’s also irrational, so you need strange theories to explain what the experts are saying and why it’s politically motivated or sinister in some way. Vaccinations are a plot to create a one world government or take away our freedoms or control our thoughts. COVID-19 is a deadly Chinese bioweapon but still somehow a grossly exaggerated danger. A whole cottage industry springs up to sustain the initial insanity of the decision to treat COVID-19 as a campaign issue that helps the Democrats.

It only helped the Democrats because Trump wouldn’t acknowledge or act on the threat and more than a half a million Americans died, many unnecessarily. This has now morphed into a situation where natural selection is acting on Republicans, solely because of the collective dreamworld they erected in their desperate attempt to excuse and explain Trump’s performance in office. Many of the victims are past reproductive age, so natural selection is often more political in nature. Republican votes are being lost.

You’d think that they’d realize at this point that their game has backfired. They’re falling behind politically not because of a biased media or liberal schools or voter fraud, but because they’re dying at a much higher rate than Democrats. But it’s too late now. They no longer live in a world that’s tethered to reality and they’re drifting hopelessly off into space.

It’s prolonging the pandemic and leading to more transmittable and deadly variants of the coronavirus, so it’s extremely difficult to be tolerant and compassionate. But it’s still more a tragedy than a political question. I can’t say anyone deserves to die except those who seek profit and power from leading these folks astray. 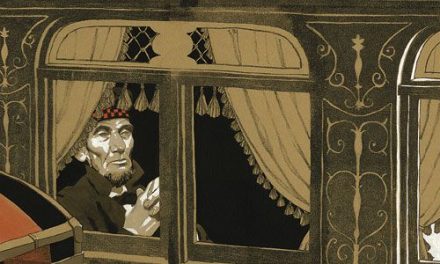 What Biden Can Learn from Abraham Lincoln’s Inaugural Trip 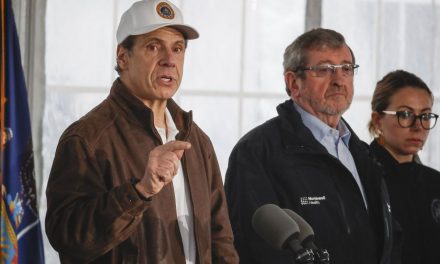 Cuomo Is Now the Guy Who Abandoned His Dog 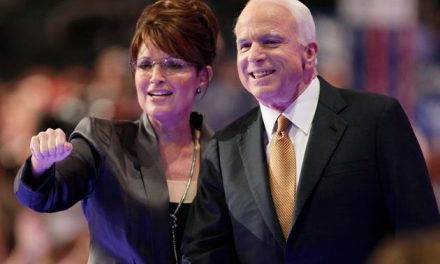 John McCain Was a Fraud