Following along with what’s happening in Congress, it’s easy to see how someone could have a panic attack. It’s like one of those dreams where you realize that all your schoolwork is due by the end of the week and then you have a bunch of exams, but you haven’t even gotten started. There’s too much at stake, and too much work to do in too little time.

I try to figure this stuff out for a living, and I’m just lost. Speaker Pelosi is now saying that she may delay the scheduled vote on the bipartisan infrastructure bill (BIB) even though she made a commitment to centrist Democrats that the vote would be held on Monday. This doesn’t surprise me, nor does her reasoning she provided to ABC “This Week” anchor George Stephanopoulos on Sunday: “I’m never bringing to the floor a bill that doesn’t have the votes.”

She doesn’t have the votes because progressives are demanding that the $3.5 trillion budget reconciliation bill be ready to go before they’ll give the centrists their best leverage. There are some House Republicans who intend to vote for the BIB but not enough of them, apparently, that it will make up for progressive holdouts.

Pelosi could hold the vote anyway just to put everyone on the record, but she doesn’t operate like that. She still insists that the BIB will pass this week, but I suspect that’s more bluster than actual confidence.

As for the budget reconciliation bill, the House Rules Committee approved the $3.5 trillion number on Saturday, but Pelosi acknowledged on Sunday for the first time that the number will be lower:

Pelosi said it “seems self-evident” the price tag for that larger bill could drop in negotiations with concessions.

“We’ll see how the number comes down and what we need in that regard, but we have agreed on an array of pay-fors in the legislation,” Pelosi said. “This will be paid for.”

“Obviously with negotiations there will have to be some changes with that, the sooner the better so that we can build our consensus to go forward, and we will do that,” she also said.

It’s a bit late in the game to have so little clarity on how this will work out. And this isn’t the end of the Democrats’ problems. As the New York Times puts it:

Nobody said it would be easy, but the multiple tasks piling up for Mr. Schumer and Ms. Pelosi present a particularly daunting set of challenges: A $1 trillion infrastructure bill awaits consideration in the House on Monday, a $3.5 trillion social policy and climate change measure is still being stitched together, and a possible government shutdown looms on Friday followed by a potential debt crisis next month.

That’s right. It’s all coming to a head at the same time. A government shutdown and national credit default need to be averted, and the Republicans are refusing to offer any help even though 10 Republican senators are needed to overcome a filibuster.

The only thing keeping me sane is the idea that the consequences of failure are so dire that Pelosi will eventually get the votes she needs. As for the Senate, it could be that the Democrats have to rip up the filibuster rules to prevent a credit default. That might be the only threat that could persuade all 50 of them to go along with such a power move.

For now, I’m not sleeping very well. This is a minefield. 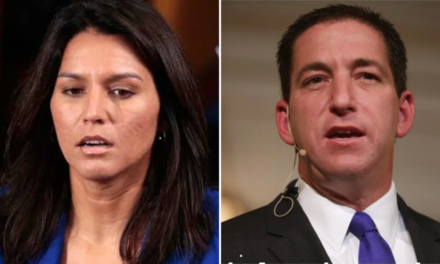 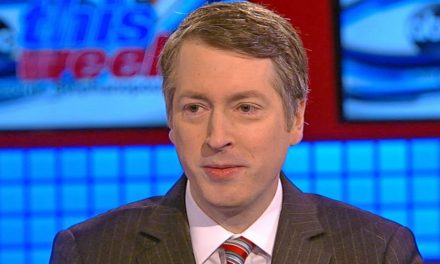 Now the National Review is a Herald of the Anti-Corporate Right? 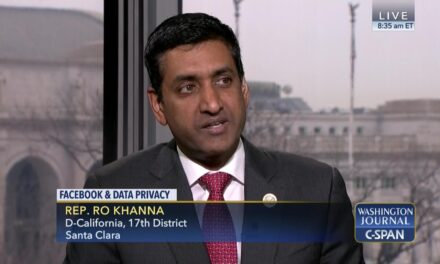