Who Knew Paul McCartney Was Such a Good Dad? 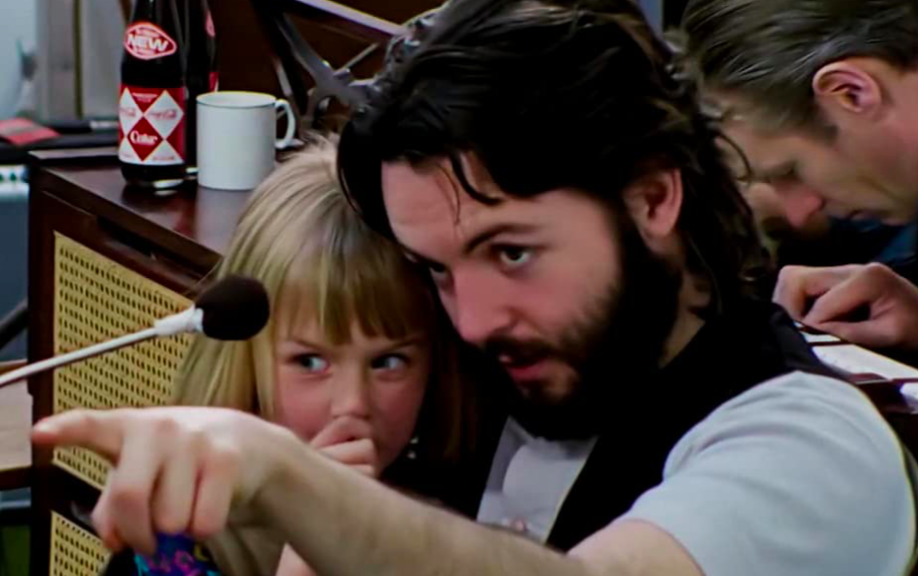 I recently watched the “Get Back” documentary series about the Beatles. Not being a musician, there were long segments (especially during the first episode) that were pretty tedious to me. But my favorite part came during the third episode when Paul McCartney’s soon-to-be wife Linda came to the studio and brought her daughter Heather.

It’s clear from the footage that Heather was a self-confident, precocious six year old. She played and interacted amusingly with all of the band members.

But what stood out to me was the extraordinary bond between Paul and Heather. A few still shots from that day tell the story. 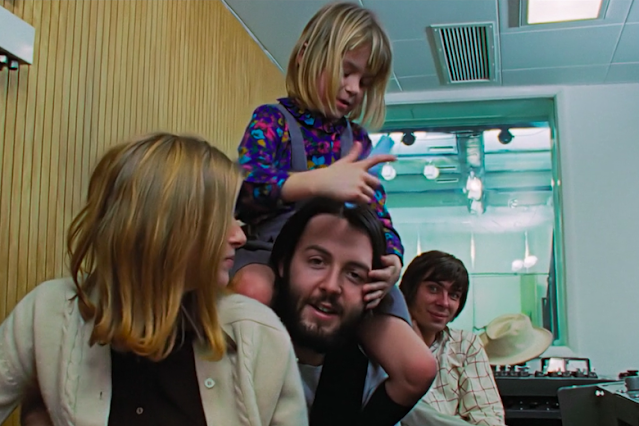 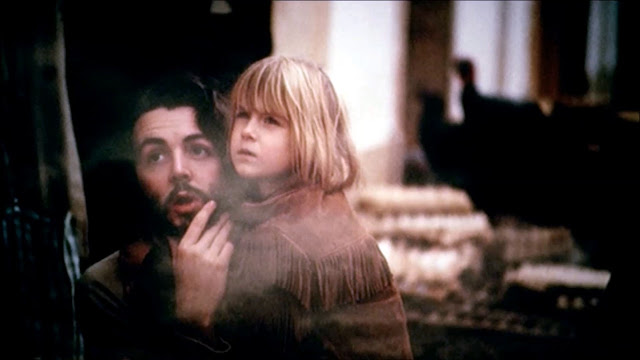 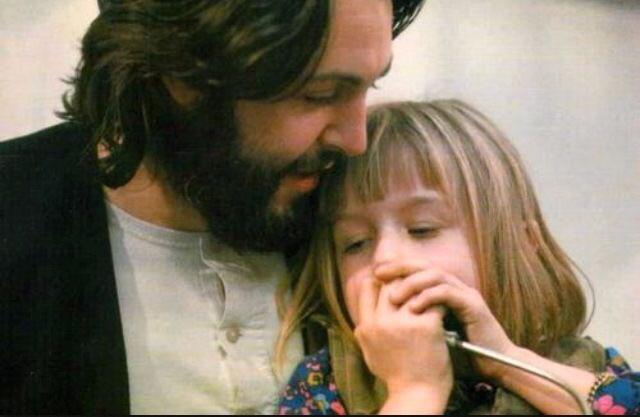 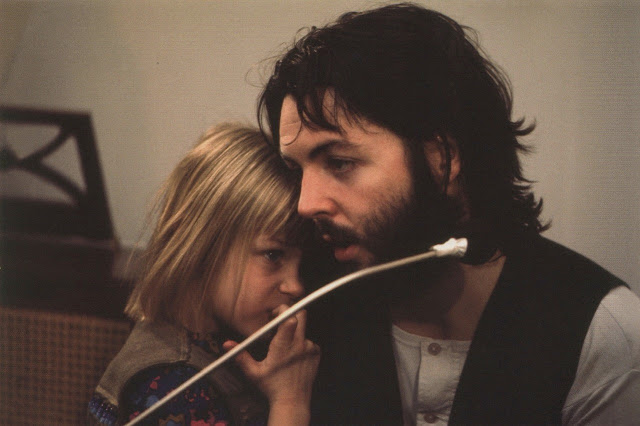 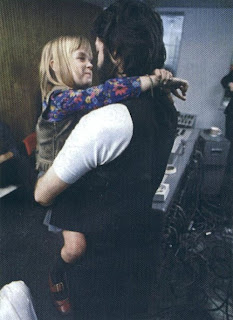 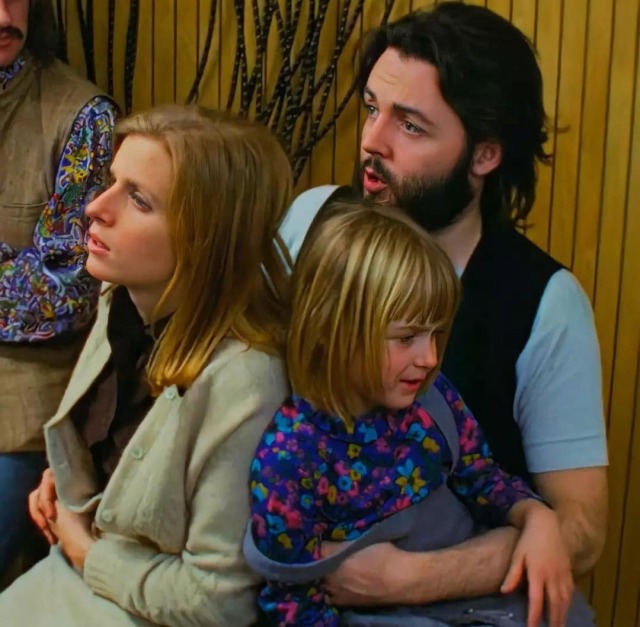 For people my age (ie, old), we grew up with the Beatles. Paul’s reputation was as a lead singer and the “cute one.” Of course, we later saw him as one of the most talented song writers of the modern era. But until I saw this, I never knew he was such a great dad. It isn’t just the rapt attention he shows with Heather, it is her complete trust in him that shines through – something that can’t be staged.

Culture War? No, It’s a War on Culture 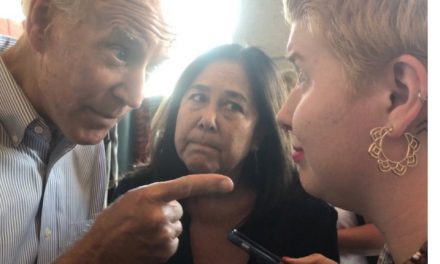 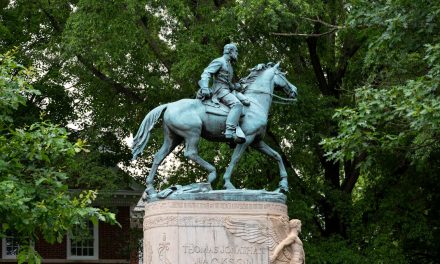