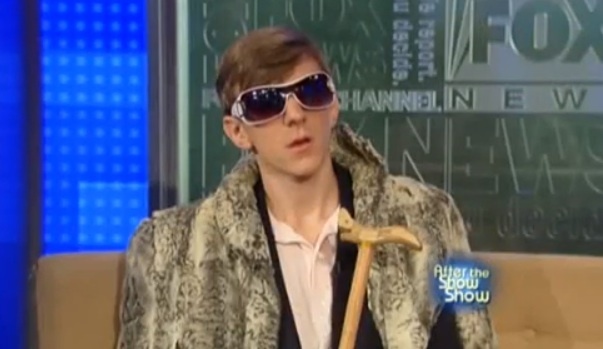 President Trump is holding some kind of internet troll conference at the White House today, but that’s obviously not it’s being branded. It’s called the “White House Social Media Summit” but you won’t see any executives from Facebook or Twitter or Google in attendance. The straight news coverage of the event is described this way by reporter Katie Rogers of the New York Times:

…Mr. Trump kick[ed] off an event that will gather a group of supporters who have grown from fringe lurkers in the internet’s backwaters to significant disrupters — largely thanks to Mr. Trump’s attentions — and who think they are being discriminated against for their conservative views. The guest list has alarmed critics who fear it is bringing together people who disseminate threats, hate speech and actual fake news, and who sometimes have their messages elevated with the velocity of a presidential tweet.

If you don’t know what 4Chan is, you can begin to educate yourself by perusing their Wikipedia page. It has subtopics on Gamergate, Arrests for child pornography and cyberbullying, Threats of Violence, Internet attacks, and Celebrity photo leaks. If you’re familiar with Pepe the Frog, his popularity as a meme has its origins with the 4Chan community.

Probably the most famous troll at the White House today is James O’Keefe, who made his reputation by using misleading and doctored video footage to destroy my old employer, ACORN.  His tactics are so suspect that he’s been taken off the Mercer family payroll and condemned by people like Brent Bozell who accused O’Keefe of “grandstanding and hurting the conservative movement.”

Trump doesn’t care. He’s invited several people best known for creating doctored images or footage. Supposedly, these people are being persecuted and suppressed by the social media giants as they struggle to contain the surge of hate speech in the Trump Era.

Mr. Trump is seeking proof that he and his supporters have been marginalized on social media. The president has crusaded for months against what he and his closest advisers believe is a concerted effort to muffle conservative voices. Last August, after the conspiracy theorist Alex Jones was largely barred from Facebook, Apple and Google, he ramped up his critiques.

“Google search results for ‘Trump News’ shows only the viewing/reporting of Fake New Media,” Mr. Trump tweeted. “In other words, they have it RIGGED, for me & others, so that almost all stories & news is BAD. Fake CNN is prominent.”

If this the best the right has to offer in online activism, the left is displaying their talent at the Netroots Nation conference that begins on Thursday in Philadelphia and runs through the weekend.  There will be a few out of the mainstream elements to this conference too, but nothing on the scale of what’s happening at the White House.  I’m headed down the conference after I submit this piece, and I’ll let you know what’s going on with online left as they prepare for the presidential primaries and general election. There will be things that inspire and amaze me, and also things that make me want to bang my head against a desk, but there will be nothing as hateful or dishonest as the group Trump has assembled for his White House Social Media Summit. 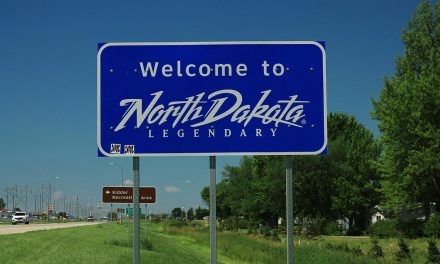 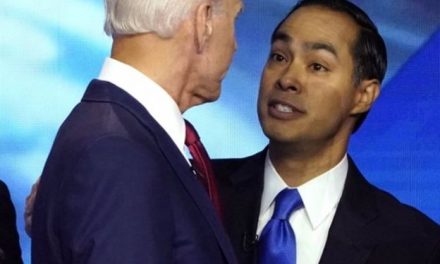 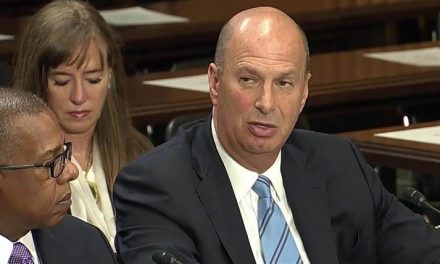 Is Stupidity a Valid Defense for Trump?