Much as I admire, and often agree with Spencer Ackerman, you can count on him to pee in the cereal bowl whenever America has a reason to celebrate a counterterrorism success. That’s his job as an anti-War on Terror gadfly, and I won’t begrudge him the courage of his convictions. But it does highlight one of the persistent weaknesses of his analysis. Good foreign policy and sound national security doesn’t necessarily have to be popular, but it must be politically survivable. Otherwise, it will be reversed with a mandate from the people. Too often, Ackerman, treats this constraint as weakness or hypocrisy rather than the thicket of complications it actually represents to the executors of policy.

There are many ways to react to the death-by-CIA-drone of al-Qaeda leader Ayman al-Zawahiri. Ackerman’s reaction is both astute and depressing. He found it ironic that Zawahiri was found living right in downtown Kabul.

What a bleak epitaph for a miserable, devastating, 20-year war in which people I care about suffered and died. Losing the war made it easier to kill Ayman al-Zawahiri.

If America’s reaction to 9/11 were solely about locating and punishing the perpetrators, maybe it would have been best to have almost no reaction and wait for the organizers to feel safe and reveal themselves. Instead, it took ten years to find bin-Laden and 21 years to find Zawahiri.

Of course, as Ackerman never tires of arguing, the American reaction was always about much more than justice. Abroad, it was about establishing Great Game dominance, and at home it was about using increased surveillance powers and creating a military spending rationale and pipeline to replace what was lost by the end of the Cold War. We can quibble about how much of this was driven by Neo-conservative ideologues like Cheney, Rumsfeld and Wolfowitz and so might have been otherwise with a Gore administration in charge. But there is no doubt that there was precious little resistance from the Democratic establishment, largely because the American voter was in no mood for half-measures of retaliation.

Ackerman believes President Obama made a great error by not using the death of bin-Laden as the occasion to declare a formal end to the War of Terror and many of the associated government powers. Of course, the most insidious thing about launching a war on terror is that you cannot defeat a tactic. Anyone who declares “terror” defeated will look like a fool as soon as the next terror attack occurs. Obama wasn’t that kind of fool.

He also couldn’t announce that al-Qaeda was defeated, in part because Zawahiri was still on the run. Even the settling of accounts was incomplete. And, by that time, we were dealing with new, more dangerous terrorist threats, including the Islamic State. Fighting terrorism in the way we chose to fight it, had spawned more danger, not less. Obama couldn’t argue otherwise, and he wasn’t politically suicidal enough to use the death of bin-Laden as an opportunity to pee in the cereal bowl.

Now Ackerman is upset that President Joe Biden didn’t announce an end to the War on Terror during his public appearance on Monday to announce the death of Zawahiri.

Biden said he hopes the killing of Zawahiri brings 9/11 relatives and survivors “one more measure of closure.” As president of the United States, he could perhaps offer that closure by withdrawing from Iraq, grounding the drones and turning to the congressional work of repealing the Security State’s post-9/11 authorities.

Our limited military presence in Iraq has as little to do with Zawahiri as our original invasion of Iraq had to do with the perpetrators of the September 11 attacks. Moreover, as Ackerman acknowledges, the Biden administration sees the successful drone strike on Zawahiri as proof of concept that we didn’t need a permanent military presence in Afghanistan in order to hunt terrorists there. Why would then they use this occasion to ground the drones?

What Ackerman demands doesn’t comport with reality, and anytime you ask politicians to do unrealistic things, your analysis is going to be based too much in fantasy.

I do understand Ackerman’s frustration. He correctly sees the war on terror as something with no logical end, and he desperately wants someone to nonetheless end it. It concerns him that the death of Zawahiri will be used as a justification to perpetuate drone strikes and the surveillance state, when the exact opposite is theoretically conceivable.

Unfortunately, the death of Zawahiri will not be so consequential. It may boost Biden’s poll numbers, at least for a time, but it won’t lesson the threat of terrorism or convince Americans to demand the end of aggressive counterterrorism measures.

At the end of his piece, Ackerman reminds us that Zawahiri was badly tortured in an Egyptian prison after he was arrested in the dragnet following the assassination of President Anwar al-Sadat. America was allied with the Egyptian government at that point, having pried the country out of the hands of the Soviets with the Camp David Accords. So, in some sense, we bear responsibility for radicalizing Zawahiri and turning him into a deadly adversary. And we repeated this in the early years of the War on Terror by directly and indirectly torturing captives.

How much more of this has the United States done, and sponsored, to untold numbers of people across the world, in the name of avenging 9/11? How many more Zawahiris have these American choices created? How many are yet to be born?

This is the gerbil wheel of American foreign policy, and Ackerman is correct to ask if there will ever be a time when we can get off. But asking Biden to make blame America for creating Zawahiri in the first place isn’t connected to any kind of political reality. It’s the kind of thing that gadflies suggest.

And thank god for gadflies. Without them, there would be no hope. 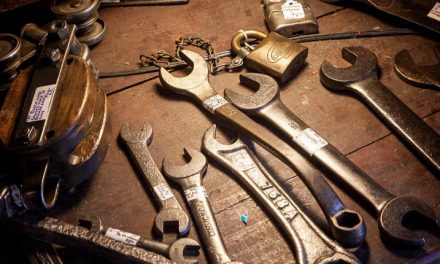 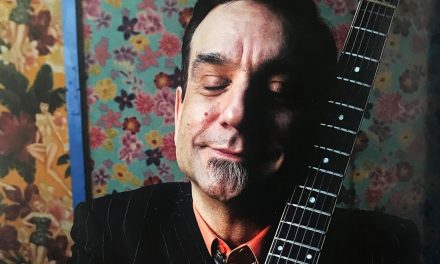 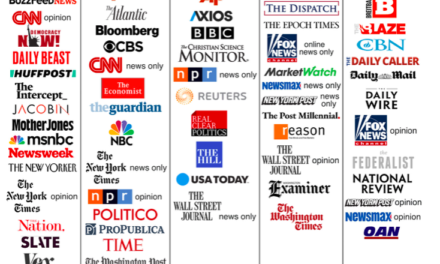