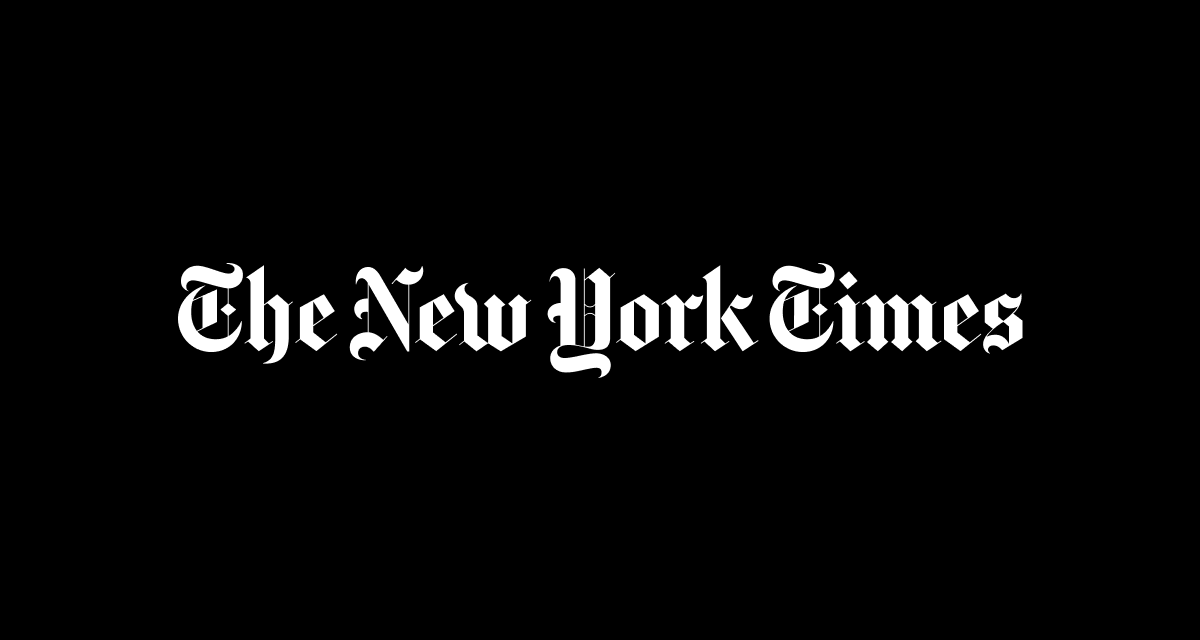 The most obvious complaint is that if you help someone like Donald Trump win a primary, he or she might wind up winning the general election, and that’s dangerous. The secondary complaint is that it’s a cynical ploy that undermines the Democrats’ argument that they’re defenders of democracy. A third complaint is echoed by retiring congressman and January 6 committee member Adam Kinzinger:

“It’s disgusting,” Representative Adam Kinzinger of Illinois said of the Democratic strategy in a recent interview with CNN. Mr. Kinzinger is another Republican who voted for Mr. Trump’s impeachment. “You’re going to have election deniers win” in November. “So while I think a certain number of Democrats truly understand that democracy is threatened, don’t come to me after having spent money supporting an election denier in a primary, and then come to me and say, ‘Where are all the good Republicans?’”

To understand what’s up for debate here, we need to know what the Democrats have actually done. In almost every case under discussion, the Democrats actually spent money attacking the election-denying Trump-endorsed candidate. Here’s an example from a Michigan congressional race:

The basic playbook goes like this: On their face, the ads and mailers — the ad in Michigan reminds voters that Mr. [John] Gibbs was “handpicked” by Mr. Trump — are framed as an attack and a warning. But its messaging, the [Peter] Meijer camp believes, raised Mr. Gibbs’s appeal among the district’s conservative voters and gave him name recognition he could not otherwise afford. Mr. Meijer lost by roughly fewer than 4,000 votes on Tuesday to Mr. Gibbs.

These ads and mailers were trying to raise awareness that John Gibbs is a radical lunatic endorsed by Donald Trump. They accomplished their goal.  Gibbs’ name recognition was increased and voters in his district had a better understanding of his position on important issues. Sadly, this made him more appealing to Republican primary voters. By the logic of the New York Times, the best way to defend democracy would have been to hide Gibbs’ positions and his connection to Trump, even if only by remaining silent.

The truth is, Kinzinger and the NYT’s editorial board are engaged in their own form of results-oriented cynicism. They want more Republicans serving in Congress willing to stand up to Trump, like Pete Meijer who voted to impeach the disgraced ex-president.  Kinzinger says the Democrats have lost the right to ask “Where are all the good Republicans?” The editorial board says,

To defeat moderate Republicans will not strengthen the nation. It will mean there is less chance for the emergence of leaders willing to call out and condemn wrongdoing by their own party, as Liz Cheney and Adam Kinzinger did during the Jan. 6 hearings.

They’re missing the point that Republican primary voters, armed with more and better information, decided to throw Meijer out of office. Only their ignorance of John Gibbs’s positions had any chance of saving Meijer, and so we see these demands that the Democrats be complicit in that ignorance.

The preferences of the Republican base explain why Republicans who have stood up to Trump have mostly resigned rather than seek reelection, and why many of those who have sought reelection have or will (in Liz Cheney’s case) fail. This is also why many “good Republicans” or “moderate Republicans” wind up voting (and often talking) just like bad and radical Republicans. When they do this, they are functionally no different than lunatic alternatives. This is roughly how a pro-choice Republican senator like Susan Collins of Maine wound up ending federally protected reproductive freedom for women. She voted to confirm justices she should have opposed. What’s her worth as a moderate? How is she in any sense “good”?

This is the heart of the problem and the best way of understanding the Democrats’ approach. Whether a radical or moderate Republican wins, the effect is largely the same. This is never more true than when it comes to determining who will control the House and Senate. Rep. Meijer wasn’t casting a vote for a Democratic speaker. The Democrats need his seat to preserve their majority and they have a better chance of winning this blue-tinged district now that their opponent is a Trump-endorsed crazy.

Now, if you want to be real, it was the Republican establishment’s job to protect Meijer. Maybe the Democrats made their task harder, but there’s precious little evidence that the GOP bigwig’s are good or moderate in any sense, or that they’re keen to fill their ranks with more people willing to impeach Trump. They have no love for Meijer and only valued him insofar as they thought he might hold a difficult seat. I also want to note for the record that Meijer voted to impeach Trump but he didn’t volunteer to serve on the January 6 committee. The truth is that the Republican House leadership forbade him from doing so and, unlike Kinzinger and Cheney, he obediently complied. Once again, how much is gained by having this kind of Republican in Congress?

Let’s be clear about one thing, too. The Democratic Party is not in the business of throwing elections to moderate Republicans. They’re in the business of winning the most competitive districts where Republicans are most likely to feign moderation. It’s not unheard of for Democrats to give a “good” Republican a pass, but that’s more a feature of the past than the present, and it was never done when majorities were at stake.

Really, the only strong case the editorial board has is that in potentially helping election deniers win, the Democrats are undermining their argument that our democracy is at risk. But what’s more important? Winning an argument or an election? These are not the same things, and the idea that they are is at the heart of this flawed analysis.

The best way to protect democracy is for the Democrats to maintain their majorities and win as many gubernatorial, attorney general and Secretary of State elections as possible, and neither Kinzinger nor the New York Times even attempts to argue that the Democrats have hurt their chances by successfully intervening in these races.

Instead, they worry that some of these radicals might slip through. That’s true, and it’s only because the Republicans prefer them to non-radicals. And that’s why the non-radicals will act much like radicals, making it hard to see a difference.

The one thing the Democrats, Kinzinger and the editorial board all agree on is that the country is in peril, and that the only force standing in the way of disaster is the Democratic Party. Why, then, do they nitpick efforts that will improve the Democrats’ chances? 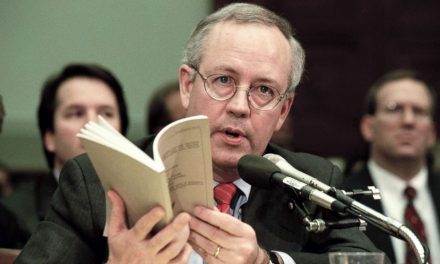 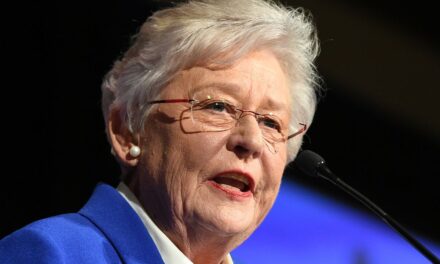 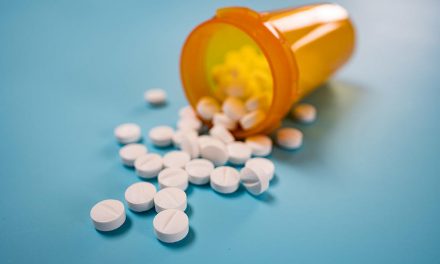 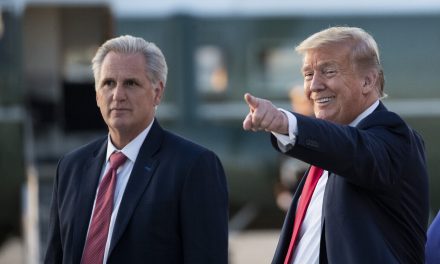