The Midterm Meteor of Death 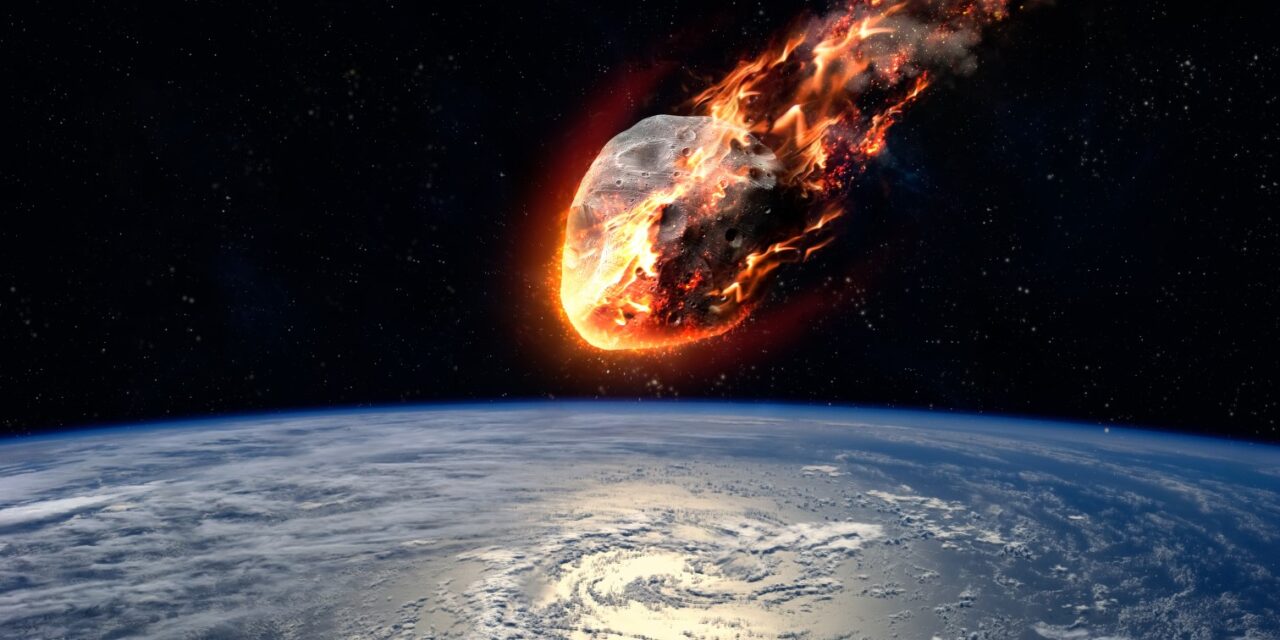 Last Christmas Eve, a meteoroid struck Mars causing a substantial marsquake. Despite being the largest observed planetary impact “on record in the entire solar system,” it wasn’t such a big deal.  The rock was only an estimated 39 feet across, and the hole it created was only about 70 feet deep. It would have burned up in Earth’s denser atmosphere.

Of more concern is that “astronomers have discovered a giant asteroid hiding in the glare of the sun that might one day cross paths with Earth.” This sucker would probably sterilize the surface of our home planet. It’s called “2022 AP7,” and it’s almost a mile wide. It travels around the Sun between Earth and Venus, but it’s orbit intersects with our own.

“Over time, this asteroid will get brighter and brighter in the sky as it starts crossing Earth’s orbit closer and closer to where the Earth actually is,” Dr. Sheppard said.

It’s possible that “way down the line, in the next few thousand years, it could turn into a problem for our descendants,” said Alan Fitzsimmons, an astronomer at Queen’s University Belfast who was not involved with the study.

And if, in the unluckiest of timelines, 2022 AP7 ultimately impacts Earth?

“This is what we call a planet killer,” Dr. Sheppard said. “If this one hits the Earth, it would cause planetwide destruction. It would be very bad for life as we know it.”

Your level of concern about this may vary. You won’t be here in 100 years, let alone a few thousand. Two thousand years ago, Emperor Tiberius of Rome probably would have found such a warning of secondary importance.

In any case, NASA recently demonstrated that they can push an asteroid into a different orbit. Surely, our capabilities will be far greater with a couple millennia to develop our scientific knowledge, right?

But in the entire history of mankind, it’s only in the last few weeks that we could say we might be able to survive such a challenge. And a lot of things had to come together to give us this power. Even today, only a handful of human beings have the knowledge required to pull it off, and only a handful of nations have the needed resources. The rest of us are as helpless as sheep.

And most of us don’t care to learn what we’d need to know, assuming we’re even capable of learning it. Most of us are likely to resent the people who understand the science because they make us feel stupid and inferior. Most of us don’t want to invest resources in science if it takes away from things that can more immediately and directly help us.

This is roughly the same problem we have when it comes to climate change. It’s the same problem we have we preserving our representative system of government here in America. All indications suggest that the equivalent of a meteoroid impact is going to hit our country a week from today when the votes are counted for the midterm elections. Someone like Donald Trump taking over one of the country’s two main political parties may have been a low probability event, but in the context of centuries, low probability events can take on the flavor of inevitability.

The smartest among us understand what’s coming, but elections are not decided by the minuscule fraction of humanity that can reliably discern fiction from fact.

Personally, I have my doubts that a few thousand years from now, people will still have the capability to divert an asteroid. I see no signs that we have what it takes to preserve our current technological level of civilization, or to survive at all.

If you knew with a certainty that life on Earth will come to an end within the next few thousand years, would it change what you believe or how you act? What if I told you that armageddon isn’t inevitable, but requires that people behave and act differently?

I still have a modest amount of hope both for our democracy and for life on our planet, but I’m mostly just bracing for impact. 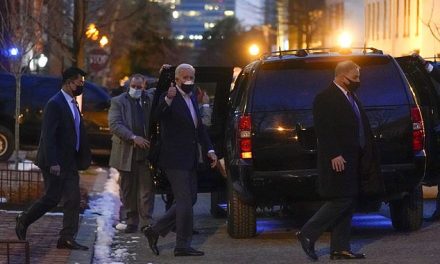 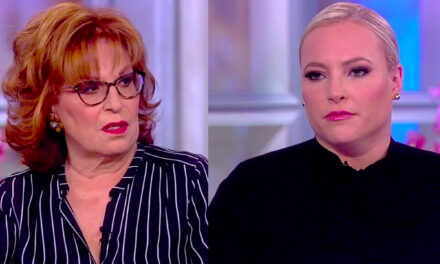 The Conservative Movement Will Never Adapt or Concede