So, to increase enrollment in insurance plans, the Medicare Rx bus will arrive in Witchita this Friday.  It will be staffed w/42 “volunteers”, Sedgwick County’s Senior Health Insurance Counseling for Kansas office will provide at least 15 people (and computers) in an effort to increase enrollment/sell policies.

“The bus being here just helps ease the process and gives everyone a chance to get the help they need,” Laine Brumley, spokeswoman for the state Department of Social and Rehabilitation Services’ Wichita regional office, said Tuesday. “There is still some confusion out there.”

“Seniors are leaving pharmacies with their prescription medications, and they are experiencing significant savings.

Interestingly enough, it was earlier claimed that

a package of 10 popular medications bought in Chicago under Medicare’s drug program cost 65 percent more than a similar package purchased at Canadian drugstores.

And, if a consumer had bought the 10 drugs on Drugstore.com, the costs would have been 6 percent lower, the report said.

“They tell us that prices are amazingly low when seniors can see with their own eyes that that isn’t the case.”

The cost of the sales pitch was discussed.  That total was

#  $400 million spent on the sales pitch to convince people that Medicare D(isaster) is the next best thing to sliced bread;

In addition, there was another $25 billion spent on corporate welfare.  And, Business Week claimed by automatically assigning poor seniors to low-cost plans such as Humana’s, the feds are eliminating insurers’ marketing costs.

It is worth wondering whether the Medicare D(isaster) Rx Bus will be staffed by volunteers from the AARP, and will those in need of advice will be steered to the
United Plan?

Or, will it be suggested that they go to the nearest WalMart to meet with a Humana representative? 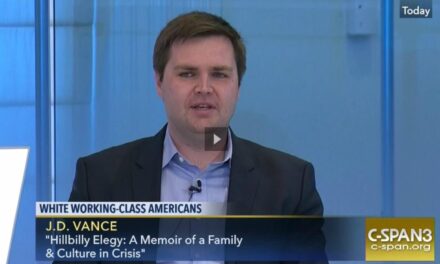