Arlen Specter ranks 12th in Senate seniority and now with his switch, 8th in the Democratic caucus. Harry Reid is going to respect Specter’s seniority, but he won’t immediately be eligible for any committee chairs. I won’t try to get too complicated and delve into subcommittee assignments, but I’ll give you the rundown on what this means for his full committee assignments.

Judiciary– Specter has been serving as the Ranking Member (most senior Republican) on the Judiciary Committee. The chairman, Patrick Leahy of Vermont, has more seniority than Arlen but the second most senior Democrat, Herb Kohl of Wisconsin, does not. Specter should replace Kohl as the second most senior Democrat on the committee, and that will set him up in 2011 for a significant subcommittee chair. There are also some rules on the Judiciary Committee concerning judges. I believe at least one member of the minority has to sign off on a judge for the committee as a whole to have a vote on recommending their confirmation. This will be harder now with Specter caucusing in the majority. It is most likely that Orrin Hatch of Utah will replace Specter as the Ranking Member.

Appropriations– Arlen was the second ranking member of the Republican Party on the Appropriations Committee, but he will sit behind chairman Daniel Inouye (D-HI), Robert Byrd (D-WV), and Patrick Leahy (D-VT) on the Democratic side. He should be eligible for a significant subcommittee chair in 2011.

Environment & Public Works– Despite his seniority, Specter only occupies the 5th Republican spot on this committee. Other than Max Baucus of Montana (who is otherwise occupied as the chair of the Finance Committee) Specter is more senior than any Democrat serving on Environment & Public Works, including the Chairwoman Barbara Boxer. Specter would have an argument for taking over this chair in 2011.

Specter also serves on the Senate Select Committee on Aging and the Veteran’s Affairs committees. He could make a claim on the Aging chair in 2011 which is currently held by Herb Kohl. That would be preferable to giving him Boxer’s gavel at E&PW. The chairman of Veteran’s Affairs, Daniel Akaka (D-HI), is less senior than Specter as well, although he’s got him on age.

In short, Specter would have a claim on three committee chairs in 2011: Environment & Public Works, Aging, and Veteran’s Affairs. He’d also be eligible for significant subcommittee chairs on Appropriations and Judiciary. His most likely full committee chair placement would probably be at Aging, provided that Herb Kohl could be compensated in some way. 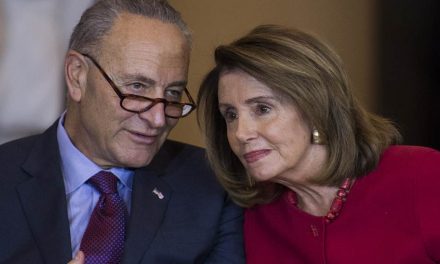 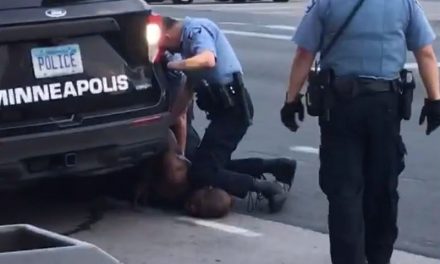 Will It Ever Be Politically Safe to Convict Trump?

ah yes, veterans affairs. who could forget his tenure there: For the third day in a row, I called Senator Specter’s office to find out exactly how it came to be that a fixture on the Veterans Affairs Committee since 1981 could be wholly ignorant of how our soldiers are being treated at Walter Reed Hospital. And for the third day in a row, I was told that the Senator is “now aware” of the problems, and my concerns would be expressed. Well pardon me, but that’s just a load of malarkey. He’s “now aware”? Salon was reporting on conditions… Read more »

If Specter continues to have his same voting record, and tries to pull Liebermanesque tactics of blocking Obama’s agenda, I think the glow will quickly wear off. Primaries bring out the partisans, and Specter will have to win more than just “elite” support in order to pull through.

I’m still hoping Joe Sestak runs in the primary. If nothing else, a strong primary challenge will force flip-flopping Specter to start flipping our way.

His opposition to Dawn Johnsen, by the way, is disgusting. What does he have against her? Isn’t he also supposed to be a pro-choice, pro-civil liberties guy?