“We may be on the brink of a religious realignment, whereby the issues on which Christians argued, fought, killed, and persecuted each other (and others) since the sixteenth century are giving way to a different source of division: the culture wars.”

Ed Kilgore is a seasoned and steady “big tent” Democrat from the South.  For years he worked at the Progressive Policy Institute, think tank of the now-defunct centrist DLC.  When the intra-party split over the Iraq War was at its peak, he did yeoman’s work engaging with the young internet activists of DailyKos.  And every four years he’s part of a small cadre who work in the “speech shop” at the Democratic National Convention—vetting and polishing each speech so that the speaker looks good and reinforces the main message of the party’s nominee.

He’s also one of the more astute observers progressives have when it comes to the intersection of religion and politics in America.  So when he makes a statement—prompted by the occasion of the death of Watergate-crook-turned-prison-minister Chuck Colson—like the one above, it’s worth noting.

It’s on “culture war” issues where there’s been a fascinating realignment between Evangelical Protestants and Roman Catholics in the past 20 years—a realignment that Colson, along with the late Richard Neihaus, played a major role in organizing.  Kilgore’s conclusion about what all this means?

“All these cross-cutting trends and counter-trends in American (and global) Christianity call into question any glib arrangement of denominations, movements, or individuals as conservative or liberal, traditionalist or modernist.”

The whole piece is worth reading—particularly if you’re not interested in or involved with intra-Christian political discussions.  (No sense in missing out on a chance to find allies where you can.) 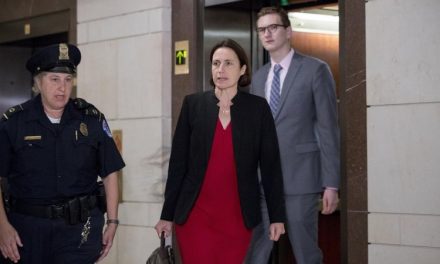 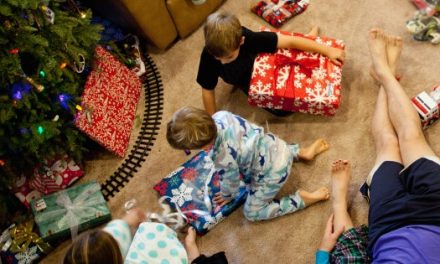 On Christmas, Be of Good Cheer