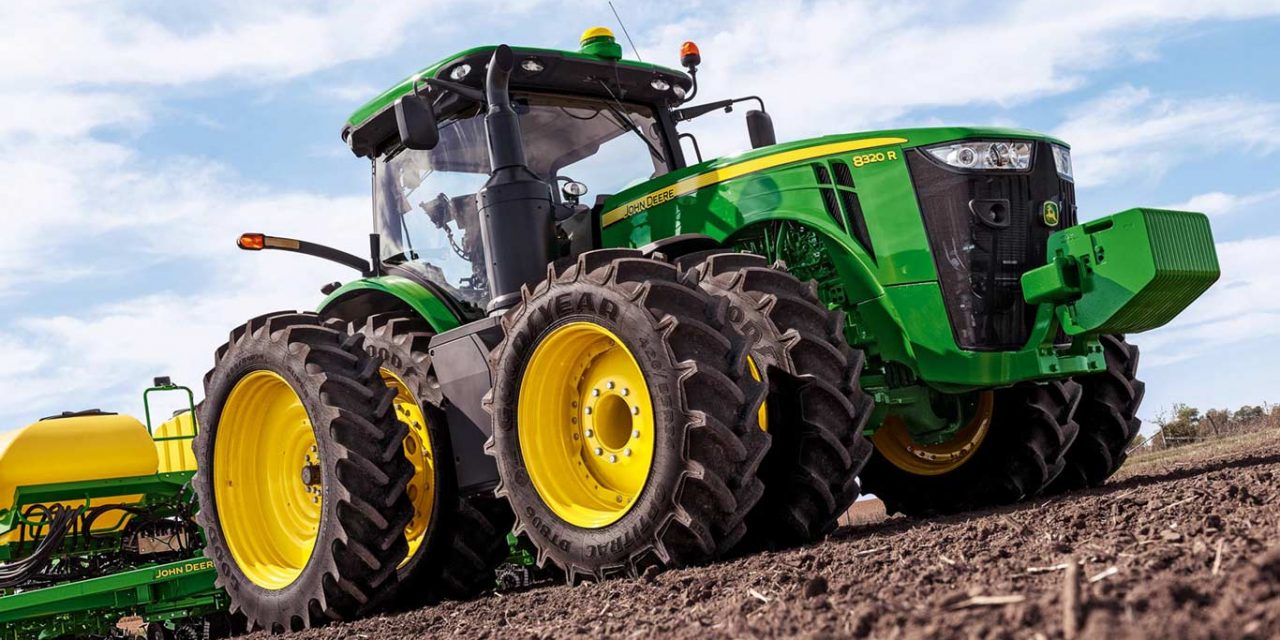 I enjoyed reading this piece by Emily Badger in the New York Times about how the urban/rural divide became so pronounced in American politics. Having said that, I didn’t learn anything I didn’t already know, and there is one part of the article that is irritating.

The central insight should now be familiar. America’s electoral system has built-in disadvantages for the left that derive from several factors. Some, like the overrepresentation of small states in the U.S. Senate and Electoral College, are baked in the cake and mostly immutable features. Others, like the current urban/rural divides on cultural issues, can wax and wane in their impact. Gerrymandering tends to favor the more geographically dispersed party, and that means urban areas suffer when the laws allow for a lot of partisan district drawing.

All things being equal, the left will get fewer seats than warranted by its performance at the ballot box. But things are not equal, and conservative judicial rulings have exacerbated the disadvantage even further by preventing or overturning reforms.

The part that bothers me is included in an otherwise astute set of observations.

Ms. Badger uses Stanford political scientist Jonathan Rodden as the main source for the article. And Rodden helpfully explains why the Democrats are punished more for moving left than the Republicans are for moving right.

Democrats tend to be concentrated in cities and Republicans to be more spread out across suburbs and rural areas. The distribution of all of the precincts in the 2016 election shows that while many tilt heavily Democratic, fewer lean as far in the other direction.

Republicans, in short, are more efficiently distributed in a system that rewards spreading voters across space.

This helps explain why Republicans have controlled the Pennsylvania State Senate for nearly four decades, despite losing statewide votes about half that time. It explains why Republicans are routinely overrepresented in state legislatures, even in blue states like New York. It explains why Hillary Clinton carried only three of eight congressional districts in Minnesota — districts drawn by a panel of judges — even as she won the whole state.

This is all solid stuff, and it’s indisputable that it’s more important to the Democrats to have moderate politicians than it is for the Republicans.  The problem I have is in identifying the right model for a moderate as the Blue Dog Democrat.

Recent history has obscured the consequences of all this for the Democratic Party, which controlled the House for nearly all of the postwar period leading up to the Gingrich Revolution in 1994. Democrats were able to do that — and to retake the House in 2018 — by winning seats on what resembled Republican territory. Democrats need moderate “blue dogs,” Mr. Rodden argues, to overcome their geographic disadvantage.

Now, this is partly a difference of opinion based on how we define terms. If you’re using “Blue Dog” as a synonym for “moderate,” then I don’t disagree. But the Blue Dogs are known for more than being conservative on some issues and liberal on others. They’re known above all for being budget hawks. This is what unites them more than their positions on abortion or gay rights or immigration.

The model for a successful Blue Dog is to take a hardline on spending and to a large degree on regulation. This endears them to the local business community which lavishes them with money. They need the money because the Democratic-voting constituents in their districts are often among the poorest and most disadvantaged people in the country, and they’re not in a position to fill a politician’s campaign coffers. A Democrat who runs in these rural districts without business support is going to be underfunded, and a Democrat who doesn’t at least neuter the local business community is going to be blasted out of the water when the money goes overwhelmingly to their opponents.

The Democrats have had a lot of success with this model, but it has some major disadvantages. People call this kind of campaigning “Republican-Lite” for a good reason. A Democrat who takes a conservative position on many social issues and a pro-business position on spending and regulations, is not a whole lot different from a Republican, and why wouldn’t people prefer a real Republican to a bad facsimile?

One problem is that the Blue Dog model is based more on financial necessity than ideological necessity. The natural appeal of the left-leaning party in a poor or rural area is that they take the side of the little guy against predatory bankers and monopolizing corporations. This is why we used to have a strong Farmer-Labor alliance in this country. The Blue Dogs made sense in areas of the South with no established labor movement, but the phenomenon spread to all areas of the country as the power of unions diminished from 1980’s onward.

Over time, the Democratic Party lost its reputation for looking out for rural folks and small-town businessmen because they weren’t actually doing that. And what was left was a kind of watered-down representation that might have looked after people’s retirement security but otherwise was in the minority on social issues and basically on the side of the big business interests that were screwing over the little guy.

The Blue Dog model finally failed for good in the 2010 and 2014 midterms, and their ranks were almost entirely wiped out as many of their most loyal supporters got in bed with a white nationalist movement.

The way out of this mess is most definitely not a return to relying on the Blue Dog model. The Democrats have gotten much better at raising small money donations. What they need to do is get back to running candidates in these areas that are hellbent on restoring the local business community and protecting small-time agriculture by standing up against banks and monopolies. Done correctly, the Democrats can win some support from their local business communities who are struggling under everything from market consolidation and automation to senseless tariffs.

Many of the Democratic candidates for president understand this. But, for too many people, the Blue Dog model persists as the only way to win in rural and small-town America.

In truth, it never was that great of a plan. And it’s not the plan that worked for the Democratic Party from FDR to LBJ. Future rural Democrats will be successful by getting back to their roots as fierce protectors of small-town America, not by trimming on social issues and voting with the banks. 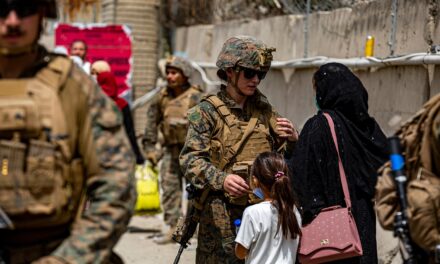 An Alternative View From Afghanistan 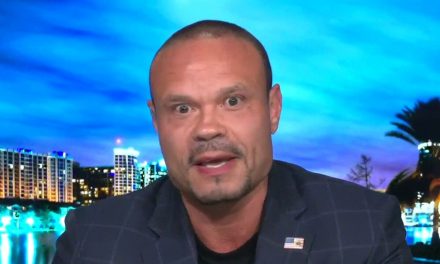