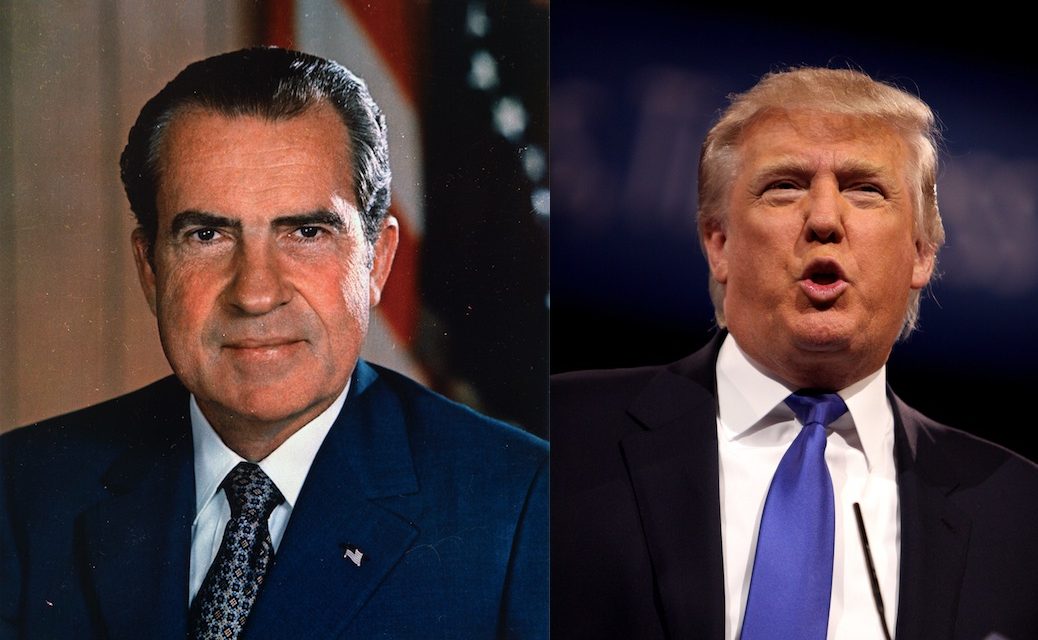 My mind can rest easy about at least one thing. According to The Hill, the public impeachment hearings will actually be on television.

As expected, all of the major cable news networks, including Fox News, MSNBC, CNN and CSPAN will also offer live coverage.

I don’t really remember the public Senate hearings during the Watergate saga. I was only four years old at the time. But I do remember people complaining that their soap operas had been preempted for weeks on end, and this basically forced many apathetic people to pay attention. Even with the networks and the cable news outlets covering the proceedings in 2019, I don’t think the impact will be the nearly as large since everyone now has a zillion other options for getting their entertainment. But I’m comforted to know that people will still have problems watching General Hospital or Days of Our Lives. We’ll have to see how many days this lasts. I don’t know how much staying power Fox News, for example, will have to cover people telling the truth about Donald Trump to their audience. And I don’t know if the network executives will be in for the long haul either. I also note that The Hill did not include the Fox network on their list. Here’s the actual precedent:

Impeachment hearings for President Nixon in 1973 were also covered live on a rotating basis by the major broadcast networks ABC, CBS and NBC, while PBS carried the proceedings wall-to-wall for more than 250 hours.

More than 7 in 10, or 71 percent, of Americans watched the Nixon impeachment hearings live, according to Gallup.

I doubt we’ll see 71 percent of Americans watching these proceedings this time around, but at least it won’t be like a tree that falls in the forest without anyone around to hear.

I don’t think too many people are currently spending the time to read the transcripts that are already available (or even the Cliff’s Notes), and the president is saying we can’t rely on those documents anyway.

The information is being condensed by news outlets like the Washington Post, but that also requires more time and effort than the average person is able or willing to commit. As a result, it’s important that people can see and hear from the witnesses directly without any intermediaries. The House Republicans will still do their best to turn the whole thing into a partisan circus, but there’s really nothing that anyone can do to prevent that.

At least we won’t be having to ask if the impeachment hearings actually happened because no news outlets chose to cover them. 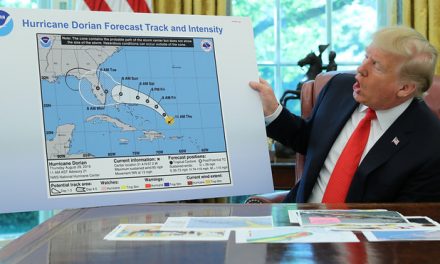 Resources essentially like the one you referenced here will presumably be incredibly useful to myself! I completely worshiped the way wherein you inspected this put. The substance are composed emphatically and all of the wordings are direct. This blog is one in my top pick. Keep sharing extra pleasing and edifying posts.

Hello, I would like to thank you for sharing this interesting information. What is more, the material presented here will be useful for a lot of people. Personally I will use it together with marketing plan writing services. Thanks a lot.