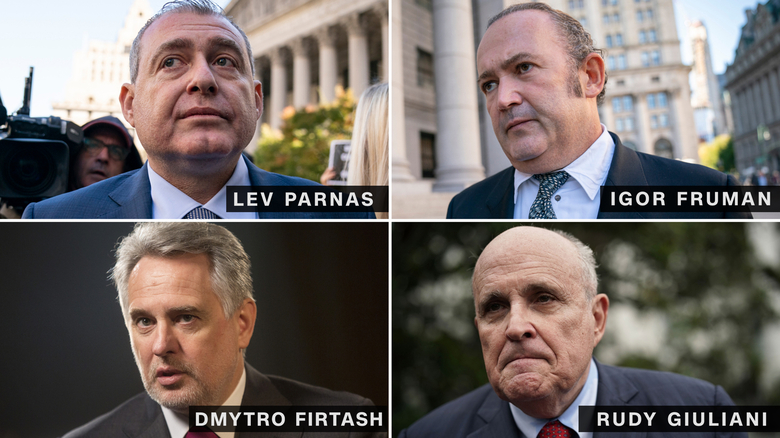 Everyone, including myself, is justifiably focused today on developments in Iraq and Iran, but this might be almost as significant:

A federal judge on Friday allowed a Rudy Giuliani associate indicted on campaign finance charges to turn over documents to Congress as part of the impeachment proceeding against President Donald Trump.

Parnas’ attorney said in a court filing he expected to receive the materials from the U.S. Justice Department this week.

Parnas has already turned over documents that were in his possession, but he couldn’t turn over materials that had been seized by the Feds. No doubt, the most incriminating stuff will now be delivered to Adam Schiff next week. I’ve said from the beginning that if Trump is going to go down, it will be because of what Giuliani was doing with Parnas, Igor Fruman and Dmytro Firtash. I don’t know if the information will be damning enough to convince Republican senators to reconsider their obstinate defense of the president, but it’s not going to be helpful to their cause. 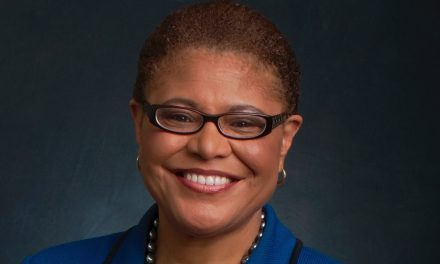 Strangling the SCOTUS in a Bathtub