Devin Nunes Could Definitely Be Defeated 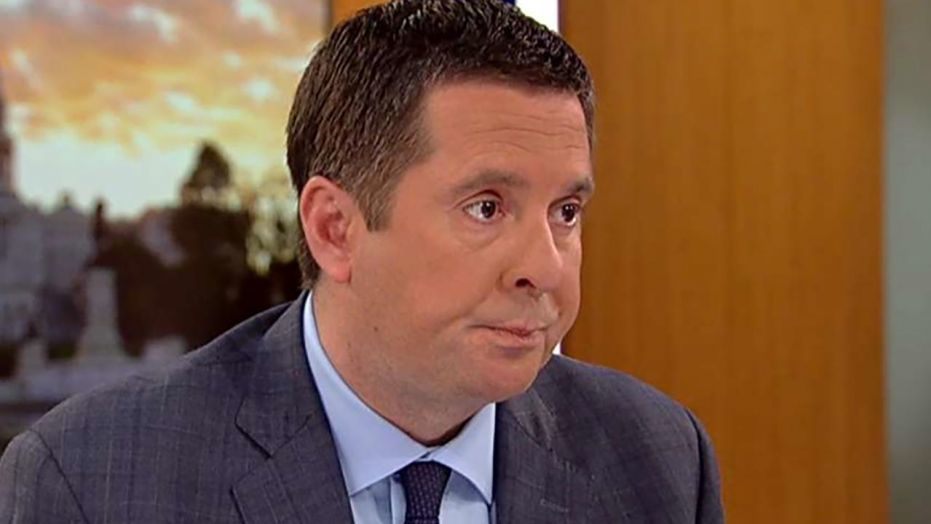 Much like the president’s legal team, the Trump Hotel in Washington, DC is pretty obviously a wretched hive of scum and villainy. It was there that an assemblage of scoundrels met and plotted the effort to fight back against the Mueller investigation by working with pro-Russian Ukrainians to implicate their own country in the hacking of the Democrats during the 2016 election. This same group sought to destroy the career of Ambassador Marie Yovanovitch. And they tried to implicate Joe Biden in a fictional corruption scandal in order to damage his presidential campaign. Much of their work was hatched at the hotel’s BLT Prime restaurant, which is why they because known as “the BLT team.”

The main players were Rudy Giuliani, Ukrainian-American fraudsters Igor Fruman and Lev Parnas, Fox News legal spouses Joe diGenova and Victoria Toensing, journalist John Solomon of The Hill, and a staffer for Devin Nunes named Derek Harvey. None of this prevented Nunes from serving as the ranking member of the House Intelligence Committee during the investigation that led to Trump’s impeachment. Apparently, Nunes doesn’t understand the concept of a conflict of interest.

The American people can’t do much about the activities of this cabal. The Justice Department has already charged Fruman and Parnas, and they’ll hopefully be indicting Giuliani any moment now. But only Nunes is actually going to be on a ballot in 2020.

Nunes is still considered a favorite to win re-election in his deeply Republican Central Valley congressional district this fall. Phil Arballo, a Democrat who’s challenging Nunes, told The Fresno Bee he has raised more than $1 million for his campaign, with much of it coming during and after the impeachment hearings.

Arballo said in an email that the text messages [between Parnas and Harvey] are “deeply concerning and have continued to show Devin’s true colors.”

“It is clear folks are aghast at what they’ve seen,” he said. “It is important that there is a full investigation into Devin’s actions, his constituents and the American people at the very least deserve to know the full extent of his misconduct.”

I don’t know if Phil Arballo has what it takes to beat Nunes but he could probably use some support.

We Were Always Doomed With Trump, and Now Comes the Proof 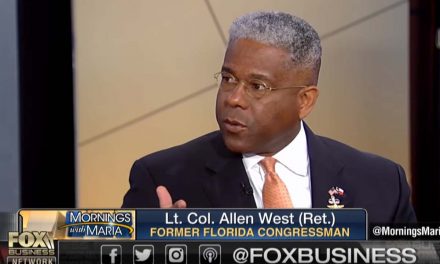 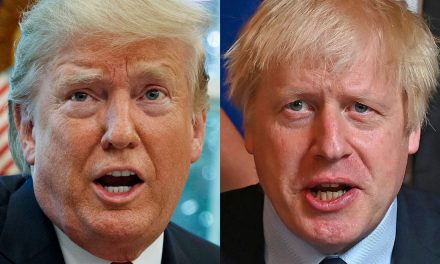 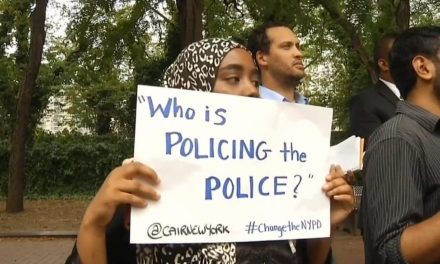