Don’t Blame It On Kushner 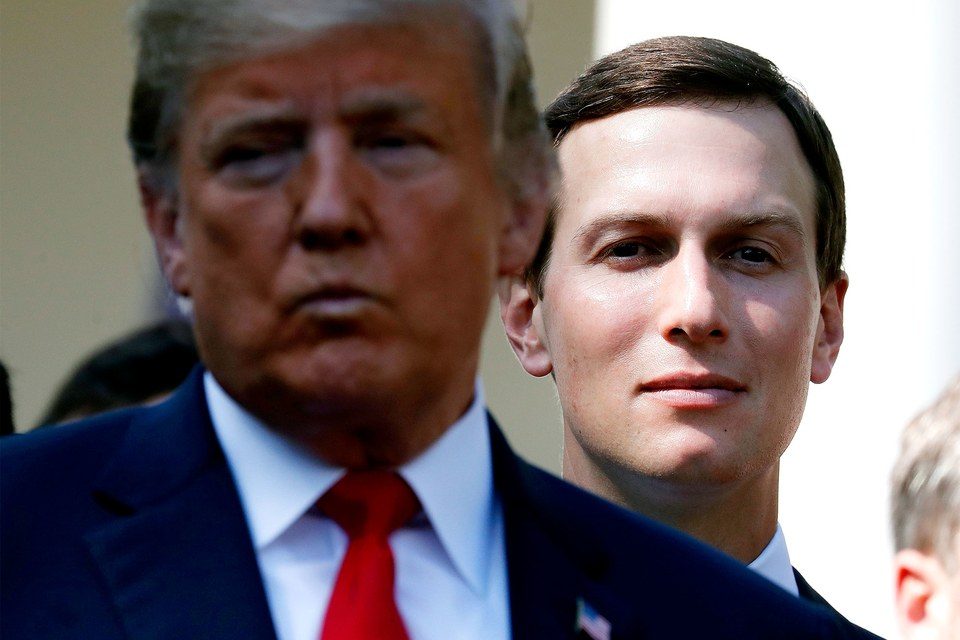 You know things have gotten tense in the Big Apple when the New York Times starts headlining columns with the title: Jared Kushner is Going to Get Us All Killed. It’s not really accurate though. A few of us will live, and it’s really Donald Trump who is ultimately responsible for all the excess deaths occurring with this pandemic.

I know where Michelle Goldberg is coming from, however, even if I wouldn’t use Gabrial Sherman clickbait anonymous quotes as my starting point. She details all of Kushner’s failings, going back to his time at Harvard. It’s probably unnecessary to harp on all of that. He’s failing in the here and now:

According to Sherman, when New York’s governor, Andrew Cuomo, said that the state would need 30,000 ventilators at the apex of the coronavirus outbreak, Kushner decided that Cuomo was being alarmist. “I have all this data about I.C.U. capacity,” Kushner reportedly said. “I’m doing my own projections, and I’ve gotten a lot smarter about this. New York doesn’t need all the ventilators.” (Dr. Anthony Fauci, the country’s top expert on infectious diseases, has said he trusts Cuomo’s estimate.)

Even now, it’s hard to believe that someone with as little expertise as Kushner could be so arrogant, but he said something similar on Thursday, when he made his debut at the White House’s daily coronavirus briefing: “People who have requests for different products and supplies, a lot of them are doing it based on projections which are not the realistic projections.”

It seems clear that Kushner fancies himself an expert, and he’s the farthest thing from an expert on Clovid-19 or anything related to health care. But is it really his fault that his father-in-law doesn’t trust anyone else to deal with pretty much anything of importance? I’m not interested in Kushner, and never have been. He’s just a byproduct of Trump’s paranoia and incompetence. It’s not Kushner who is killing us. 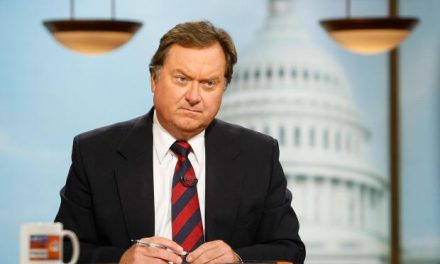 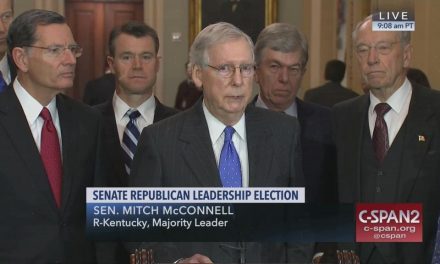 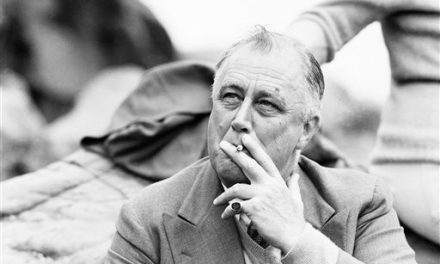 So, You Want a Landslide?

This is America, damnit.

We have plenty of bullets for the firing squad to share.

Martin, Kushner has agency. He doesnt have to do this. He can quit and tell the truth. That he is not the principal executioner makes him no less a murderer and will absolve him of nothing on Judgment Day.

Yes, he is no less a muderer. Has anyone, asked Jared to show us how he calculated those over statements or asked Trump to show us? Murder stalks the halls of government along with incompetence and corruption, a neat combination for dictators.

He’s not the heart of the problem. But he is a pasty faced little worm.

Would you vouch for his calculations? Have you seen them or has someone else, an expert perhaps, seen them? If you have no affirmative answers he is as much guilty as Trump.

Maybe, don’t blame it ALL on Kushner, but he used his wormy tongue to get hisself where he is. I most often think that the Vast Machine that created the Brainwashing machine the ate the brains of 42% of this country is most to blame, so Murdoch, Limbaugh, Sinclair, ….. is to blame, so I could say Dont blame Trump. But you know, all the people who DO BAD STUFF are kinda responsible for that bad stuff.

Trump’s whole world has been one of nepotism, so of course he runs his Oval Office as a failed den of nepotism. Rule by cronies, ideologues and fellow travelers (rather than those with actual expertise) is also the basis of all “conservative” government. Finally, having a hapless egomaniac-junior like Jared responsible (and unaccountable) for something so critical merely underscores the complete hopelessness of the situation and total failure of the system. Of course Der Trumper deserves much the lion’s share of blame for the certain doom and failure of the nation going forward, that’s a given. But there was more… Read more »

“it’s hard to believe that someone with as little expertise as Kushner could be so arrogant.”
It really isn’t. Haven’t you heard of the Dunning-Kruger effect?
https://www.ncbi.nlm.nih.gov/pubmed/10626367

And if you don’t think Kushner should get the blame, there is no greater example of the Dunning-Kruger effect on this planet than Trump himself.