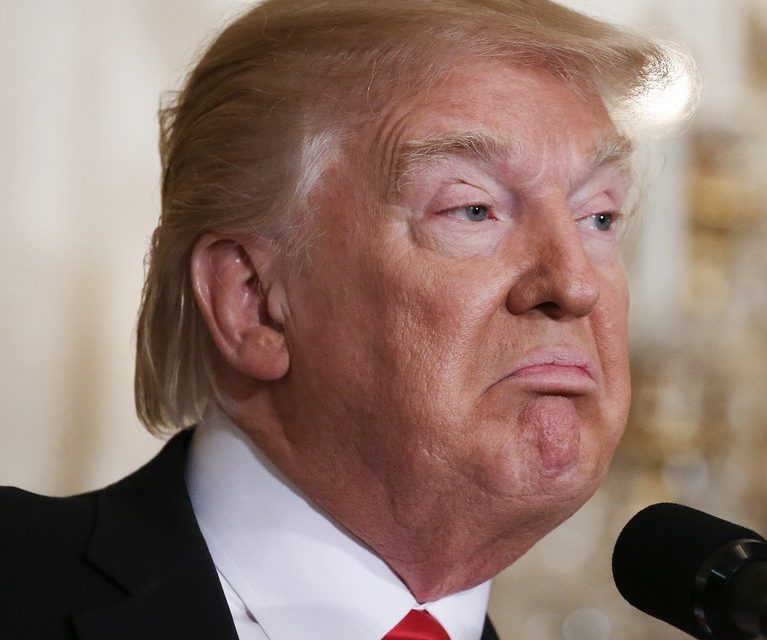 As Greg Sargent and Paul Waldman point out in the Washington Post, Trump’s recent uptick in public approval is historically tiny under the circumstances and really should cause him more concern than comfort. The American people are always reticent to criticize their leaders during a crisis, and I’ve heard plenty of liberals recently suggesting that they’re rooting for Trump to do his job. I find this incredibly confounding, since there’s zero chance he will do his job, but that doesn’t prevent a few people who are normally vocally unhappy with him from tamping that sentiment down in surveys.

Enough people still hate Trump to make it a huge uphill climb for him to win reelection, and nearly every potential voter against him can see that he’s a blithering sociopathic idiot who has and continues to completely blunder the nation’s pandemic response.

It’d be nice if people told the pollsters what they really think, but right now there are some that are going more on hope than experience.

The U.K. is in a Very Fine Mess 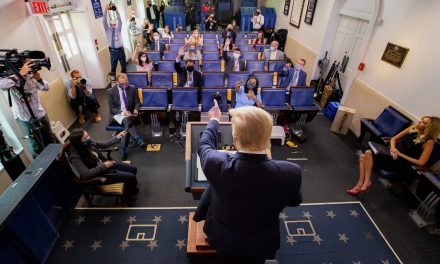 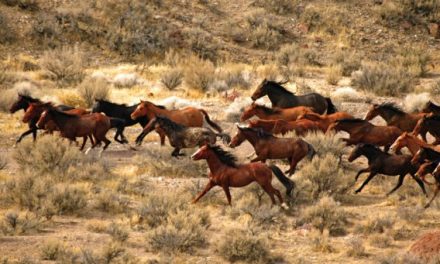 And as he sees his polls go up, he double downs.

But why would anybody vote for him in Michigan?

No Straight Lines
Reply to  nalbar

There are die-hard cultists still out there. I don’t wish ill upon them, yet suspect those remaining cultists are likely going to discover the coronavirus is no hoax in a most unpleasant fashion.

Makes sense to me that liberals are respecting the office of the President despite hating the current occupant. And wanting whoever occupies the office to do their job.

You are right on having no expectations of the current occupant doing anything productive regarding the current pandemic.

The funny thing is he’s really not even going up in the polls. I forgot which tracking poll it was, but this morning I saw that it had him down to 48% from 52% last week in terms of how people think he’s handling the current crisis. The following poll also looks awful for him: https://civiqs.com/results/coronavirus_response?uncertainty=false&annotations=true&zoomIn=true It has: 39% Not satisfied at all. 17% Not very satisfied 23% Mostly satisfied 18% Completely satisfied And this is the honeymoon period where Presidents usually go up quite a bit as people instinctually extend good will to the President in a time of… Read more »

What is Strongman Trump polling in MI, WI, PA?

Per RealClearPolitics, MI polls in March have Trump trailing Biden by 3-7%; the only March poll in PA has Biden up by 6%; and the WI March polls have Biden up 2-3%.

I know! Even I hate Trump and I’m a forgiving type. It’s just so unfair!

I agree with this assessment, however I keep being reminded that the gullibility of the US electorate cannot be underestimated

People still hate him because he gives countless reasons to be hated.
LedgerBench